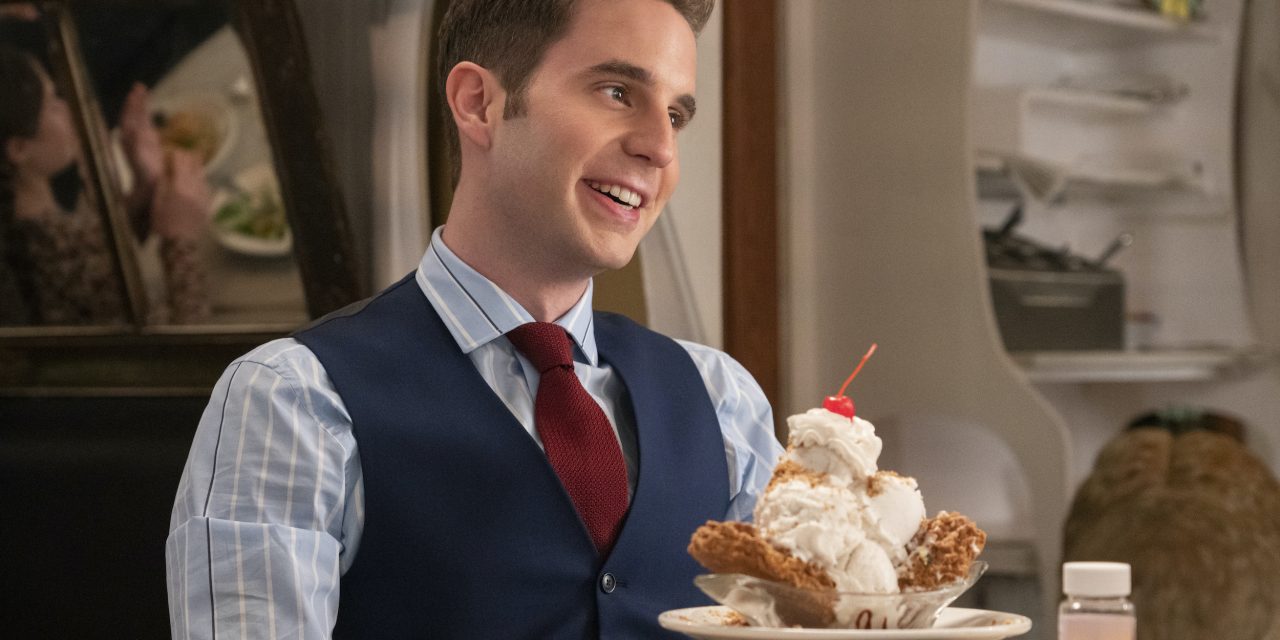 Just nine months after its initial season release, Ryan Murphy’s “The Politician” returned to Netflix to continue the creator’s $300 million creative partnership with the company that also produced the critical letdown “Hollywood.” Much of the show’s first season suffered from a severe identity crisis, which hindered both its satirical take on politics and the more intimate moments between characters. The first season’s finale, however, signaled a major shake to the show’s formula and foreshadowed a potentially strong improvement for the show’s next installment. That potential, however, was sorely squandered in season two, another muddled take that fails to capitalize on the current political climate.

Season two of “The Politician” follows Payton Hobart (Ben Platt) and his campaign team as he attempts to further his political ambitions by running for a seat in the New York senate against the incumbent Dede Standish (Judith Light). All throughout the campaign, both candidates must grapple with unrest and deception on the part of their respective teams and long-simmering personal secrets that threaten to unravel Hobart’s and Standish’s political careers. 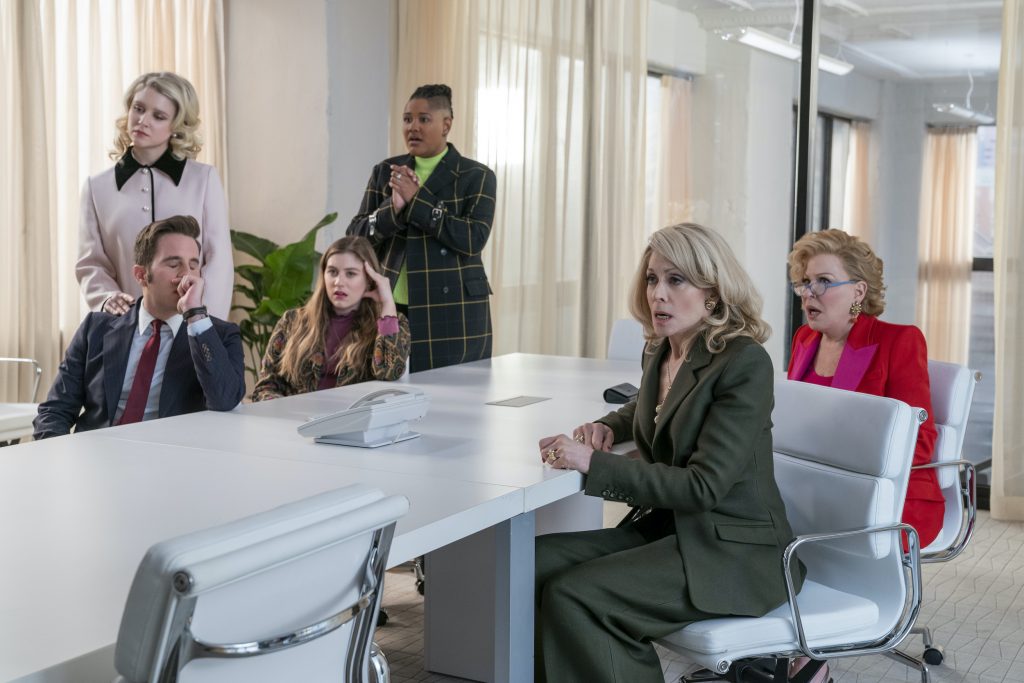 Evident from the short time difference between the two seasons, it’s clear Murphy and the other series creators failed to consider any of the criticisms levied toward the first season. Season two follows the first’s tonal and comedic disjunction. The first season showed a messy divide between satire and drama, which created narrative whiplashes, flipping wildly between tones. Season two, on the other hand, attempts to combine the two modes of satire and drama by trying to sincerely portray the state of modern politics, the ever-growing generational rift, and the struggle for pushing through progressive policies while simultaneously demonstrating such policies as being rooted in corruption and selfishness.

The first season hinged both its drama and comedy on Payton’s blind ambition that left little to nothing in its wake, while this season seems to have forgotten that season one cast him as the villain. His initial characterization makes it so that when the show devotes a significant amount of time to Payton sincerely advocating for nationwide climate change reform — a cause seemingly chosen at random — it appears entirely disingenuous and the message rings especially hollow.

The actors are another victim of the show’s haphazard tone. The characters are forced into specific “quirky” boxes in order to stand out, but by creating simplistic and one-note characters, the actors are unable to transcend their sole-defining personality trait. Any character-driven subplot grinds the show to a halt. Even Platt, the first season’s standout, is unable to escape one-dimensionality, as his character — once defined by his ruthless ambition and manipulative greed — has been all but scrubbed out in favor of a sleazy-but-decent politician. 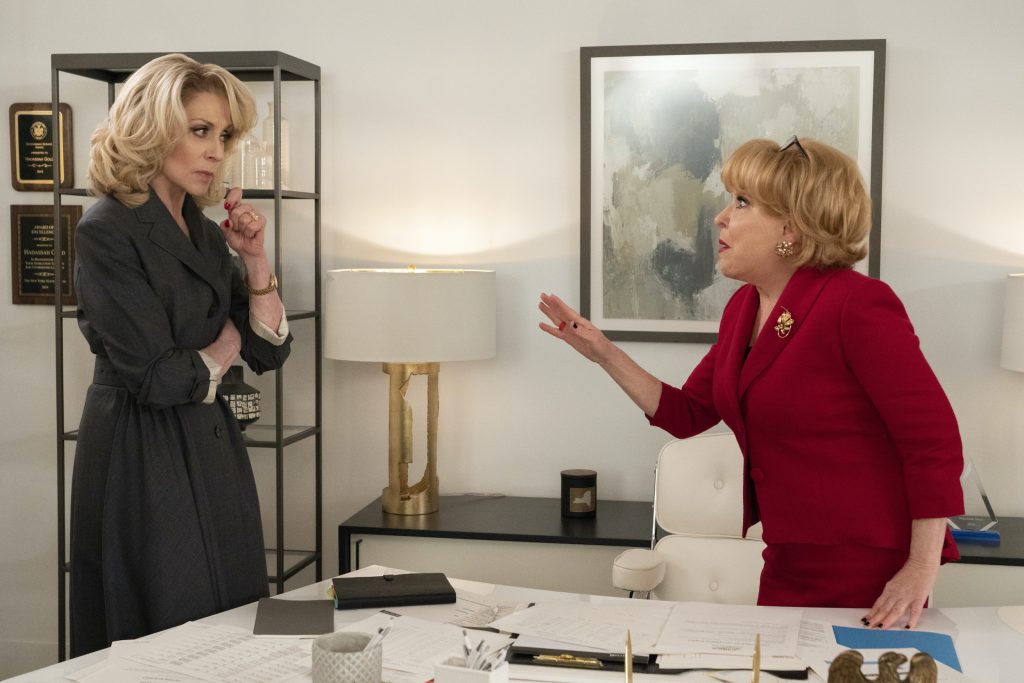 Incumbent senator Dede Standish (Judith Light) and her campaign manager Hadassah Gold (Bette Midler) in the second season of “The Politician.”/Courtesy of Netflix

Only Bette Midler, as Standish’s campaign manager Hadassah Gold, is able to break the binds by which the script ties her. Though her character is a stereotypically fast-talking, coarse and generally high-energy political operative, Midler makes the role her own by bridging the gap between her comedic and emotional arcs. Her performance shines brightest in her turbulent relationship with political partner Dede Standish in which there’s a clear tenderness between the two but the lengths that Haddasah goes to handle Dede’s most minute issue offers substantial opportunity for comedy.

The season’s most blatant fault, however, lies in its half-developed and drawn-out subplots that are established and dropped at random. A significant portion of the first episode is dedicated to a side plot involving a political double agent that is not only poorly established but is also promptly dropped and rarely mentioned again. The season runs at an unrelenting pace with rapid cuts and quick wisecracks, but this only shines a greater light on how little actually develops in the main story. For example, the first season established the “throuple” between Dede and two men as something that Payton could use against her in the election. However, the focus never truly progresses past this point and, instead, most of the season is spent spinning in place, instead of expanding the story to focus on other facets of the New York Senate race.

At its core, “The Politician” is transparent and manipulative. The show attempts to endear the audience with wacky characters desperately trying to be memorable and with end-of-episode cliffhangers that only lead to more disappointment. In short, the season never truly delivers. The final episode leaves the audience expecting Payton to aim toward an even loftier political position next season, which initially sounds exciting. But after a similarly failed promise in the first season’s finale, season three will likely just be more of the same wasted potential. “The Politician” is like its namesake, outwardly charming while making big promises for the future in order to extend its tenure in the public eye with little intention of saying or doing anything meaningful with that platform.