2021 Oscar Nominations: The State of this Historic Race 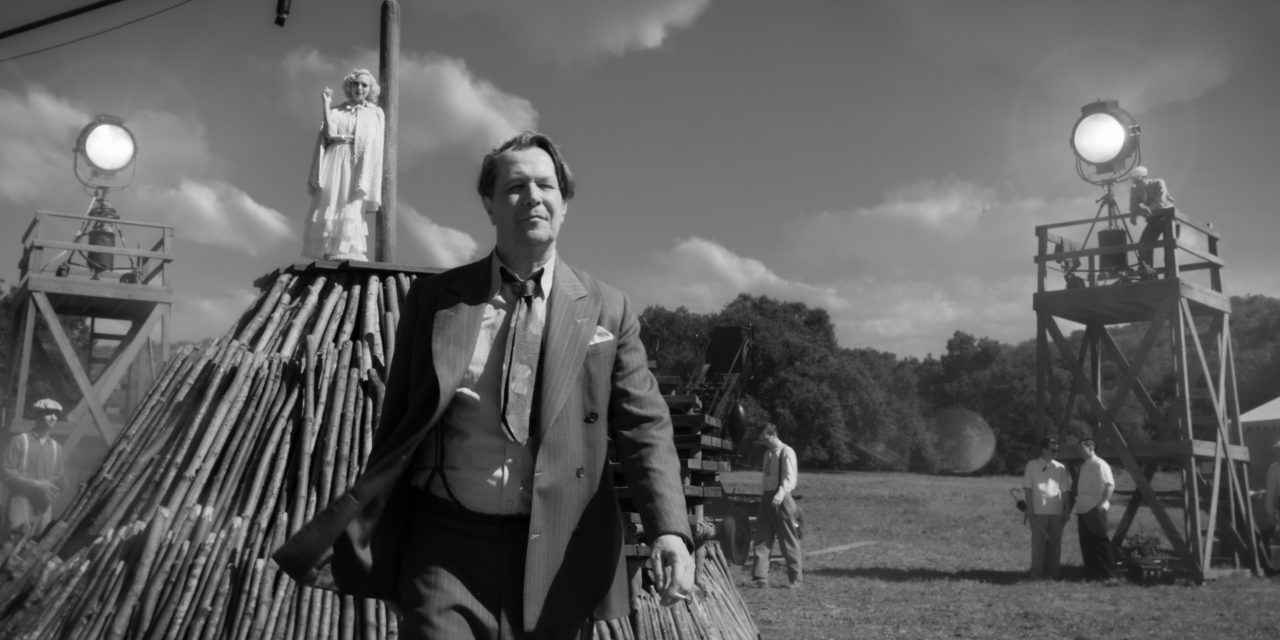 Any nominations announcement for entertainment award shows leads to inevitable mass disappointment in the lineup. Worthy contenders will be snubbed for a nomination, and fans will be rightfully upset over specific inclusions, exclusions or overarching issues with the lineup as a whole. The 2021 Oscar nominations, whose announcement was delayed by over two months due to the pandemic, have simultaneously come with major snubs in high-profile categories but also produced a historic slate of nominees.

For the first time in the Academy’s 93-year history, there is more than one woman nominated for Best Director, multiple artists of Asian descent nominated for Best Actor and Best Director and the most diverse acting nominations that the Oscars have seen. Though it is depressing that it took 93 years for these statistics to come to fruition, the nominations signal the possibility that the famously exclusionary ceremony may become a significantly more inclusive and representative voting body.

The clear surprise among the nominations is the overperformance of Shaka King’s exhilarating historical drama “Judas and the Black Messiah,” which premiered at the Sundance Film Festival in February and garnered six nominations, including Best Picture. The film, which chronicles the FBI’s infiltration of the Black Panthers and Chairman Fred Hampton’s assassination, initially had its best chances of a nomination for Daniel Kaluuya’s rousing performance as Hampton. In the biggest shock of the morning, however, the film also picked up a nomination for Lakeith Stanfield as William O’Neal, the man who infiltrated the Black Panther party, in the Best Supporting Actor category alongside Kaluuya. Though Stanfield’s placement in the supporting category raises several questions about whom the Academy considers the lead of “Judas,” his performance as the conflicted informant is undoubtedly a deserving one. However, the nominations’ exclusion of Dominique Fishback from the Supporting Actress category for her performance as Deborah Johnson is immensely disappointing. Fishback serves as the beating heart of the film, delivering some of the most poignant moments in “Judas.” She was certainly more deserving than certain contenders (cough, cough, Glenn Close in “Hillbilly Elegy”) in that field.

“Nomadland” continues its journey as the unlikely juggernaut of this award season, picking up six nominations, four of which were for director Chloe Zhao. Zhao made history as the first woman of color nominated for Best Director, an award she will almost certainly win come Oscar Sunday. The meditative drama secured spots in all categories needed to maintain its status as the Oscar front-runner, including Director, Adapted Screenplay, Actress for Frances McDormand and Film Editing. The film’s leading position also benefited from the relative underperformance of its closest competitor, “The Trial of the Chicago 7.” The courtroom drama received six nominations, but it missed out on Best Director for Aaron Sorkin and only garnered a single acting nomination across its large cast. This weakness could benefit other films competing against “Trial” in different categories, especially Emerald Fennell’s “Promising Young Woman.” Fennell may be poised to supplant Sorkin as the front-runner for Best Original Screenplay, and “Promising Young Woman” will contend with “Nomadland” for Best Picture.

An additional potential Best Picture leader to emerge out of these nominees is Lee Isaac Chung’s subtle family drama “Minari,” which also received six total nominations. Chung’s story of a Korean family searching for the American Dream scored nominations for its lead actor Steven Yeun and supporting actress Youn Yuh-Jung, who has  emerged as the favorite to win in the highly competitive Best Supporting Actress category.

The day’s leader in nominations was “Mank,” with ten nominations including Best Picture and Best Director for David Fincher. However, the film’s prospects for a win in these top categories are relatively dim, as its miss at a Best Original Screenplay nomination is a cause for concern. For a movie bursting with vintage 1940s witticisms and lengthy monologues about alcoholism and screenwriting, the lack of a writing nomination spells a lack of passion for the film apart from its technical achievements. “Mank” will likely find its best chances in more technically oriented categories like Best Production Design and possibly Best Cinematography.

The most glaring snubs of the day were in the Best Picture category, which, once again, did not utilize its maximum occupancy of ten spaces, selecting only eight films. Early front-runners “One Night in Miami” and “Ma Rainey’s Black Bottom” were notably left out of the top category, both of which tackled the intersections between race and media. In fact, the former directly confronts how to use one’s platform to promote social justice and revolution, themes that are especially relevant to the Oscars today. Regina King’s directing snub for “Miami” is baffling considering her success in sustaining a high sense of energy throughout the film, despite the fact that it takes place almost entirely in a motel room. Creating a film adaptation of a play that feels cinematic is a challenge for even the most accomplished directors, and King’s undeniable success in her debut feature is deserving of recognition.

The 2021 Oscar nominations, though flawed, are a step forward for an organization that has been plagued with controversies over the past decade regarding its demographic makeup. There is, of course, more progress to be made in the Academy’s diversity and inclusion promotion, but these nominations indicate a movement in the right direction. “Nomadland” remains the clear front-runner in the race for Best Picture, though both “Promising Young Woman” and “Minari” are emerging as potential upsets for the top prize. Regardless of which films or actors ultimately prevail at the Oscars on April 25, these nominees indicate what a historic year it has been for the industry.