‘The Politician’ Doesn’t Have a Strong Platform 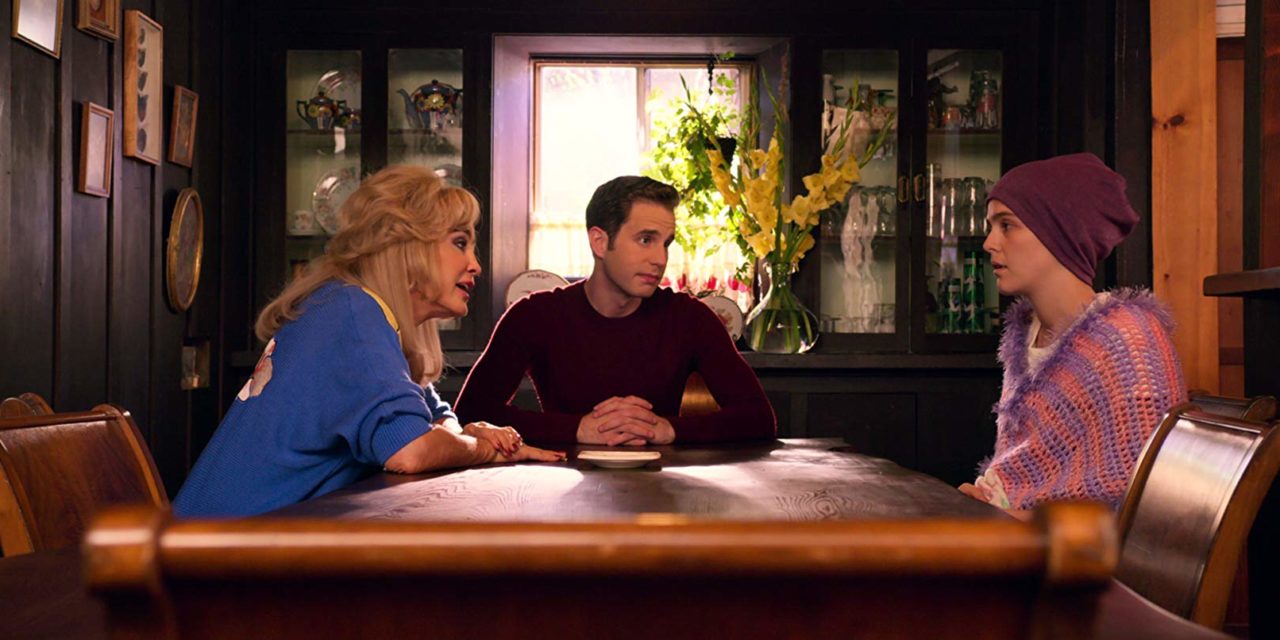 The benign process of a high school election’s conflation with legitimate politics as the end-all, be-all of pubescent power is a trope as old as the high school comedy genre itself. It’s the Murphy’s Law of school comedies, whether it be Zack Morris in “Saved by the Bell” or the bevy of Disney Channel shows’ episodes about a character’s campaign for class president. It’s inevitable that the election will devolve into a ruthless power struggle involving sensational scandals and ridiculous campaign promises to illustrate the dark side of blind ambition. With “The Politician,” producer Ryan Murphy, known for shows such as “Glee,” “American Crime Story” and “Pose,” offers the first project from his $300 million creative deal with Netflix. Unfortunately, “The Politician” is an underwhelming contribution to the hyper-specific subgenre.

“The Politician” follows Payton Hobart (Ben Platt) as he fights his way through the tumultuous world of class presidential campaigning, a stepping stone on his way to becoming president of the United States. During his campaign, Payton must deal with problems that include the discovery of his vice presidential candidate Infinity Jackson’s (Zoey Deutch) use of an offensive slur, accusations that he kidnapped his opponent and multiple assassination attempts.

The show suffers from a severe identity crisis as it is incapable of settling on what it wants to be. It frames itself as a fun parody of politics and ambition for ambition’s sake, but within the first episode, it manages to fumble this tone. It diverts from class election tropes because part of the pilot focuses instead on the school’s reaction to a senior student’s suicide, which halts the momentum of the episode and is minimally referenced afterward. “The Politician” wants to be “Veep” and “13 Reasons Why” at the same time, but it cannot balance the conflicting tones and content that each story exhibits. The end result is a wild oscillation between opposite extremes, which minimizes both its snarky political parody as well as its sincere look at teenage life in 2019.

In the season’s worst episode, “The Voter,” Murphy tries to cram all the traditional sentiments of a high school election’s pointlessness into a single episode. He does so by exploring election day through the perspective of an apathetic character never seen before this episode. However, the joke that no one really cares about the election falls flat because the self-awareness of “The Voter” clashes with the prior episodes’ sincere tone. Shifting to a tongue-in-cheek mockery of high school elections amid the climax of the main characters’ central mission of the series hinders the story and interferes with the humor.

The show’s identity crisis hinders the actors’ performances, as they’re forced to range from deadpan stoicism to Murphy’s trademark over-the-top archetypal flourishes. “The Politician” is is too concerned with trying to make every character iconic to offer compelling characterization. That said, Platt is the series’ clear standout. Other actors received less material and character motivation than Platt’s, leaving them with uninteresting, one-dimensional story arcs in the pursuit of power and money.

Despite its messiness, “The Politician” is not without its merits. It has several fun twists and turns that keep it from being unwatchable, and a subplot involving whether Infinity’s cancer is legitimate is compelling. When the show embraces its skewering satire of politics, it’s generally successful.

The finale of “The Politician” sets up a promising second season with Judith Light and Bette Midler joining the cast as a powerful New York senator and her chief of staff, respectively. As it stands, however, it might be better to abstain from this race for the time being. If you want to watch a satire of high school politics, just watch 1999’s “Election” instead.