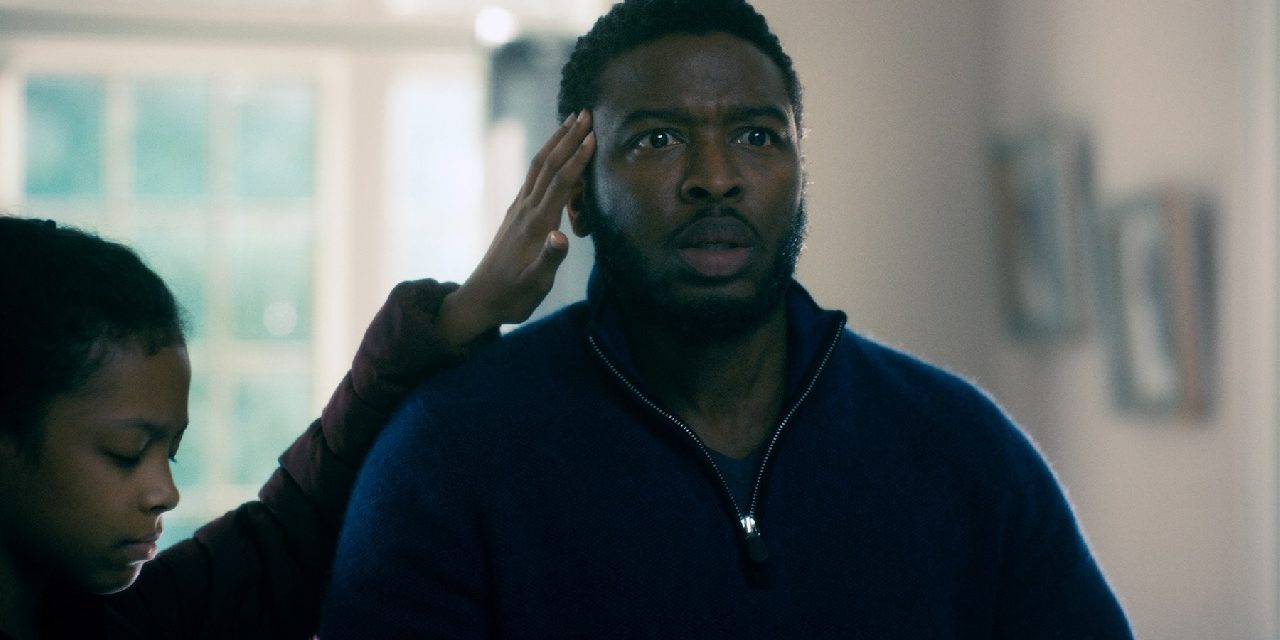 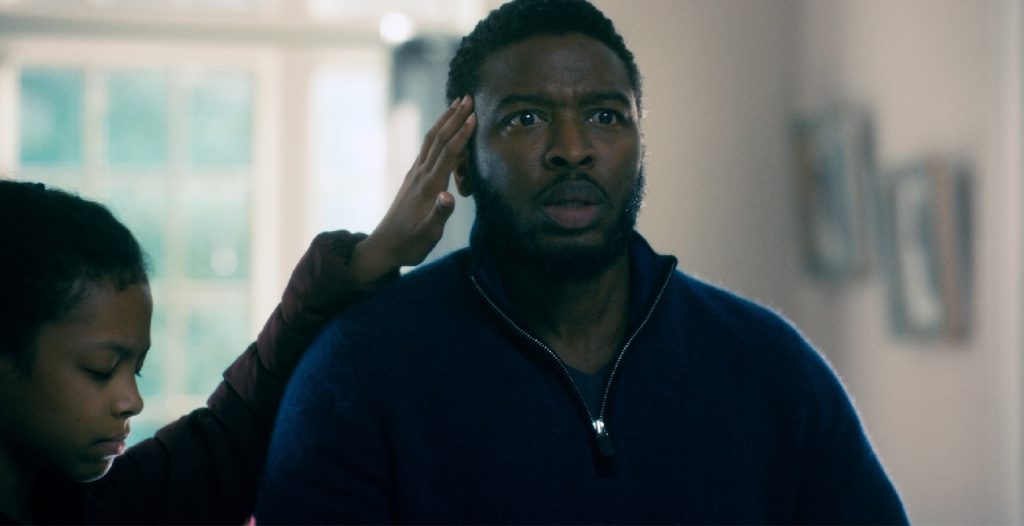 While many icons of horror cinema history have been sequeled to death, Stanley Kubrick’s “The Shining” has gone untouched for nearly 40 years. But that comes to an end with the new Warner Bros. film “Doctor Sleep.” The film hardly feels like a proper follow-up and barely qualifies as a horror film, lingering far longer in the realm of young adult thriller before touching on the material from its predecessor. Maybe “Doctor Sleep” is trying to remain distinct from “The Shining” for fear that it cannot live up to the standard the previous film set, but it feels neither wholly independent from Kubrick’s film nor inherently connected on a thematic or tonal level. The doors to the Overlook Hotel have been reopened, and it seems like the filmmakers were not ready for what was inside.

“Doctor Sleep” follows the events of “The Shining” somewhat tangentially. Decades after the Torrance family spent their winter at the Overlook Hotel and learned about the psychic-supernatural force known as “the shining,” a new threat has emerged. “Doctor Sleep” centers around recovering alcoholic and powerful user of the shining Danny Torrance (Ewan McGregor) and his young, long-distance shining friend Abra Stone (Kyliegh Curran). Abra is being tracked by a cult of psychic hippies that steal the lives of children who are attuned to the shining. When the hippies, led by Rose the Hat (Rebecca Ferguson), become more and more desperate, Danny and Abra have to team up to stop them. The plot is thin, and it meanders over two and a half hours. The long run time would be acceptable if the film used this time to build tension, but most of the film is wasted on characters who don’t matter, development that goes nowhere and conflict that delays Danny and Abra’s eventual arrival to the iconic hotel.

This movie was going to be messy from the start. Why follow “The Shining”? It seems like a fool’s errand. To start with, “Doctor Sleep” is based on the 2013 Stephen King novel of the same name. This wouldn’t be an issue since the book is meant to be a sequel to King’s original novel “The Shining,” except for the fact that the film, “Doctor Sleep,” is taking on the troubling balancing act by also acting as a sequel to Kubrick’s film “The Shining.” This seems extremely problematic because it means the film is attempting to reconcile the conflicting interests of two works into one sequel. For those who aren’t aware, while Kubrick’s film is based on King’s book, both artists have a mutual dislike for each other’s work, resulting in two very different stories. While these disparate elements could coalesce into something interesting in “Doctor Sleep,” it ends up serving King’s book and using Kubrick’s legacy as a selling point.

This movie feels like a shallow stab at “The Shining,” since Kubrick’s work really should be a case study in how to build tension and its stylistic achievements should be used as a guideline for how “Doctor Sleep” should have been filmed: what kind of shots to use, how to pace the film, how to build character. The cinematic elements that make “The Shining” great have been discussed for decades by fans, critics and academics so what to emulate in the sequel should be fairly understandable. But this iconic style that continues the success of “The Shining” is rarely present, save for a few scenes “Doctor Sleep” tries to recreate. The sequel occasionally throws in music from the original score over scenes that are not tense whatsoever to attempt, in vain, to breathe some magic into them. While “The Shining” is focused around three to four central characters on an ever-increasing spiral into insanity, “Doctor Sleep” is overloaded with trivial characters such as Snakebite Andi (Emily Alyn Lind), who had her own introduction scene yet served little to no purpose to the plot. This often leaves the film with no clear sense of pace, direction or tone as it juggles all these characters without spending enough time to make any one character sufficiently interesting.

To take a step back from the legacy of an iconic film, I will try to be fair and look at “Doctor Sleep” as a film in a vacuum. While McGregor’s take on Danny is well done enough, he simply isn’t given much to work with. He is enjoyable on screen for playing a likeable character, and Curran plays a rather typical role of superpowered do-good young adult with a fair amount of charm. For a popcorn flick, the film does a decent job at moving from scene to scene to keep things somewhat interesting and includes cathartic “hero beats villain” moments. But ultimately, there is nothing special about this film, and in regard to following an iconic horror film, the only thing scary about “Doctor Sleep” is the loud sounds the cultists make when they die.

There’s a scene later in the film when Rose passes by the iconic shot of blood flooding out of the elevator door. Instead of reacting in horror like Danny or Wendy did in the original film, she simply smirks and walks by. This feels overall like the approach “Doctor Sleep” takes to its predecessor; it is merely an amusement park attraction evoking a sense of nostalgia but ultimately never channeling the actual feel of the film. Of the many reasons “The Shining” is so revered, one of the most intriguing is that it is a horror film that resonates thematically with myriad issues, whereas “Doctor Sleep” feels like it’s only about itself, merely an experience — a dream to be had and forgotten.

Rap God Be Praised: The Resurrection of Freddie Gibbs 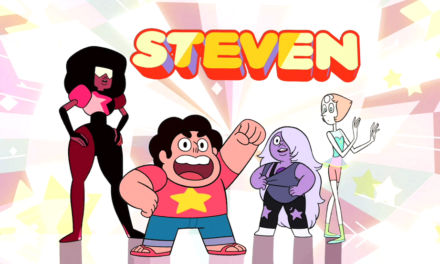