Board of Trustees Members Donated $225,500 to Republican Campaigns in 2020 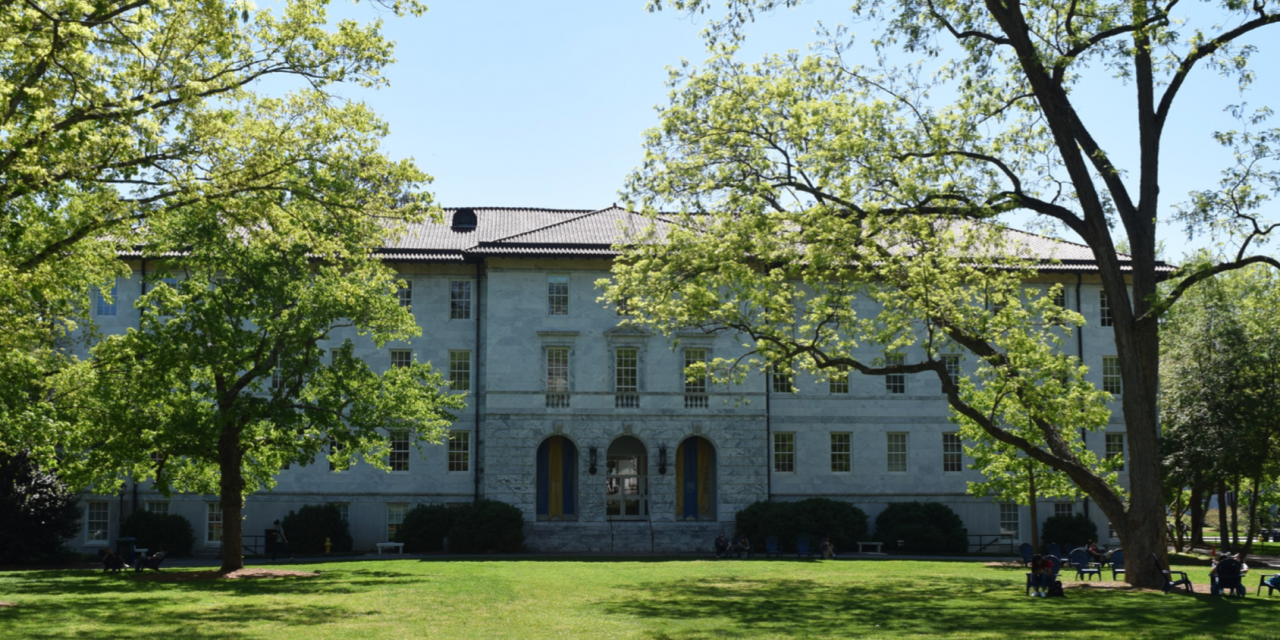 Members of Emory’s Board of Trustees, the highest governing body of the University, gave $225,500 to Republican political campaigns and PACs in the 2020 election, representing 67% of all political donations by Board members during the 2020 cycle, Federal Election Commission (FEC) filings show.

The Board of Trustees, which currently has 37 members, is composed primarily of business executives and lawyers from a range of prominent companies including The Coca-Cola Company, Ernst and Young, General Electric and BlackRock. Most Board members are alumni or otherwise have strong ties to the University.

Tasked broadly with managing the “businesses and affairs of Emory University,” the Board makes many of the University’s most important decisions, from appointing presidents to approving the University’s lines of credit and all matters relating to tuition and fees.

The Board approved the reduction of the Student Activity Fee for undergraduate students for the fall semester and came under pressure from law school students over its 3% increase in tuition despite a mostly virtual academic year.

Most of the largest individual donations by Board members in the 2020 cycle went to the campaigns of former Georgia Republican Senators David Perdue and Kelly Loeffler and their affiliated PACs. The Republican pair lost to their Democratic challengers in nationally watched runoffs in January. The races determined control of the Senate and collectively were the most expensive Senate races in history.

The heavily Republican donations differ from the political contribution trends among Emory employees, who overwhelmingly favored Ossoff and Warnock.

John Latham (79L), an attorney for Alston & Bird, gave the single largest donation of all Board members this cycle: a $50,000 contribution to Perdue’s leadership PAC on Dec. 7, 2020. Latham was also the most prolific donor, giving $112,600 in total, which went to Republican candidates and PACs and Alston & Bird’s PAC.

The other top donors on the Board in the 2020 cycle include BlackRock Chief Investment Officer of Global Fixed Income Rick Rieder, who gave $52,708; Aflac Foundation President Kathelen Amos (79C), who gave $40,100; and General Electric Chairman Gas Power John Rice who gave $26,500.

Although Chair of the Board Robert Goddard, who is the CEO of Goddard Investment Group, has not made any political donations since 2014, filings show that he gave exclusively to Republican candidates and PACs since 1992. His largest donations include $50,000 to Sen. Mitt Romney’s (R-UT) 2012 presidential election campaign and $30,800 to the Republican National Committee the same year.

Vice President of Academic Communications and Reputation Leadership Nancy Seideman wrote in a Jan. 26 email to the Wheel that Board members are required to complete annual questionnaires to ensure compliance with Emory’s conflict of interest policy. The Board’s standing committee for Executive Compensation and Trustees’ Conflict of Interest reviewing possible conflicts.

Seidman did not answer questions about the partisan leanings of Board member donations.

The University’s bylaws state the Board’s Executive Committee, which has 16 members, can exercise the authority of the full Board in the periods between its three annual meetings, barring certain legal circumstances.

Board members must be confirmed by the Southeastern Jurisdictional Conference of the United Methodist Church (UMC), a continuation of the University’s association with the church and its predecessor, the Georgia Conference of the Methodist Episcopal Church. Four current trustees are members of the Southeastern Jurisdiction of the UMC.

The Board last elected trustees in March 2020, with two new inductees being members of the UMC.

Below is a table of all political donations made by Board of Trustees members: