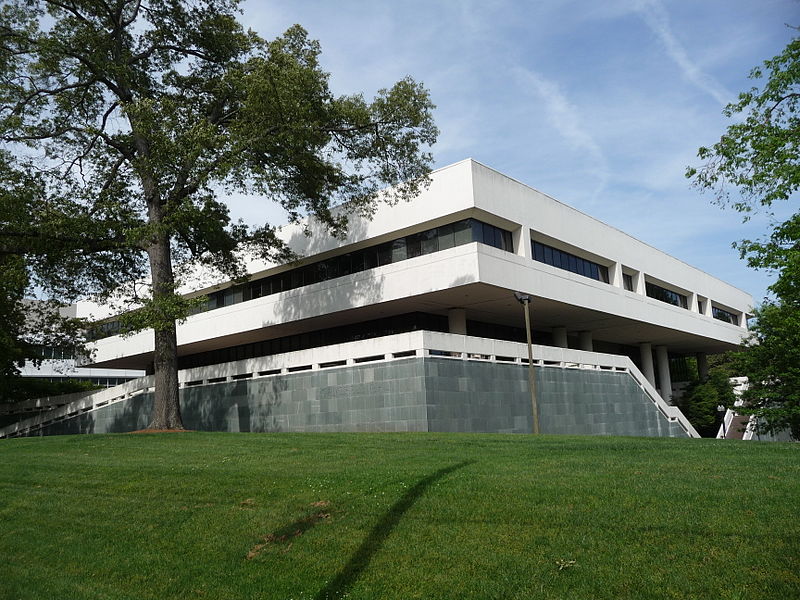 Emory University School of Law students are pushing for improved academic communication from the administration after the school raised tuition by 3%, or approximately $1,700, for the 2020-2021 academic year.

Law students cited the undergraduate tuition freeze as one source of their grievances. The July 17 announcement of online classes came after most law students had already signed leases, and well after transfer deadlines.

Student Bar Association President Maggie Clark (21L) sent a letter on Aug. 3 to the University’s Board of Trustees, which contained over 300 law student signatures, expressing their condemnation of the tuition increase for the academic year, as a part of their call for improved academic communication for graduate students at the University. The Board of Trustees decided to increase tuition in January.

The letter, which was drafted by law students Noemie Broussoux-Coutard (21L), Patrick Reid (22L), Reebehl El-Hage (22L) and Miłosz Alberski (21L), argued that University’s communication regarding the decision was lacking and detrimental to the student body.

“We feel as though we are investing a lot of money in the school, and they should have been a lot more communicative with us because we feel as though our investment is wasted,” Broussoux-Coutard said.“We really don’t know if Emory’s name is going to live up to the amount of money we’ve invested in the school.”

A few days after they learned tuition would increase, law students began drafting a letter to administrators.

On Aug. 14, the Provost’s office responded but the Board did not. Interim Provost Jan Love emphasized the University’s commitment to affordability and safety in a virtual semester.

“The university will be spending tens of millions of dollars to ensure a campus and educational experience that is both as safe and as enriching as possible,” Love wrote.

The provost’s office makes tuition recommendations to the Board of Trustees and decided to recommend that graduate schools continue their increase for “pragmatic” reasons, Love told the Wheel.

“My encouragement to each of the professional schools was for them to consider addressing the needs of their students through scholarships and grants rather than tuition,” Love said. “The time frame was short, the need was urgent, and we had to go through two committees and then the full Board of Trustees to make a change in the already approved tuition rate.”

Clark was disappointed by the Board’s nonresponse, as they determine tuition-related decisions.

“We felt like every time we attempted to communicate with the law school, we got ‘It’s not really our business, the Board of Trustees determines the tuition,’” Broussoux-Coutard said.

The tuition increase is the tip of the iceberg, graduate students said, as the University has historically failed to engage them in making decisions.

Love acknowledged the poor communication and committed to a more transparent future, adding that she held a Sept. 10 meeting with graduate student leaders, including Clark and Brossoux-Coutard.

“We will communicate much better from a system wide perspective with graduate school students,” Love said. “I can imagine it felt like a slap in the face when [graduate students] got that system wide message about a flat undergraduate tuition.”

In the meeting, Love explained for the first time the tuition increase process and asserted that there was not a graduate school tuition freeze because it was “easier,” according to the student leaders who attended the meeting.

“It does not mean that it’s the right decision simply because it’s ‘easier,’” Broussoux-Coutard said. “We are spending so much money on a school that we feel has no empathy towards us and we have not been given an answer by anyone why the tuition has been increased after the pandemic.”

Love also unveiled more discrepancies between the graduate and undergraduate experience. Broussoux-Coutard explained that Love discussed how low-income undergraduate students automatically received $1,000 from the Emory Together Fund, whereas, she as a graduate student had to apply and only received $200, which was much less than she needed. Throughout the meeting, law students felt the Provost’s responses did not adequately answer their concerns.

“We felt very patronized by Provost Love’s entirely tone deaf response to our issues,” Broussoux-Coutard. “Her response truly showed she had not communicated with grad students and that the school did not feel as much empathy towards grad students as undergrad students.”

Other graduate schools also implemented a tuition increase and students have begun to take action. The Graduate Business Association in the Goizueta Business School plans to meet with senior administrators to discuss their views on the increase.

“It’s more in the form of information gathering than direct opposition, but we’ve presented those results to our Program Dean and have a meeting with the Dean of GBS,” Graduate Business School Association President Ivan Ibarra (21B) said.

Graduate Student Government Association (GSGA) President Emmakristina Sveen (21B, 23L) said many students feel that the lack of communication between the administration and graduate students is a systemic problem.

“This has been a tipping point of an issue that has been on the docket for a few years, I don’t think it’s anything that’s going to come as a surprise that graduate students feel unheard and disenfranchised,” Sveen said.

Update (9/19/2020 at 1:01 a.m.): The story has been updated to include details from the Sept. 10 meeting between graduate student leaders and Interim Provost Jan Love.