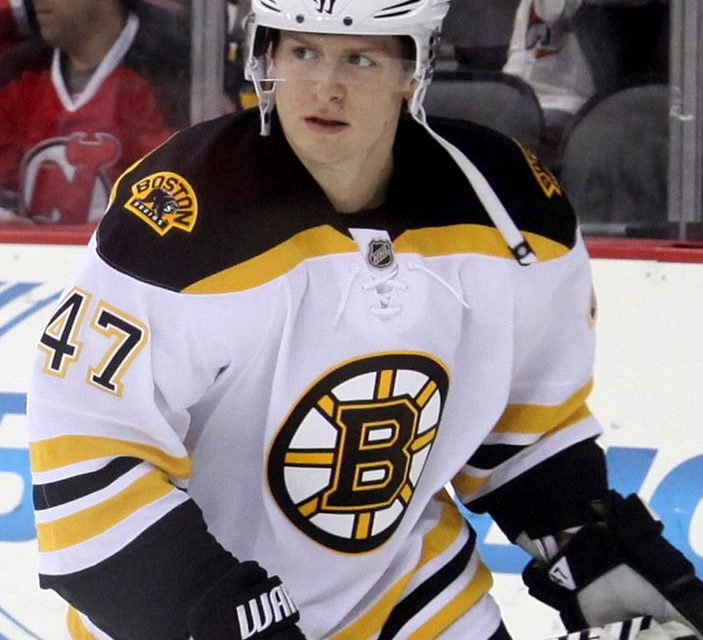 As members of the Tampa Bay Lightning took turns hoisting the Stanley Cup in an empty Rogers Place, it marked the end of a nearly 11-month season. While it is uncertain when the NHL will begin their next season, Tampa’s victory ushered in the start of free agency, a time when teams balance their salary caps by signing or acquiring players who will hopefully take their team to the next level.

Like past free agencies, the 2020 NHL free agency period has already proved to be an exciting sequence of events, as trades and splashy signings have realigned the competitive balance of the league.

On Oct. 6, the Columbus Blue Jackets and Montreal Canadiens finalized a trade of high-profile talents that sent right wing Josh Anderson to Montreal and center Max Domi and a 2020 third-round draft pick to Columbus. This transaction helps both teams, as the Blue Jackets obtain a player to bolster their center ranks, while the Canadiens obtain a physical right wing who totaled 27 goals, 20 assists and 214 hits during the 2018-19 season. A change of scenery will serve these players well, as Anderson suffered a shoulder injury that plagued him during the 2019-20 season, while Domi’s offensive output declined sharply from 72 points in last season to 44 points in this most recent, albeit shortened, season.

Arguably the most talented offensive player in this free agency, left wing Taylor Hall, declared that his primary intention at this point of his career was to win the Stanley Cup. Surprisingly, Hall took a one-year deal with the Buffalo Sabres over other better caliber playoff teams. The left wing has proven to be a consistent offensive powerhouse, highlighted by a 2017-18 campaign in which he totaled a striking 39 goals and 54 assists and won the Hart Memorial Trophy as the league’s MVP. That said, Hall entered a completely transformed free agency market diluted by COVID-19. His focus quickly shifted from a long-term deal to a short-term deal because teams were more reluctant to give out lengthy and lucrative contracts to players during the current economic recession. By taking the one-year deal, Hall sets himself up for a nice payday if he is able to increase his offensive production from last season. Moreover, Buffalo emerged as a leading contender for Hall due to its close proximity to his Toronto residence and the great potential in the players, coaching staff and ownership of the Sabres.

One of the more interesting storylines of free agency follows the St. Louis Blues’ swap of two elite defensemen: Alex Pietrangelo and Torey Krug. The NHL is just one year removed from the Blues’ rise to Stanley Cup champions, and Pietrangelo served as an influential captain and defensive stalwart during their remarkable playoff run. Despite his role in this effort, Pietrangelo watched as his team reached an agreement with former Boston Bruins defenseman Torey Krug that will pay him $45.5 million over seven years. The Vegas Golden Knights subsequently signed Pietrangelo to a $61.6 million contract over seven years. The deal is especially impressive because it offers a guaranteed $35 million signing bonus and includes a coveted no-movement clause that prevents Vegas from trading or waiving Pietrangelo. The futures of Krug and Pietrangelo will now forever be intertwined, and it will be interesting to see whether Krug, an offensive mastermind and power play guru, or Pietrangelo, a more well-rounded player, experiences more success with their new team. 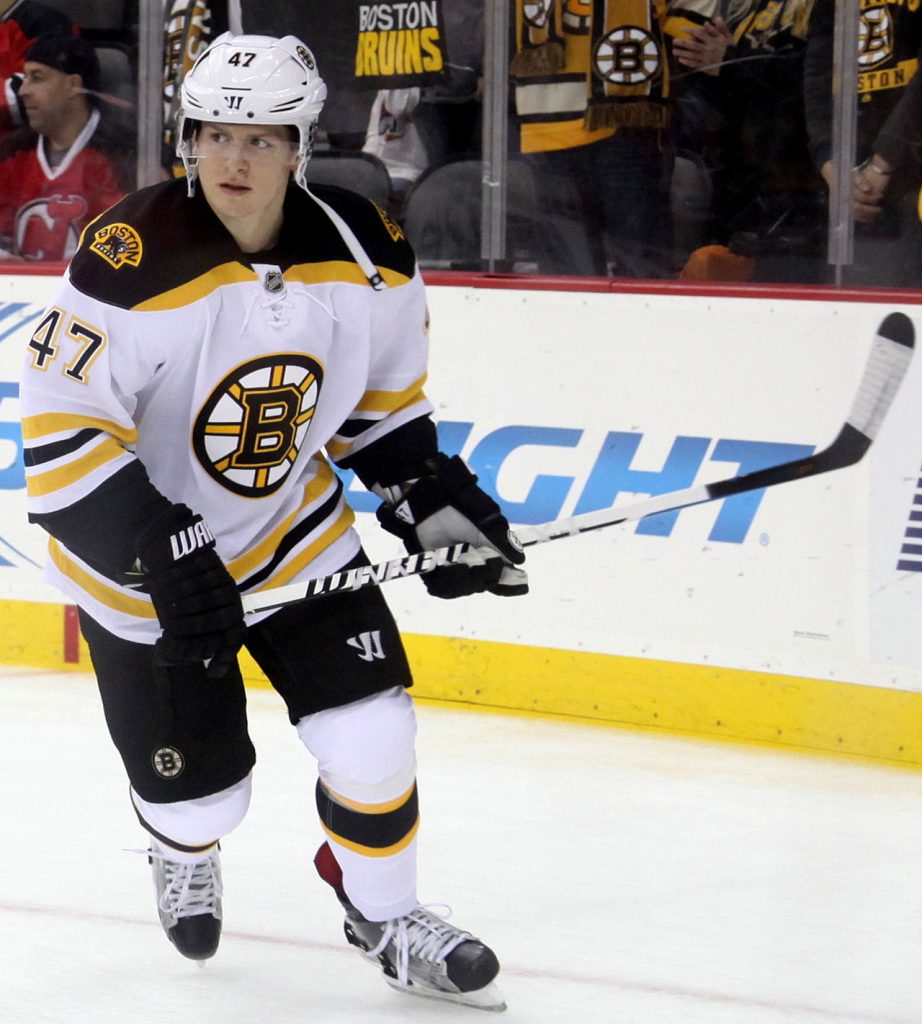 Defenseman Torey Krug skates up the rink in a match in 2016 for the Boston Bruins. Now, Krug will play for the St. Louis Blues next season./Courtesy of Wikimedia Commons

A more subtle yet no less important quality of this free agency involves the striking movement of goalies. After a successful season with the Vancouver Canucks, the massive 6-foot-6-inch Jacob Markstrom will now take his services to the Calgary Flames. Markstrom received a contract that will pay him a handsome $36 million over six years. To replace Markstrom, the Canucks signed Braden Holtby from the Washington Capitals to a two-year, $8.6 million contract. Holtby will provide stable goaltending and valuable mentorship to young goalie Thatcher Demko until he is ready to assume the net full time. Given Demko’s outstanding play during the 2019-20 playoffs when he stonewalled the Golden Knights, saving 128 of 130 shots that he faced, the future is bright for Vancouver in net. Other notable moves included the Ottawa Senators’ signing of Pittsburgh Penguins goalie Matt Murray to a four-year, $25 million deal, Chicago Blackhawks goalie Corey Crawford joining the New Jersey Devils and New York Rangers goalie Henrik Lundqvist signing with the Capitals.

On all fronts, NHL free agency has resulted in a fascinating realignment of players throughout the league. A few notable names that remain on the market include sharp-shooting left wing Mike Hoffman and speedy left wing Anthony Duclair. Nevertheless, this free agency has already set the scene for the start of an exciting new season, whenever that may be. 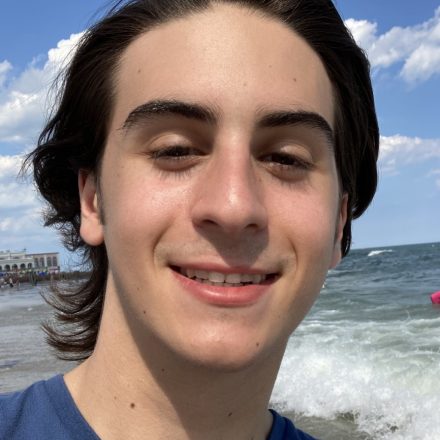 Jonathan Fineman (24C) is from Philadelphia, Pennsylvania. He is currently undecided, but interested in studying finance and political science. Beyond the Wheel, he is involved in Goizueta Investment Management Group, 180 Degrees Consulting and Hybrid Vigor Magazine. In his free time, he enjoys cooking and molecular gastronomy, along with playing tennis, basketball and ultimate frisbee.