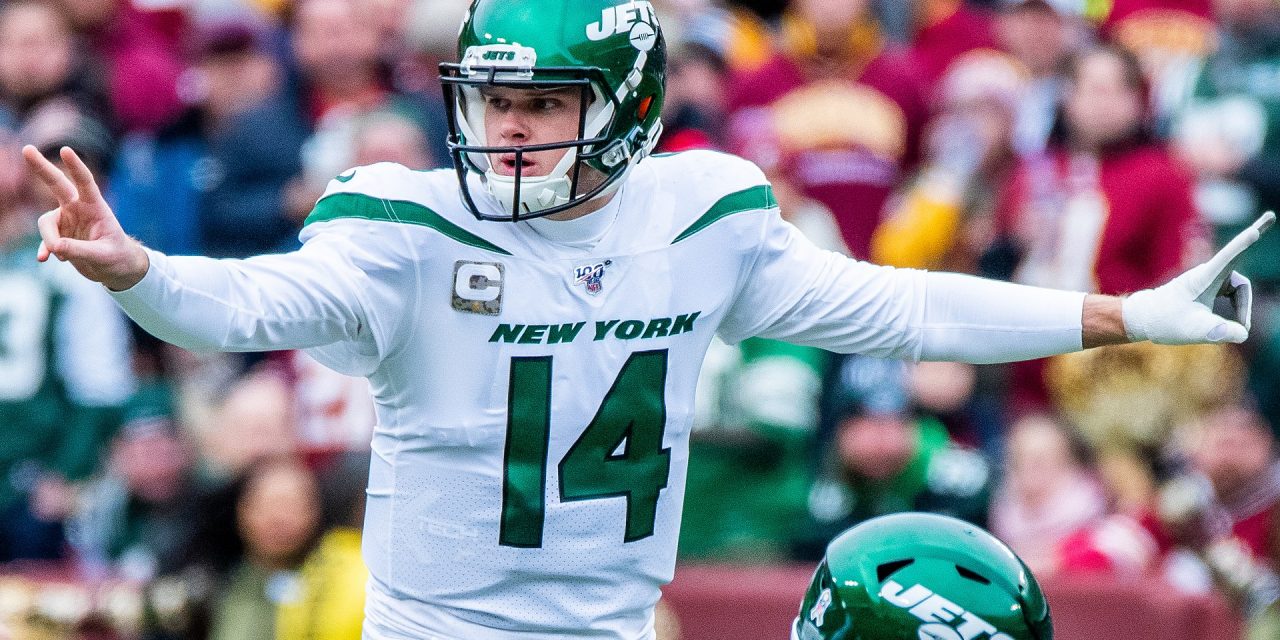 On Dec. 20, a stunning New York Jets victory over the Los Angeles Rams proved to be bittersweet. Although the Jets were 0-13 at the time, such a late-season victory proved an uplifting affirmation of the team’s hard work despite their struggles.

“It’s a huge relief for a lot of the guys in the locker room to be able to get this win, and it means the world to us,” Jets quarterback Sam Darnold told NBC New York.

But some Jets fans didn’t share in Darnold’s excitement. With the win, the team sacrificed its prime draft position to draft Clemson University (S.C.) quarterback Trevor Lawrence, a generational talent in the eyes of many professional scouts. In turn, several fans unleashed critical commentary and memes on Twitter and other social media outlets, lamenting the likely loss of Lawrence to the Jacksonville Jaguars, who now will draft first in the 2021 NFL Draft.

The disconnect between the Jets and their fans raises the question of whether establishing a winning franchise and upholding competition should be sacrificed in lieu of a brighter future. More deeply, it draws attention to the concept of tanking — a front office making deliberate decisions intended to lose games — and whether such a practice is ethical within the context of professional sports.

On the surface, a draft that awards teams with low records is an ideal way to distribute resources to franchises that need star talent the most. But teams have long exploited this system by tanking when the playoffs are out of reach.

During the 1983-84 season, the Pittsburgh Penguins, in desperate need of a star talent and financial magnet, conducted a stunning campaign of losing orchestrated by general manager Eddie Johnston so they could select center Mario Lemieux in the 1984 NHL Draft. Johnston once scolded head coach Lou Angotti after the Penguins built a 3-1 lead over the New York Rangers in the first period. The Penguins later lost that game 6-3.

More recently, the Philadelphia 76ers took tanking to the next level during “The Process.” In 2013, the team began their rebuild by hiring Sam Hinkie — an analytics guru with a bold vision for restoring the 76ers to their glory days — as the new president of basketball operations and general manager. Almost immediately, Hinkie traded All-Star point guard Jrue Holiday to the New Orleans Pelicans in exchange for injured rookie center Nerlens Noel and a 2014 first-round pick. Later on in the 2015-16 season, the 76ers traded third-year point guard Michael Carter-Williams, the 2013-14 NBA Rookie of the Year, to the Milwaukee Bucks for another coveted first-round draft pick, and shooting guard K.J. McDaniels to the Houston Rockets for a second-round draft pick. The team went on to secure the third pick in the 2014 NBA Draft and selected talented but oft-injured center Joel Embiid, who would take two years to finally reach the NBA court.

While Hinkie’s moves positioned the team well for future success, the 76ers saw overmatched rosters and abysmal records of 19-63, 18-64, 10-72 and 28-54, respectively, from the 2013-14 through 2016-17 seasons. Hinkie’s long-term plan soon came to fruition when the 76ers — led by star draft picks Embiid and point guard Ben Simmons — emerged in 2017 as championship contenders, inspiring widespread praise for Hinkie among the 76ers’ fan base. The team has made the playoffs each year since the 2017-18 season, affirming how tanking can lead to a more sustainable future than acquiring pricey talent through free agency.

Many strategists like Hinkie have adopted a utilitarian philosophy toward tanking, as they view losing in the short term as ethical and necessary to avoid mediocrity and establish a successful juggernaut in the future. Mark Cuban, owner of the Dallas Mavericks, took this approach a step further by publicly declaring that his team’s “best option” was to purposely lose the rest of the 2017-18 season. Although his explicit endorsement of losing warranted a fine, the merits of tanking and the star players that it yields are tantalizing to several front-office veterans, team owners and fans.

Still, a fine line exists between establishing the foundations for a bright future and honoring the competitive spirit of professional sports. Although reverse-order drafts and draft lotteries are designed to maintain a competitive balance in professional sports leagues, tanking most strikingly blurs the lines between teams that truly need star talent and other franchises that are simply playing the system. With a goal to win championships, mediocre, but not necessarily bad, teams can choose to tank, which leads to more teams jockeying for draft position. This reality has manifested itself in leagues like the NBA, which witnessed a record-low amount of teams fall into the competitive middle — finish within seven games of a .500 record — during the 2019-20 season.

Tanking affects not only players on teams who have to endure demoralizing losses throughout the season but also loyal fans who pay significant ticket prices. While fans can derive utility from a hard-fought loss, the benching of more successful veterans in favor of young prospects or a front office throwing together a cheap and unproductive roster significantly diminishes the enjoyment of attending games. Factor in the costs of traveling and concessions, and the choice to tank becomes even more egregious.

A more subtle danger of tanking is its influence on playoff seeding. Because tanking teams are positioning themselves for a high draft pick, they will almost certainly lose games to teams that may be locked in a tight battle for a playoff spot or home advantage in the postseason. While a win is a win, an argument can be made that playing against tanking teams provides an unfair advantage to competing teams who are lucky enough to play them when the regular season draws to a close.

A simple process in theory, tanking has rightfully drawn mixed emotions when put into practice. Although there’s room for interpretation when examining the ethics of tanking, the upside of acquiring star talent through such a practice is ultimately overshadowed by the importance of upholding the competitive integrity of professional sports, establishing a successful team culture and ensuring an engaging fan experience. 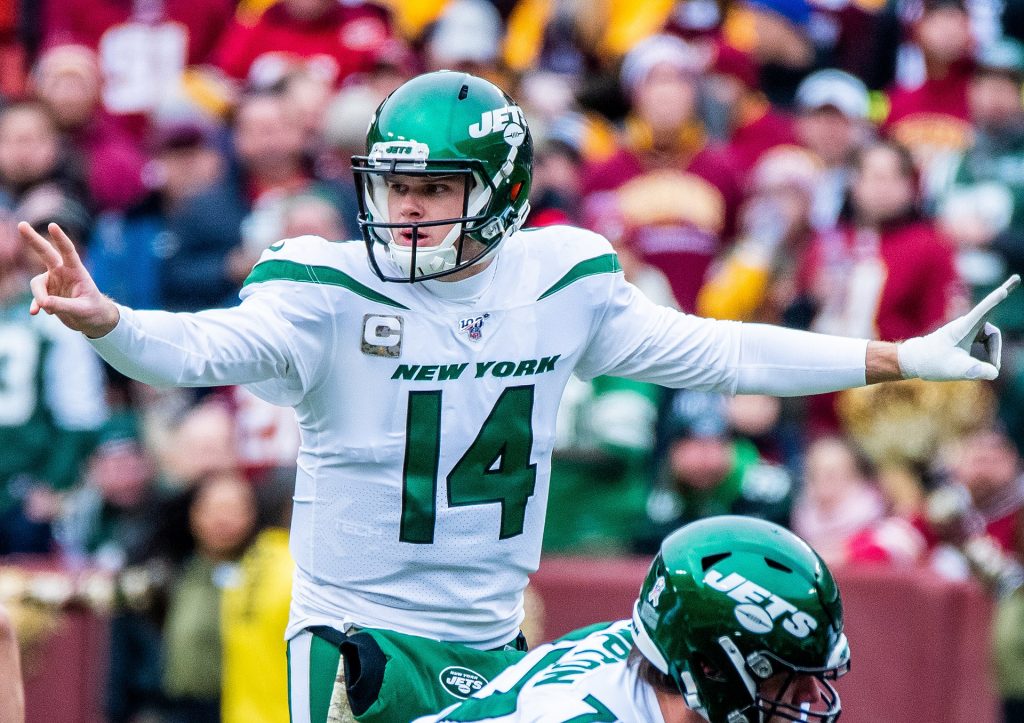