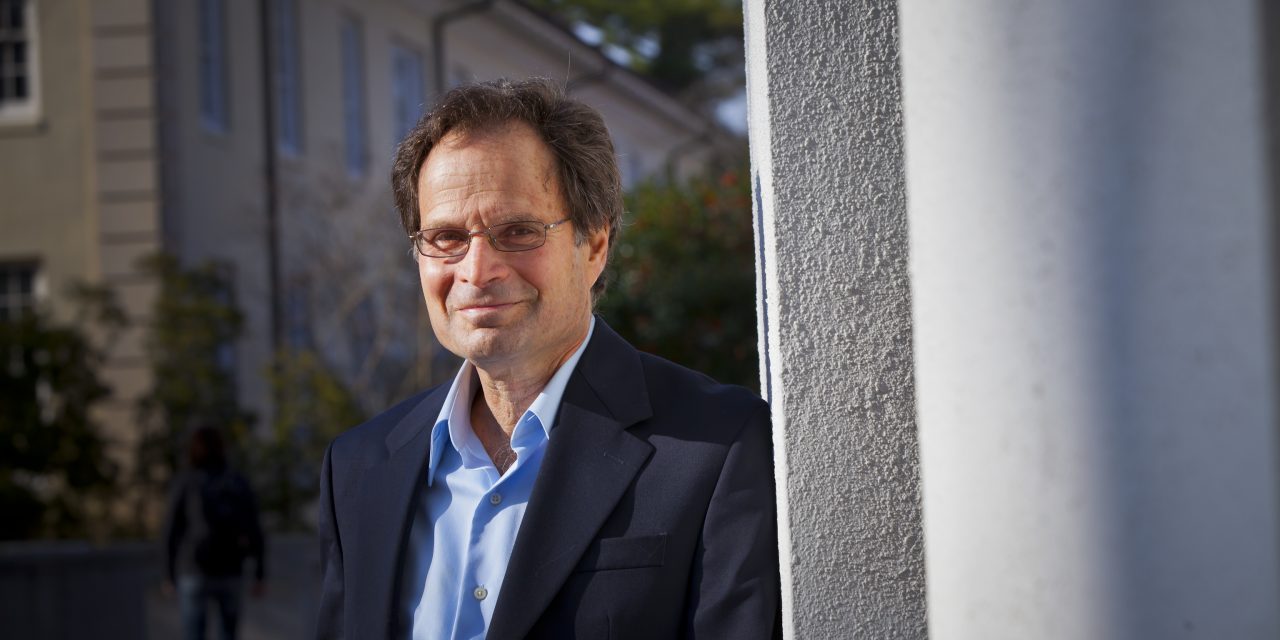 Abramowitz is best known outside of academia for his time-for-change model, which has correctly predicted every presidential election between 1988 when George H.W. Bush was elected until 2012 when Barack Obama was reelected. The model’s first error occurred when it predicted Donald Trump to win the popular vote in the 2016 election. Trump ultimately lost the popular vote to Hillary Clinton by two percentage points but won the Electoral College vote.

Abramowitz’s 2020 model predicts Trump will lose the election with only 219 electoral votes to Biden’s 319. To win the presidency, a candidate needs 270 electoral votes. However, the model is based on Trump’s presidential approval rating at the end of June 2020, which sat at negative 15 percentage points. 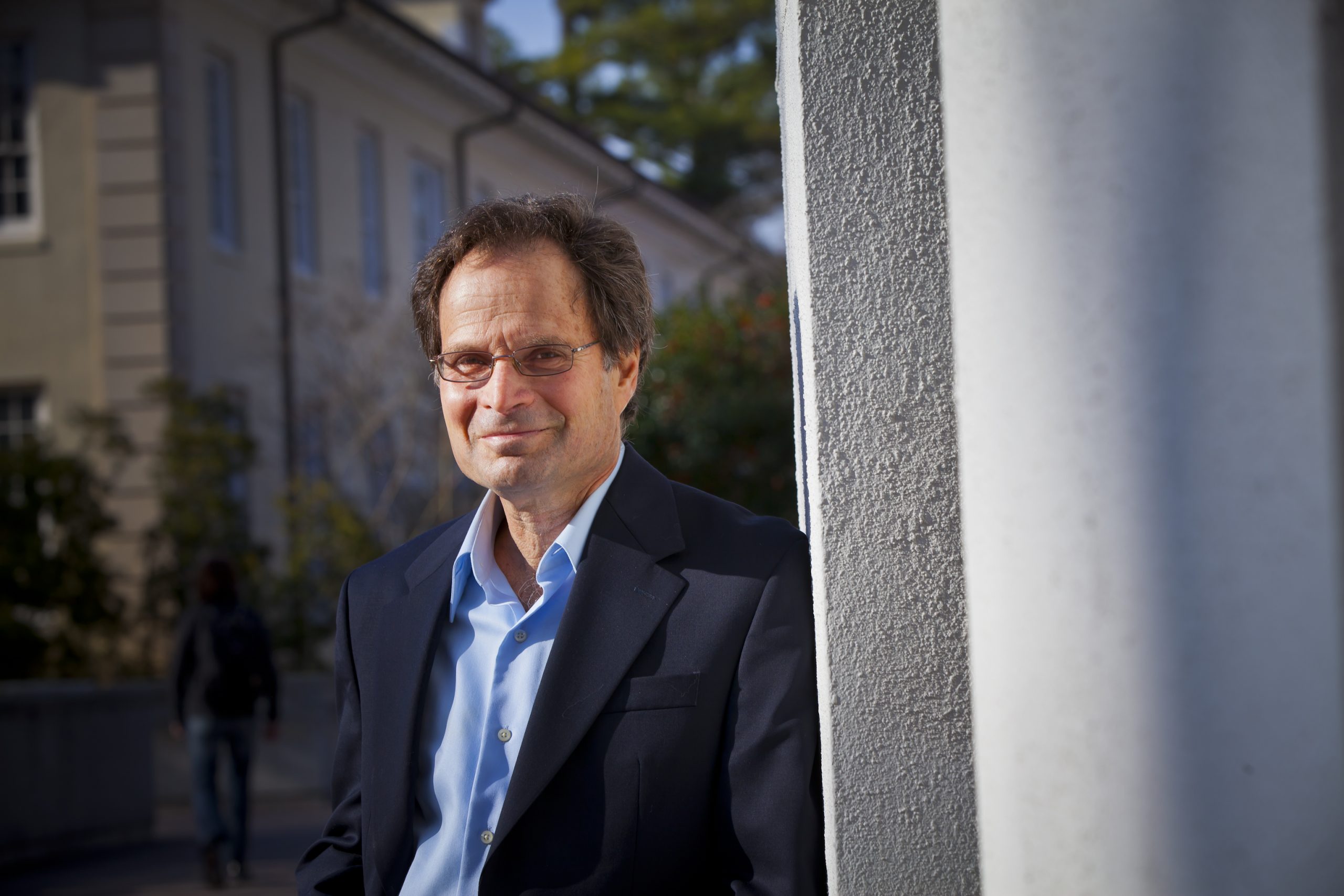 Abramowitz told the Wheel that “presidential elections no longer work the same way that they have had in the past.”

This year, Abramowitz made major modifications to his model. In the past, Abramowitz’s model relied on three basic components: GDP in the second quarter of the election year, incumbent approval at mid-year and length of time in the White House by the incumbent party. However, he simplified this three-variable model to one-variable by only examining presidential approval at mid-year defined as of June 30. His model will also focus on predicting the Electoral College rather than the popular vote.

Abramowitz took out the last component of his old model, known as the “time-for-change” factor, because it is based on the principle that voters are reluctant to change party control of the White House after an incumbent’s first term. However, a party as a whole loses this advantage after eight years in the White House.

He then removed the first component, GDP measured in the second quarter, because “it wasn’t a meaningful number in terms of political significance. … This is a recession that was deliberately induced to try to control the spread of the virus.”

Since there are very few undecided voters, Biden’s lead will probably not narrow much before the Nov. 3 election, Abramowitz said. He predicts Trump will almost certainly lose the popular vote, and the only way Trump could win is if an “electoral misfire” occurs.

“As long as [Biden’s lead] stays above five percentage points, the chance of a misfire is pretty low,” he said.

While Trump could potentially turn things around and close the gap in the polls, he thinks it’s very unlikely. “There aren’t that many persuadable voters out there,” Abramowitz noted.

Abramowitz also commented further on the Electoral College, calling its perseverance “opportunistic,” in that it gives the Republican party an “edge.”

He went on to say that the Electoral College a “vestigial structure, something leftover from the 18th century.” The founders originally envisioned “the electors to be the educated elites in each state.”

Today, it’s a system where parties choose their electors and for the most part, all of a state’s electors vote for the winner of the popular vote in that state. This system makes it possible to lose the national popular vote while still winning the election.

As demographics change over time, the electorate will change with it. Population projections predict that nonwhite minorities will collectively become the majority and surpass the non-hispanic white population in the 2040s. While the electorate changes slower than the population, every four years, the voting age population becomes less and less white.

On account of this phenomena, according to Abramowitz, “the Republican party faces a long-term crisis.”

But that’s only part of the long-term crisis, he said. The U.S. is becoming more secularized as people move away from religion. Coupled this with the shrinking white voter population and the Republican party faces a growing challenge as it seeks to rely on older religious white voters.

Even if Trump pulls off a win in 2020, Abramowitz says, his current method is “not a sustainable model for winning future elections.”

According to Abramowitz, the polling across the state has been poor, so it’s hard to make accurate predictions about the race. However, “both parties are pouring money into this race, tens of millions of dollars. That tells me that their internal polling shows it’s very close.”

The amount of money being used in Georgia’s two senate races reflects the gravity of the election outcomes, as it could mean the difference between a senate majority for either party.

There are seven seats in the Senate that the Democrats could potentially flip, four of which Abramowitz believes are “very likely” to go to Democrats. Given that Republicans will most likely flip the special election seat in Alabama, this evens Democrats with Republicans in the Senate.

If Democrats win the White House, winning four seats and losing one is all they need to secure a theoretical senate majority with the vice president of the U.S. being the tiebreaker at 50-50 seats. If they don’t win the presidency, Democrats would need to pick up five seats and could only afford to lose one to obtain a majority. Every seat counts, especially in a traditionally Republican state such as Georgia.

Georgia is also holding a special senatorial election to replace former U.S. Senator John Hardy Isakson’s (R-Ga.) seat after he resigned in Dec 2019 over health issues. With over 20 candidates in this upcoming election, the race will most likely go into a runoff per Georgia State law if no one candidate can receive 50% of the vote.

There is a third party Libertarian candidate with Perdue and Ossoff, so that race could also potentially go into a January runoff if no one candidate receives 50% of the vote. This means that Georgia could potentially decide who obtains the senate majority with either a single or double senatorial runoff election.