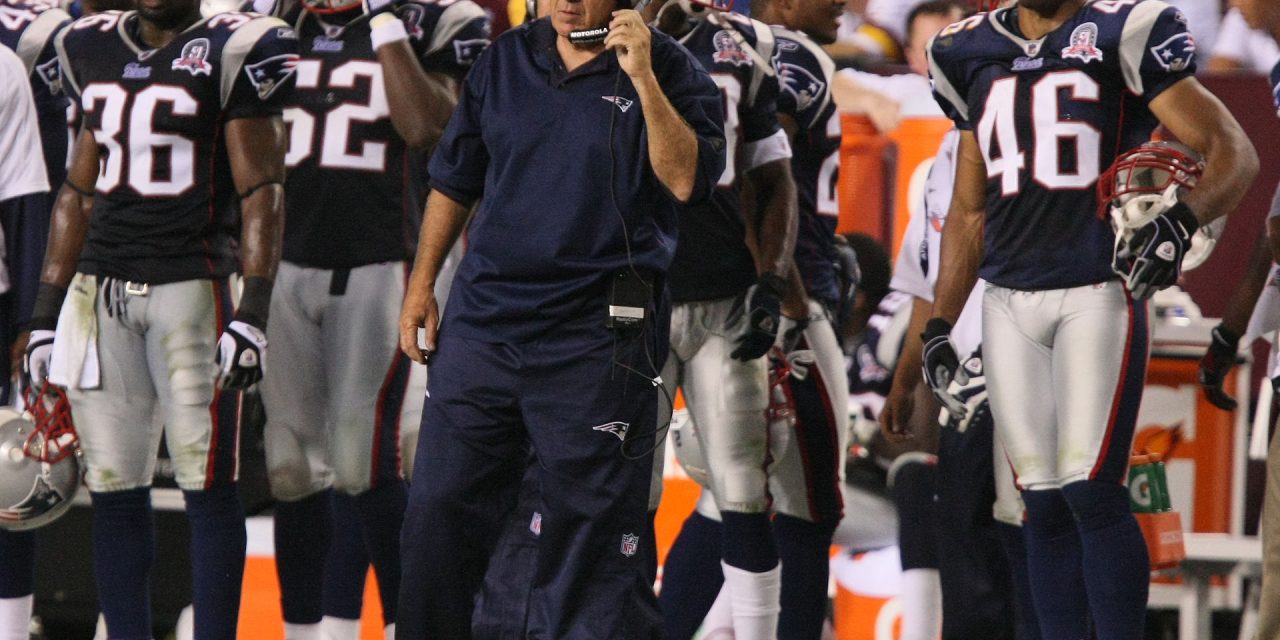 Invariably presented with the pressure of performance in the NFL, New England Patriots head coach Bill Belichick has displayed a golden touch when it comes to maximizing the talent of his players, game-planning against elite competition and establishing a culture of accountability that has produced sustained success. A surefire Hall of Fame coach, Belichick has guided the Patriots to a remarkable 244-92 record over his 21 years in Foxborough, Massachusetts, and won an NFL-leading six Super Bowl championships along the way.

On top of the many honors and awards the legendary coach has accrued over a long and productive coaching career, Belichick was offered on Jan. 10 the Presidential Medal of Freedom by President Donald Trump. This prestigious insignia, embellished with a red pentagon, a white star lined with gold trimming and a blue center with 13 stars to represent the original 13 colonies, is the highest civilian award that one can earn in the U.S. Originally established in 1945 by President Harry S. Truman to honor valiant efforts by U.S. citizens and war veterans who powered the country through World War II, the medal has evolved to celebrate those who make “exceptional contributions to the security or national interests of America, to world peace, or to cultural or other significant public or private endeavors.” Recipients of the award include Martin Luther King Jr, Rosa Parks and Neil Armstrong.

Despite the lofty significance of the Presidential Medal of Freedom, Belichick rejected the chance to receive this award at the White House, instead choosing to uphold his morals and duties as an American citizen and representative of the NFL and Patriots.

On Jan. 6, during the certification of President-elect Joe Biden’s electoral college victory, a violent act of domestic terrorism fueled by the president’s incendiary remarks about election fraud resulted in the disturbing occupation of Capitol Hill by pro-Trump loyalists. The shocking sequence of events, marked by death threats to Vice President Mike Pence and Speaker of the House Nancy Pelosi, the infiltration of congressional offices, murder of a U.S. Capitol Police officer and anti-Semitic “Camp Auchwitz” and “6MWE” gear worn by numerous mobsters, shed light on the dangerous implications of Trump’s populism. Virginia Brown (23C), a Senate chamber assistant who helped with the electoral counting process on the day of the attack, spoke about the “humbling” experience of being sheltered in place for five hours with senators and witnessing the vandalization and destruction of federal property.

In the wake of such a startling attack during which lawmakers feared for their lives, Trump chose to tweet a since-deleted message praising his followers for fighting for their so-called election rights.

“These are the things and events that happen when a sacred landslide election victory is so unceremoniously & viciously stripped away from great patriots who have been badly & unfairly treated for so long,” he proclaimed. “Go home with love & in peace. Remember this day forever!”

In response to the tumult of the twilight of the Trump presidency and breach of the Capitol, Belichick’s decision to refuse the Medal of Freedom was not only important but also necessary for the return of civil decency in lieu of political polarization and social violence. What adds particular weight to Belichick’s decision is that he and Trump maintained a long friendship highlighted by Belichick’s effusive letter of support to Trump during his 2016 presidential campaign and Trump’s recent appointment of Belichick to the President’s Council on Sports, Fitness and Nutrition. The action itself of publicly rebuking a sitting president requires courage in a hyperpolarized country, making Belichick’s choice to spurn a friend all the more striking.

Recently, Belichick revealed that he rejected the Medal of Freedom because of the tragic events at the Capitol.

Belichick’s history with the U.S. Naval Academy serves as a potential explanation for his rejection. Since his father was a football coach and scout for the institution, Belichick espoused the values of hard work, selfishness and love for his country that he saw in his father’s Navy teams. In turn, Belichick’s experiences inspired his rigorous coaching style and, more importantly, his deep respect for the U.S. military and democratic principles.  As he explained in his official statement, “Above all, I am an American citizen with great reverence for our nation’s values, freedom and democracy.”

Besides honoring his personal values, Belichick also recognized that the example he sets for his family and team holds far greater importance than his coaching achievements.

“I know I also represent my family and the New England Patriots team,” he wrote. “One of the most rewarding things in my professional career took place in 2020 when, through the great leadership within our team, conversations about social justice, equality and human rights moved to the forefront and became actions.”

In contrast to retired professional golfers Annika Sorenstam and Gary Player, who accepted Medals of Freedom from Trump on Jan. 7 a day after the deeply disturbing events at the Capitol, Belichick shrewdly considered the weight of his decisions on his family, players and the NFL. In light of the president’s past refusal to explicitly condemn white supremacists for the murder of Heather Heyer during a “Unite the Right” rally in Charlottesville, Virginia, and labeling of the Black Lives Matter movement as a “symbol of hate,” Belichick’s decision to eschew a visit to the White House was valuable in reaffirming his and professional sports’ commitment to a more inclusive and equitable future.

At a time when actions speak louder than words, Belichick applied a key tenet of his coaching philosophy to his own life: “Talent sets the floor, character sets the ceiling.” 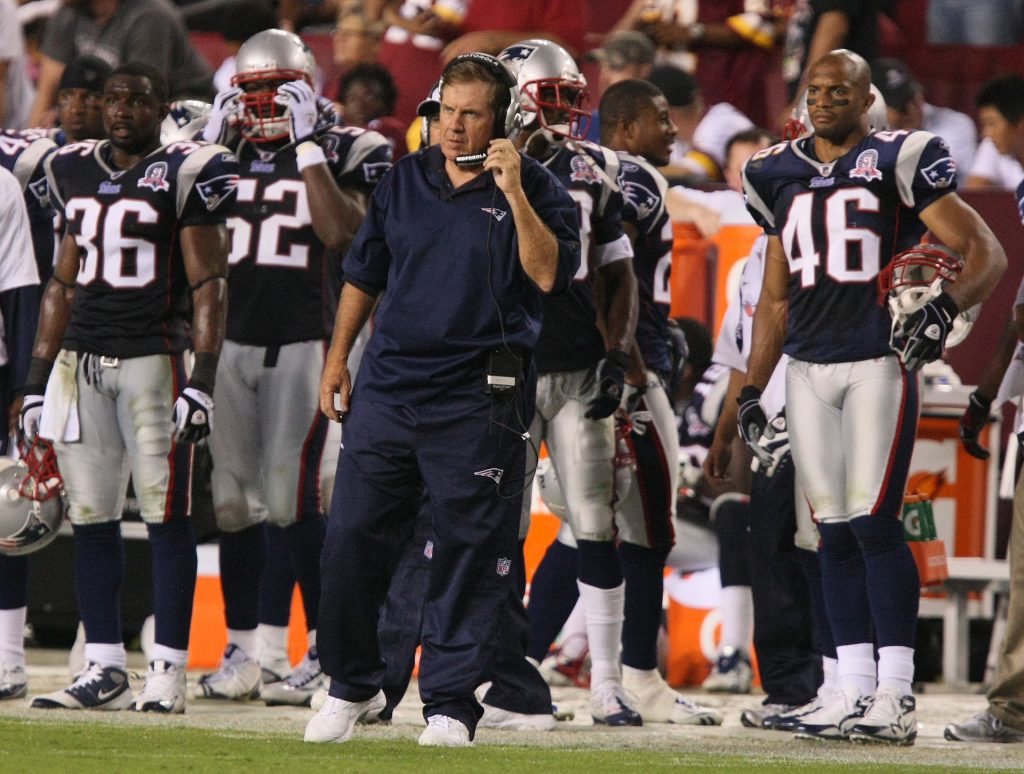