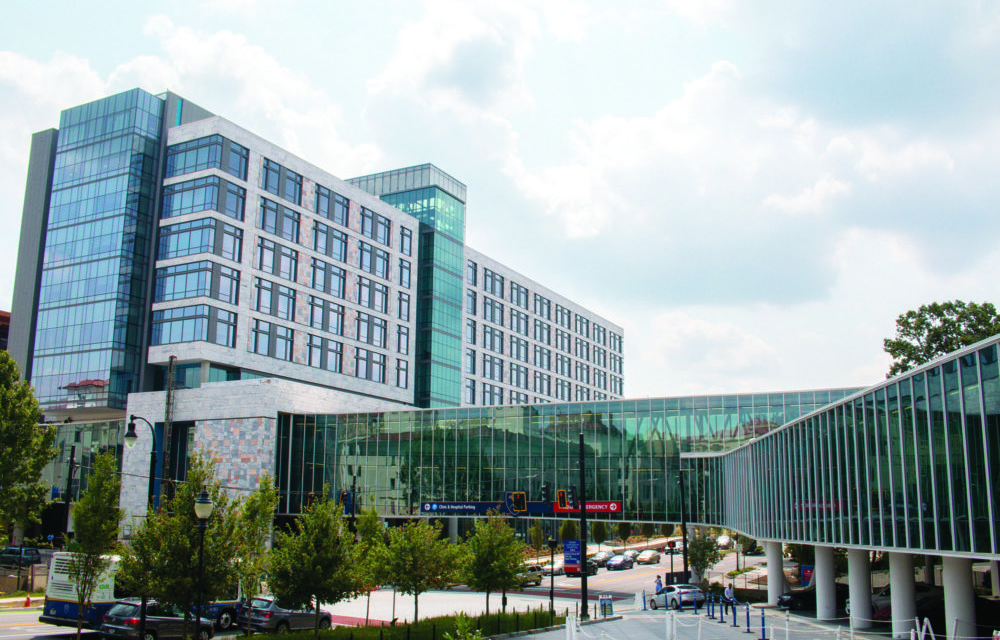 DeKalb Medical Center will be integrated into the Emory Healthcare (EHC) system on Sept. 1, after the Georgia Attorney General’s Office approved the merger on Aug. 9, according to an Aug. 10 University press release.

As part of the final agreement, EHC will pay $168 million of DeKalb Medical’s bond debt and invest $239 million in the hospitals over the next seven years.

“Emory’s commitment to making a significant capital investment in DeKalb Medical facilities over a seven-year period will help DeKalb Medical realize its full potential of facilities and programs,” EHC President and CEO Jonathan Lewin wrote in an Aug. 15 statement to the Wheel.

Through the merger, the health systems aim to improve health care quality in the region, according to Lewin. The partnership will also benefit EHC employees, half of which reside in DeKalb Medical’s service area.

EHC and DeKalb Medical initiated the partnership in November 2017 when they signed a letter of intent. The decision came after a financially difficult year for DeKalb Medical, during which the CEO left and 60 employees were laid off. After the Federal Trade Commission approved the partnership in March 2018, the entities filed an application with the Georgia Attorney General’s Office.

Leaders from both entities spent the following months coordinating the final agreement. The Georgia Attorney General’s Office announced its approval of the merger in August.

“We are confident we will be successful in helping DeKalb Medical achieve its potential as a successful and thriving component of Emory Healthcare,” Lewin wrote.