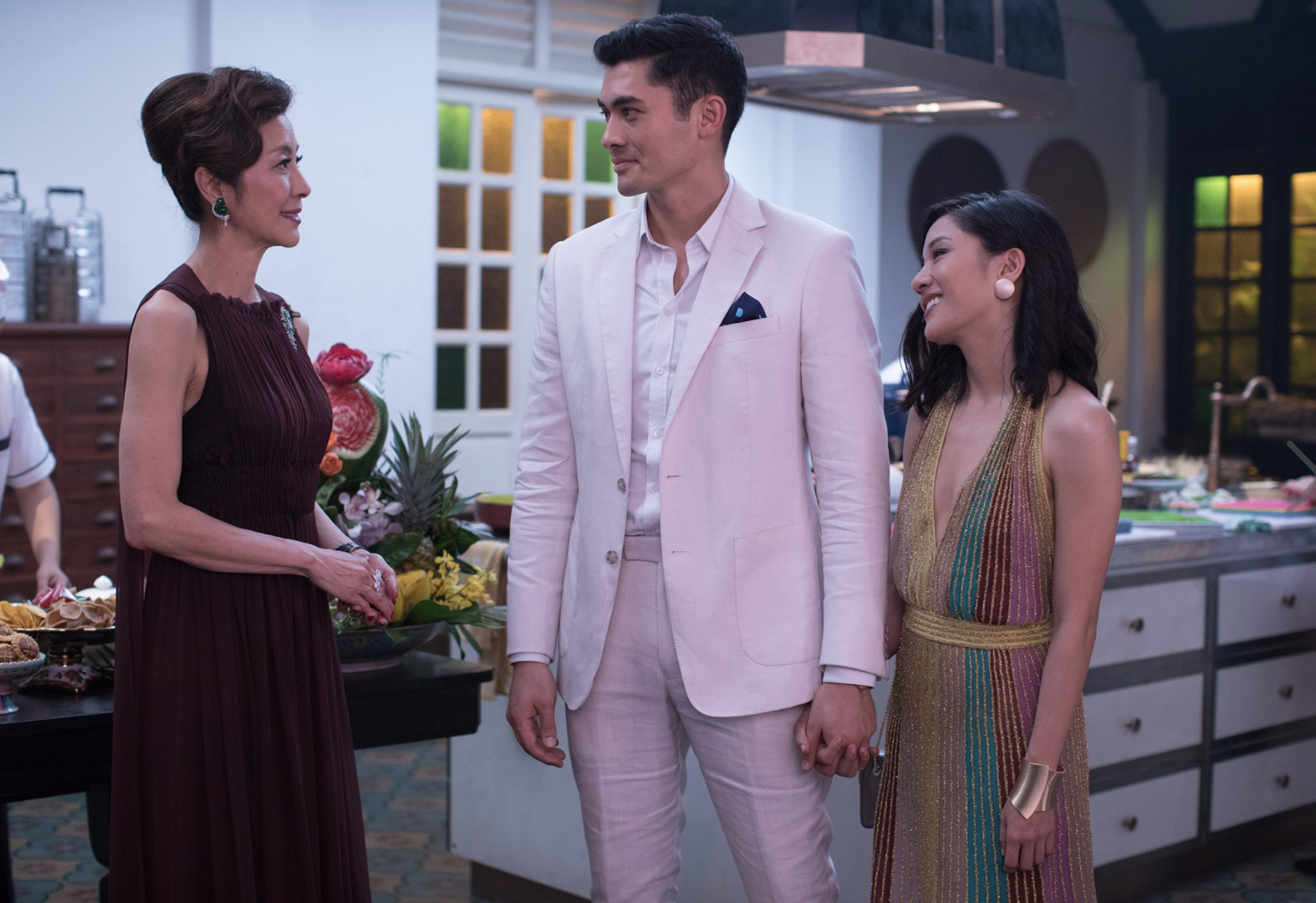 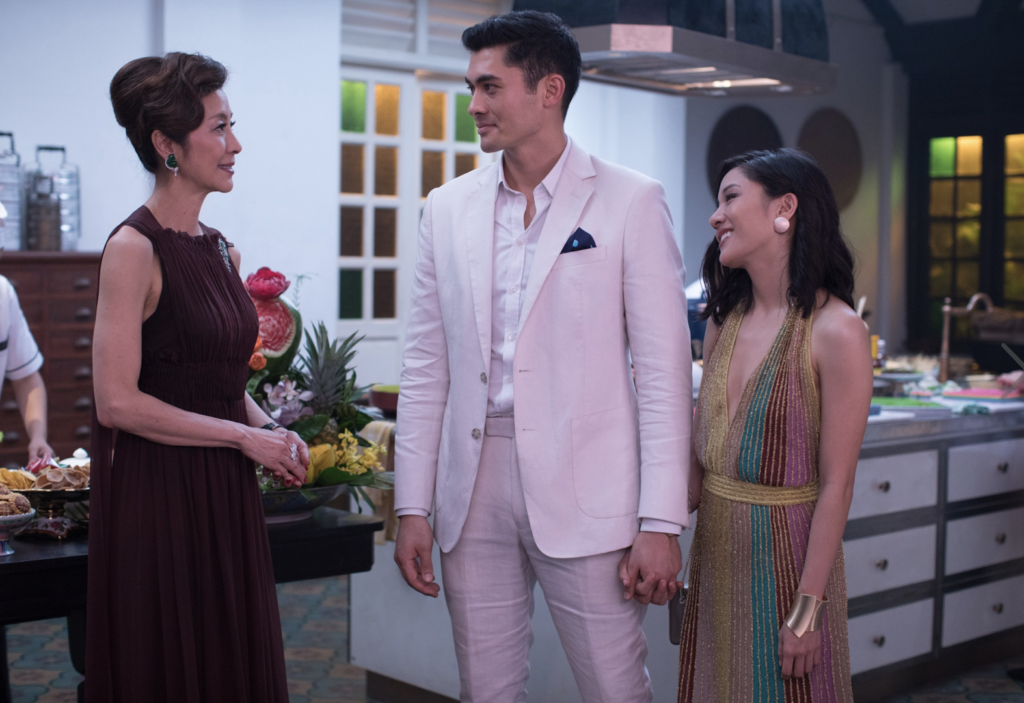 “Crazy Rich Asians” is at once a romantic comedy and, as the first Asian led-and-directed Hollywood film in 25 years since 1993’s “The Joy Luck Club,” a significant step towards more cultural representation in Hollywood. Based on Kevin Kwan’s 2013 novel, this fairy tale story boasts thoughtful representation of Asian culture, biting commentary and hilarious, quotable moments.

The film features a familiar storyline: A girl meets the disapproving family of her boyfriend. Rachel Chu (Constance Wu), a New York University economics professor, is dating Nick Young (Henry Golding), who, unbeknownst to her, comes from an extremely wealthy family in Singapore. When Nick asks Rachel to accompany him to his best friend’s wedding, Rachel discovers just how high the standards are for Nick’s family. Peik Lin Goh (Awkwafina), Rachel’s college roommate who lives in Singapore, serves as her support network as Rachel faces Nick’s controlling mother, Eleanor Young (Michelle Yeoh), and his conniving friends.

Rachel is Chinese, but was raised in the United States — a trait the other characters call attention to throughout the film. The scene-stealing and hilarious Peik, for example, calls her a banana, “yellow on the outside, and white on the inside.” The film’s cast is almost entirely Asian and the film explores Rachel’s Chinese-American identity as it clashes with Nick’s world in Singapore — a refreshing change from the more classic tale of an immigrant who explores their identity in America. Further, the film includes meaningful nods toward Asian culture, including a game of mahjong and a long discussion about dumpling making. Through these thoughtful scenes, the film introduces American cinema to a rarely depicted sphere and delights viewers who are familiar with Asian culture in a way that doesn’t read as stereotypical or offensive.

The film is buttressed by powerful women. In particular Rachel, Eleanor and Nick’s cousin, Astrid Young Teo (Gemma Chan), showcase their strength without appearing emotionless through characters who are multifaceted and well-developed. Yeoh is intimidating as ever as Eleanor. Her power commands attention on screen and her grit yet elegance add depth to the decisions she makes for her family. Chan similarly pulls off a flawless Astrid, giving her humility and underlying splendor. Rachel demonstrates tenacity, both as a self-made woman in the U.S. and in her ability to deal with Nick’s family. She rises to every challenge they throw at her, from looking fantastic at the wedding to gracefully handling a dead fish thrown in her bed, making her a smart and determined protagonist who consistently proves herself.

The film ties its commentary on culture and powerful women into a humorous, love-filled, magical two hours. The romance between Nick and Rachel feels straight out of a Nicholas Sparks novel, and the interactions between Nick’s sweet grandmother, Ah Ma (Lisa Lu), and Rachel effectively portray palpable love and respect between family members.

The beautiful wedding scenes and the Tan Hua blooming add visual splendor to the film, which further creates an alluring and luxurious ambience without detracting from the sharpness of the film’s commentary. Director Jon M. Chu carefully chooses scenes — such as Nick’s introduction as a young boy or the scene of Rachel playing poker — that contextualize the characters’ backgrounds and flow into each other with ease. In this sense, the film is not just magical, but also captivating and immersive.

The humor, depth of the relationships and Ross-Rachel kind of love depicted in the film is likely to make “Crazy Rich Asians” a go-to at preteen sleepovers, wine nights, date nights and everything in between. And perhaps more importantly, the messages in this film are not as banal as “be yourself” and “be nice to others.” I walked out of the theater feeling not only inspired to hug my mom and fall in love (two signs of a perfect romantic comedy), but also to fight for the things I want — a sign that this film is so much more than a “Mean Girls” or “The Notebook.”