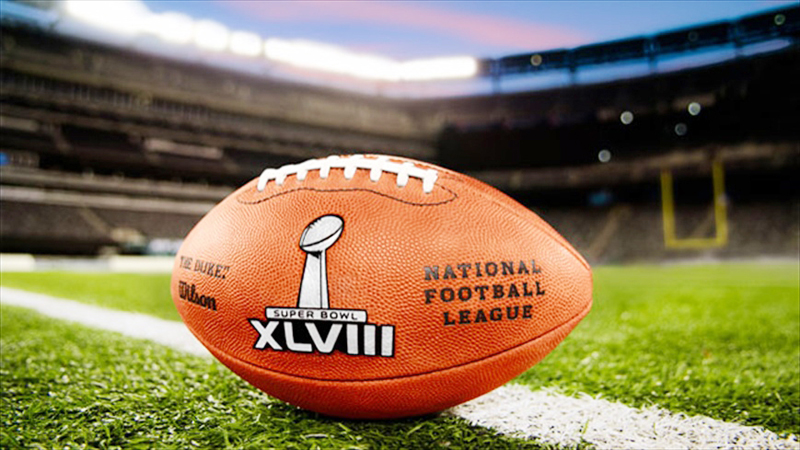 To all of you who missed the Super Bowl, I am here to tell you that you really did not miss much of a game. In fact, it really was not that “super” at all. As the Seahawks dominated the favored Broncos 43-8, the real question is: Did the Broncos’ offense lose the game or did the Seahawks’ defense and special teams win it?

Not to take anything away from the Seahawks’ offense, but it was their defense that ultimately decided the game. In fact, I really do not believe that the Broncos offense even played that badly. If a few bounces had gone their way, the Broncos might not have been down 22-0 at halftime. However, that was not the case.

Before I go in depth about how the Seahawks’ defense truly won the Super Bowl for Seattle, I would like to begin with an interesting statistic. This past season, the Broncos’ offense was the most pass-effective team on routes of 10 yards or less. In this past season as well, the Seahawks’ defense was the top-ranked defense at tackling within 10 yards. Thus, this Super Bowl was the battle of which team would win the 10-yard battle.

Following the safety 12 – yes, 12 – seconds into the game, the Seahawks scored another two field goals on their next two drives. The Broncos’ first offensive play would foreshadow the rest of their night. Amid the loud noise at MetLife Stadium, Peyton Manning was in the middle of calling an audible when center Manny Ramirez fired the ball back. The ball flew over Manning’s head and he had no chance of recovering it.

As the quarter continued, the Broncos developed no offense. During the first quarter, the Broncos possessed the ball for two minutes and two seconds. As if Denver had not had a bad enough quarter yet, with one minute left on the clock, Manning threw an interception to Seahawks’ safety Kam Chancellor.

The second quarter began with the Seahawks already deep in Bronco territory. Naturally, the Seahawks scored on a somewhat easy drive. On a crucial third and goal, Broncos’ defensive back Tony Carter committed a crucial pass interference penalty, giving the Seahawks a new set of downs on the goal line. A few drives later, Peyton and the Broncos finally picked up their first first-down of the game. They were unable to capitalize on this, however; later that drive, a Manning pass was deflected at the line of scrimmage and intercepted by linebacker Malcolm Smith, who proceeded to return the ball 69 yards for a touchdown. Down 22-0, the Broncos were in a pretty deep hole.

The second half began with Percy Harvin of the Seahawks returning the opening kickoff 87 yards for a touchdown. 29-0. The Seahawks scored 29 points before the Broncos even scored one. Did I say 29? I am sorry, I forgot to mention that five minutes later when the Broncos began to drive down the field, Byron Maxwell stripped Demaryius Thomas, causing a fumble that the Seahawks would recover. This was the third turnover of the game, and it led to another Seahawks touchdown. The Seahawks were now up 36-0.

With three minutes left in the third quarter, the game was over. Even

Peyton Manning could not recover from a 36-point deficit. The Broncos finally scored, but it was too late. The Seahawks went on to win 43-8.

Though the Broncos were brutally abused by the Seahawks and their hard-hitting secondary, Manning himself did not play particularly poorly. He completed a Super Bowl record 34 of the 49 passes he attempted for a total of 280 yards, with one touchdown and two interceptions. However, the Seahawks’ defense never gave Denver’s receivers more than two feet of space by at any point during the game. For this reason, Manning struggled to throw for more than 280 yards.

Following the game, the Seahawks’ defense, or the “Legion of Boom” as they call themselves, were compared to the greatest defenses of all time, especially the 1985 Bears defense under coach Mike Ditka and the Pittsburgh Steelers’ “Steel Curtain” defense during the 1970s. Though this might be a slight stretch, the “Legion of Boom” certainly deserves all the credit they have been given this season. They stopped the league’s best quarterback in the midst of the best season of his career.

This was a tough end for Manning, who worked so hard to get to the Super Bowl again, but it was an even more impressive game for the Seahawks’ defense, who allowed only eight points to an offense that averaged 37.9 points per game during the regular season. Certainly, this game was won by the Seahawks’ defense.