Last week, the University announced Salman Rushdie as this year’s Commencement speaker. While Rushdie is a world-renowned novelist, and we appreciate the opportunity to hear him speak, we take issue with the process by which the University chose him. We also wish to express concern that the University has chosen a speaker who may have been accessible to Emory students outside of Commencement.

According to a Feb. 20 Wheel article, Vice President and Deputy to the President Gary Hauk forms a committee of about 20 third-year students — who are nominated by deans and faculty members — each spring to help select a Commencement speaker for the following year. The committee works together to come up with a list of eight to 10 potential speakers. However, the University has only successfully recruited someone from this list about twice in the past eight or nine years, according to Hauk in the article. This year, the committee was not consulted about the decision to choose Rushdie.

While we acknowledge the difficulty of making this decision, the fact that the committee was not consulted demonstrates a lack of transparency in the decision-making process in selecting the Commencement speaker, in addition to diminishing student autonomy over who their Commencement speaker will be. Additionally, the University has been able to secure a speaker from the committee’s list a few times, which suggests that the lists submitted by the committee may not have been attainable in the first place, consequently providing the University with little assistance in making a decision.

In addition to the process by which Rushdie was selected, we are concerned that Emory has chosen a Commencement speaker who seniors and graduating students have likely already had a chance to hear speak during their time at Emory.

Given these problems, we make the following suggestions.

The committee and University should work together to make an effort to understand why the committee’s suggestions are so rarely chosen and find a way to ensure that the committee has more of a say in the decision in the future — whether that means making a more practical list on the part of the committee or making more of an effort to incorporate student input on the part of the University. ​In the article, Hauk said that the University is looking to use the Emory Bubble to solicit more student opinion on the Commencement speaker in coming years. The University should have used social media to crowdsource these opinions much earlier, and we additionally feel that the Bubble is not the most effective tool to reach the greatest amount of student opinion. Tools like Facebook or email surveys would work much more effectively.

Additionally, Hauk and the committee should begin the search for candidates earlier than a year ahead of time, as many prominent people who would be good selections for Commencement — or who may be on these committee lists but end up with scheduling conflicts — have busy schedules that fill up months, or even years, in advance.

The University should also make an effort to tap into connections that people in the Emory community may have.  Professors and faculty have many connections in their specific fields, such as when director David Gordon Green came to Emory in 2014, and students may have connections at home.

While we are appreciative and grateful for the opportunity to have a renowned and accomplished speaker like Rushdie send our graduating students off at this year’s Commencement, we feel that the University should work further to incorporate more student voices into this decision in order to create a truly special experience at the event. 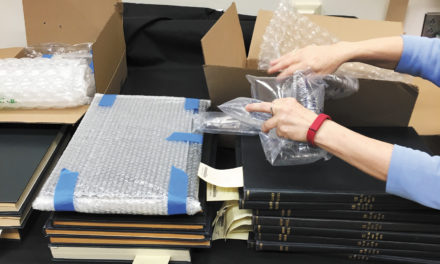 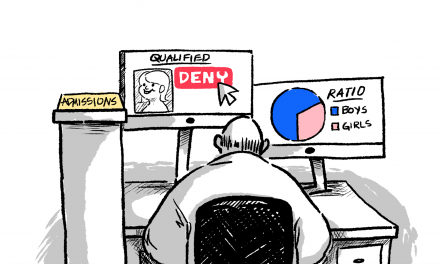 Place Your Faith in Sustainability Initiatives