Yerkes to Donate Chimpanzees to Unaccredited Park in England 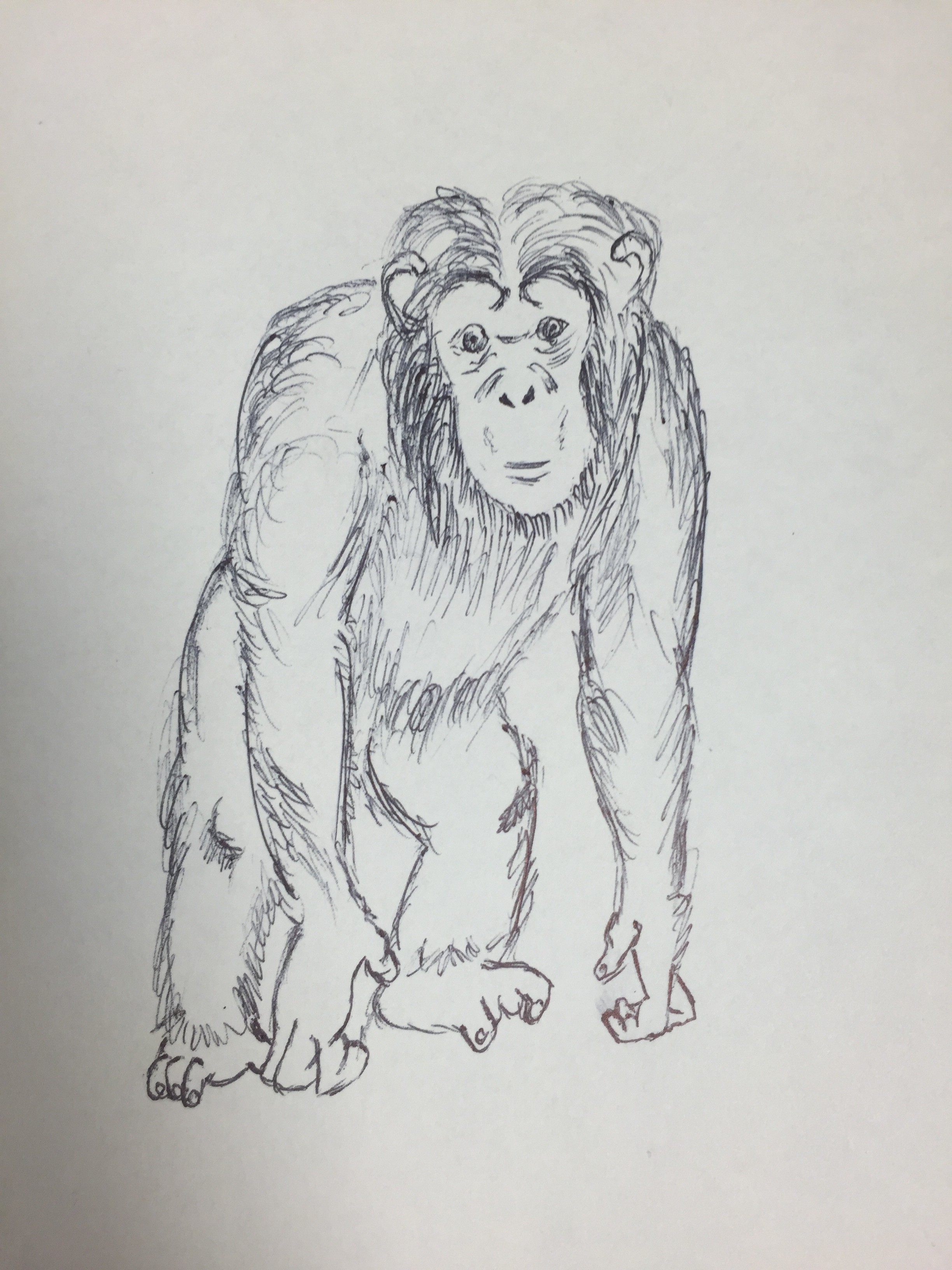 Yerkes National Primate Research Center (Yerkes) is planning to donate eight chimpanzees to England, amidst the criticisms of animal activists.

The center is currently seeking a permit from the U.S. Fish and Wildlife Service to export its chimpanzees to Wingham Wildlife Park (WWP), an unaccredited facility in Kent, United Kingdom. Yerkes states that one of the reasons for the transfer is the “center’s changing research priorities and focus on national health priorities,” according an Oct. 15 press release.

Yerkes announced its decision to donate the chimpanzees in February, in light of growing disapproval surrounding chimpanzee research. Additionally, the U.S. Fish and Wildlife Services now considers chimpanzees to be an endangered species, according to President of New England Anti-Vivisection Society (NEAVS) Theodora Capaldo.

The Federal Register, the United States government’s daily journal, published Yerkes’ permit application on its website in mid-October. The page received 489 comments, the vast majority of which opposed the transfer, according to April Truitt, executive director of Primate Rescue Center, Inc.

Most of these comments suggested that Yerkes’ decision would jeopardize the wellbeing of the chimpanzees.

“It is hard to understand why Yerkes tries to push this [donation] because after all, the WWP is an unaccredited facility,” Truitt said.

Yerkes mentioned on its website that the chimpanzee donation actually prioritizes the chimps’ health through ensuring that they are raised in a regulated environment rather than at Yerkes. On top of that, a $1 million National Institute of Health (NIH) grant will soon dry up as the organization has stopped funding chimpanzee research.

However, Capaldo expressed concern because WWP staff members have no experience working with chimpanzees.

“If the permit is granted and the chimpanzees [are] shipped overseas, neither Yerkes nor any U.S. regulatory body will be able to assure their wellbeing,” she said. “They will be out of Yerkes’ responsibility.”

Conservation groups in the U.S., including The New England Anti-Vivisection (NEAVS), and those in the UK, such as Cruelty Free International, argue that the transfer does not suit the best interests of the eight chimpanzees, their children or their ability to survival in the wild, according to Capaldo.

Ruth B. Moore Professor of Biological Anthropology at Harvard University Richard W. Wrangham raised other concerns in a letter he wrote to U.S. Fish and Wildlife Service. In the letter, Wrangham said that WWP’s substandard exhibition, which includes public interaction with lemurs and public feeding of bid cats, would promote commercialization of the species. Thus, this export would undermine conservation efforts rather than enhance the survival of the species.

Wrangham suggested that Yerkes should work with accredited sanctuaries in the U.S. to retire chimpanzees, which would promote both conservation and animal welfare.

On its website, Yerkes officials said that employees had thoroughly evaluated the facilities and expertise of WWP animal care staff, reviewed regulatory reports and conducted a comprehensive review that does not substantiate the issues raised by the animal activists.