Which Coffee House Is Best? Not Jazzman’s 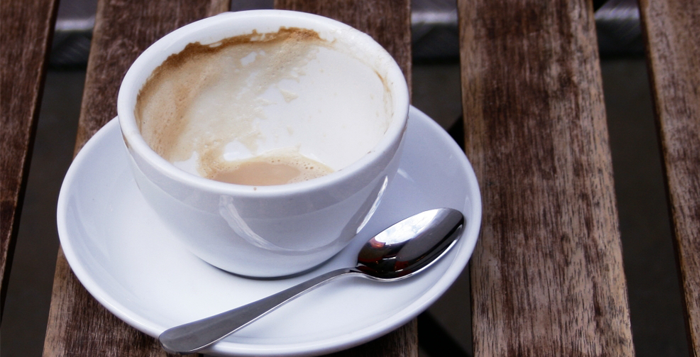 Ah, the illustrious coffee shop: home of the hipster, the coffee connoisseur, the desperate techie in need of free WiFi while visiting his grandmother in Florida and, of course, the quintessential college student looking for a comfortable atmosphere to study, catch up with a friend or get juiced (with the steroid commonly known as caffeine). As Emory students, we’re lucky that Atlanta is home to its fair share of high-quality, independent coffee shops. Indeed, if I had to try to quantify the number of coffee shops, I’d probably say we fall into the “venti” category.

What follows represents just a sampling of the many coffee shops Atlanta has to offer – one coffee bean from a Maxwell’s jar of coffee beans, you might say. However, one quick caveat: I don’t actually drink coffee, so while the comments and reviews of the atmospheres and non-coffee items meet nothing but the highest level of journalistic integrity and objectivity, my descriptions of the coffee rely completely on hearsay.

Dancing Goats: I know what you’re thinking: “Ewe!” Oh, that wasn’t what you were thinking? My bad. Pun potential included, Dancing Goats really does have it all. From the plentiful free parking to the above-par Internet speed and reliability, it’s hard to go wrong at Dancing Goats. I’ve heard the coffee is some of the best around, and there’s also a wide variety of seating options, so if you’re in the mood for a tall (what’s that, another subtle Starbucks reference?!) bar stool, need a table or just want a comfy chair, you’ll find what you’re looking for at Dancing Goats. Located in downtown Decatur, it’s worth taking the short drive or hopping on the CCTMA shuttle Monday through Friday to find out for yourself!

ChocoLatÃ©: That’s pronounced choco-latte. I know, cheesy. And confusing, because it’s spelled just like chocolate if you’re lazy and leave out the accent over the “e,” as I always do. Despite the naming problems, ChocolatÃ© offers a decent option if you’re looking for convenience. Located in one of the shopping centers at the intersection of North Decatur and Clairmont, ChocolatÃ© provides an acceptable ambiance coupled with fairly standard drink options. There’s a small room in the back that’s great for group meetings or projects, if you’re lucky enough to reserve it in advance or find it empty. Pro-tip, for all you internet fiends out there: to hop on the complimentary WiFi, just ask one of the employees for the password. In general, while ChocolatÃ© lacks the aesthetic appeal and deliciousness that Dancing Goats offers, its convenient location and decidedly pleasant atmosphere make it a viable option for the college student in need of that extra shot of espresso.

Inman Perk: If you’re looking for an option a bit more removed from Emory that offers an expansive and delicious selection of drinks, a cozy and productive atmosphere and solid Internet access, Inman Perk is the way to go. Located in, you guessed it, the Inman Park area of Atlanta, Inman Perk is definitely a bit farther than any of the other shops listed. But it makes up for the distance by going the extra mile with ample complimentary parking and plenty of seating. What truly separates Inman Perk from the rest is its tables: long, Harry Potter-esque-but-not-really tables mean that you avoid the all-too-common coffee shop problem of all the two-person tables being occupied by one person. Since the days of sitting down next to a stranger and striking up a conversation are long gone, the long tables allow for more seating. Plus, outlets abound at Inman Perk – and did I mention there’s currently a ScoutMob deal for a free drink, no strings attached?

Jazzman’s: Just kidding. You didn’t actually think I was going to review Jazzman’s, did you? Move out the way, Jazzman’s, there’s a new sheriff in town, and his name is Peet’s, Peet’s Coffee & Tea.

Next time’s refill will include reviews of Octane, Java Monkey, Kavarna and Dr. Bombay’s Underwater Tea Party (yes, that’s the real name; no, that’s not a reference to the Tea Party). 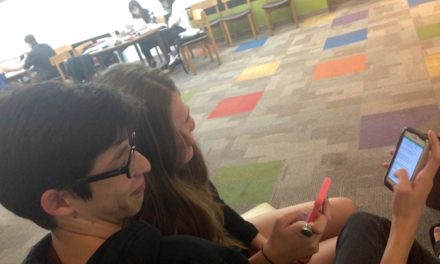 The 10 Kinds of People You Find on Yik Yak 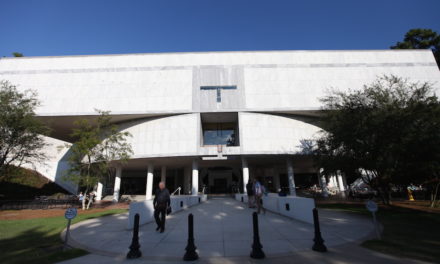 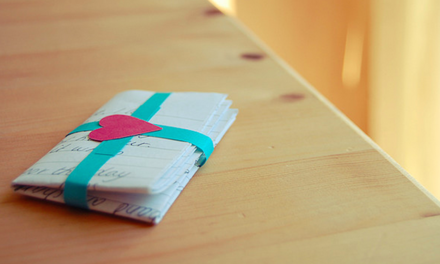