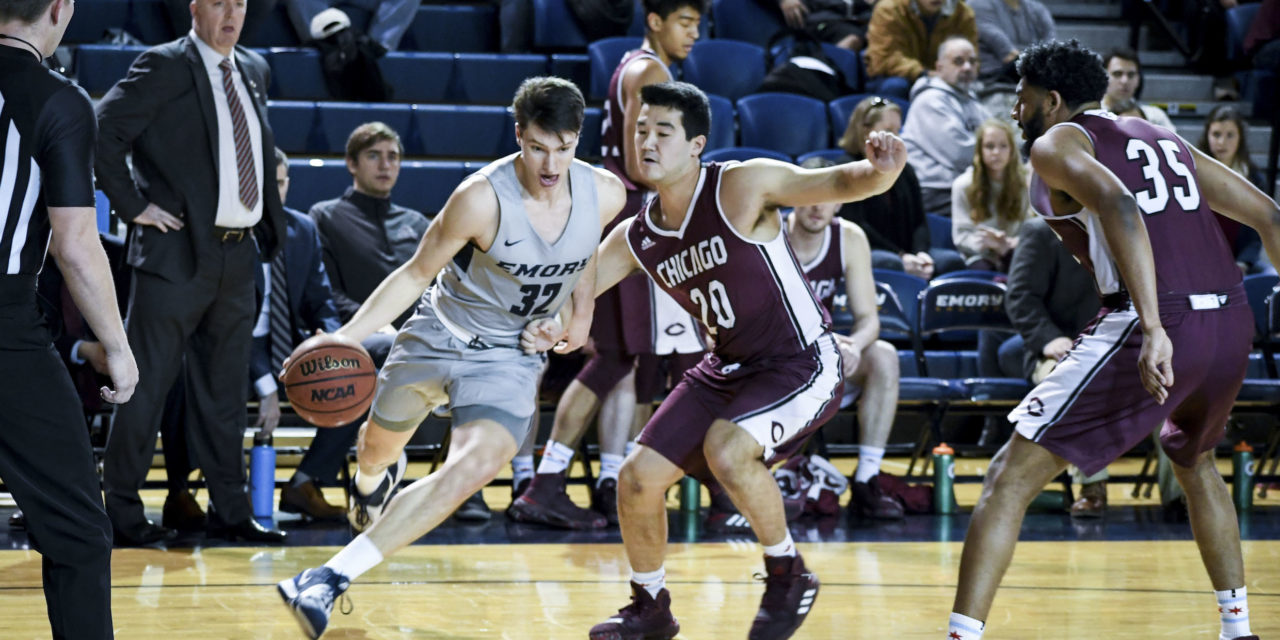 After months of uncertainty regarding the status of winter sports, the University Athletic Association (UAA) announced on Oct. 27 that the formal winter sports season would be canceled. Similar to the cancellation of the fall season, individual schools are allowed to make decisions about which games, if any, to retain for their programs.

With no soccer, volleyball or cross country this fall, the Emory community was hoping for a semblance of sports normalcy this winter. However, winter sports — basketball, indoor track and field as well as swimming and diving — will now not see their seasons play out. While the UAA desired a winter season, the logistics of traveling and player and coach safety became an unavoidable obstacle.

“Several UAA committees … have met on a regular basis to consider how winter sport competition might take place as the COVID-19 pandemic continues to affect UAA campuses,” the statement reads. “It became clear that a substantial number of issues … cannot be resolved in a manner that would facilitate an acceptable level of risk mitigation for student-athletes, coaches, officials, staff and others involved in the conduct of UAA winter sport competition.”

The forecast of new COVID-19 cases offers no hope that the virus is retreating, which presents numerous and varied issues expounded in the statement, such as meeting NCAA testing protocols, complying with institutional travel limitations, handling differing quarantine guidelines and managing positive cases. The statement officially marks that every UAA sport in every season has been affected by this deadly virus.

Not only is it disheartening for the Emory community to lose formal sports competition for yet another season, Emory athletes are experiencing the fullest waves of the decision’s consequences. Matt Schner, a senior who was a guard on the men’s basketball team last year, opted to take a gap semester this fall in case his season was canceled. In doing so, he’s eligible to play in the 2021 season as the NCAA allows its athletes to participate in only four seasons of one sport. Schner, who is still deciding whether he will re-enroll in Emory next semester, wasn’t fazed by the UAA’s decision.

“It was definitely unfortunate to get that news,” Schner said. “Basketball is an essential part of our Emory experience, and Emory is not Emory to us without the basketball team and being in that locker room and putting on that uniform, so I’m trying to do everything I can to make sure that I do put on that uniform again at some point.”

For others, the news ended athletic careers. Senior distance runner Jack Whetstone has now lost two seasons, including the outdoor track and field season last spring. Whetstone, too, expected the news, but has come to face reality.

“I don’t think anyone is surprised,” Whetstone said. “It’s more just pouring salt in the wound at this point; it’s something we all knew was going to happen. It’s no one’s fault for having to announce it, but it still sucks to hear.”

The UAA’s Athletics Administrators Committee will address the possibility of spring sports competition over the coming months.

The day of the UAA’s announcement, Emory Athletics released a statement, noting that “a determination regarding the feasibility of intercollegiate competition for Emory’s spring sports […] will be made by the university at a later day.”

Emory Athletics also announced that a working group is investigating if and how on-campus practices and team-related activities can resume. The working group is composed of people from Emory Athletics, the Office of Critical Event Preparedness and Response, the Environmental Health and Safety Office, Student Health Services, the Department of Epidemiology, and Oxford College Athletics. 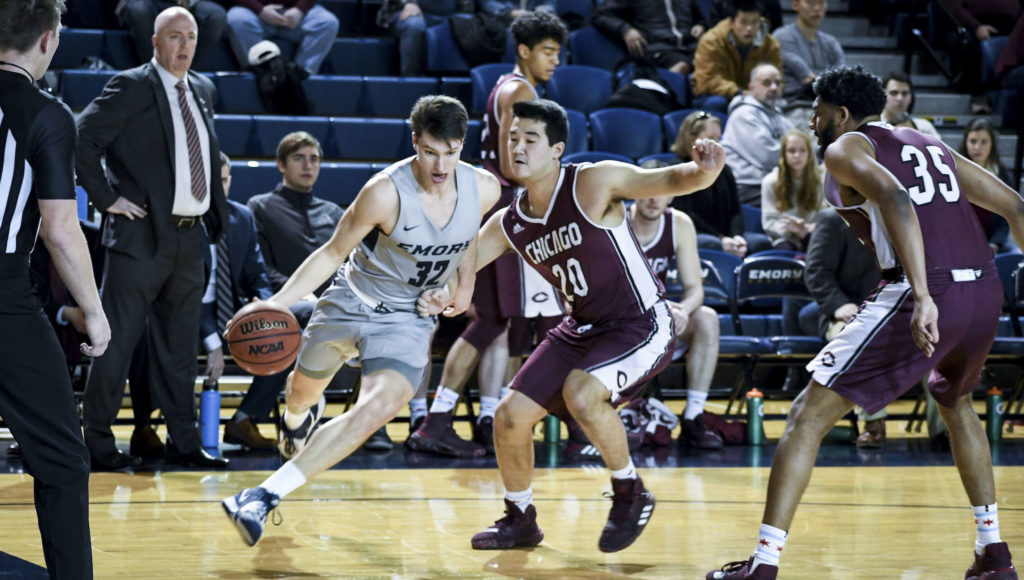 Then-junior guard Matt Schner dribbles past a University of Chicago defender on Feb. 7. He has elected to take a gap semester in order to remain eligible for another season of basketball./Jackson Schneider, Photo Editor 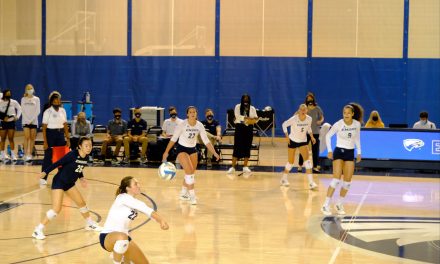 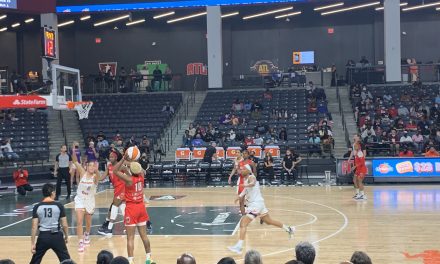 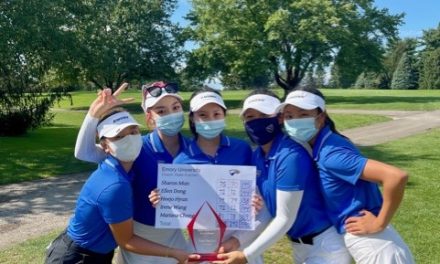 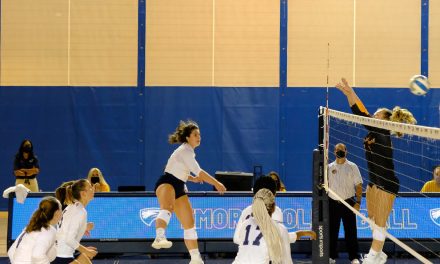