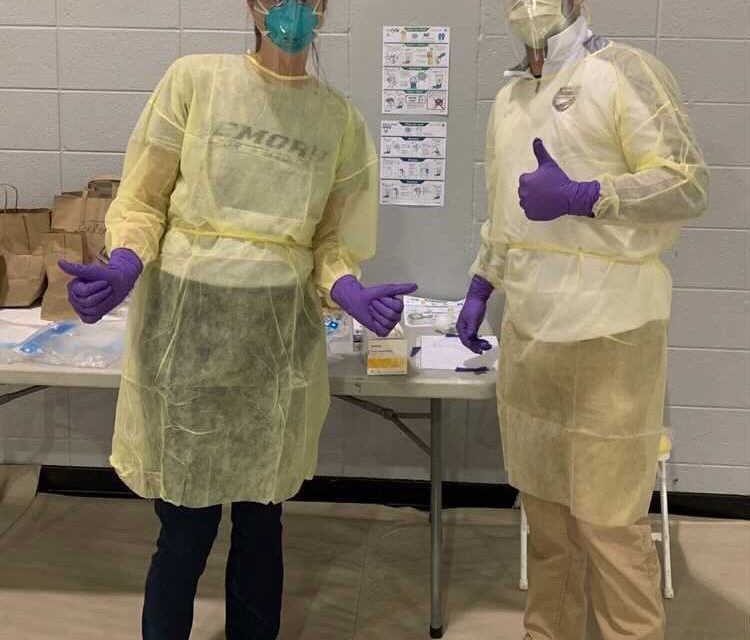 A common theme throughout the COVID-19 pandemic has been adapting. While students experience college online, professors have had to adjust their curriculum to better suit the virtual platform. Athletic trainers, too, have had to take on a new role as contact tracers.

When Emory University transitioned online a year ago, campus life as we knew it was upended, and this extended to Emory’s athletics department. With the cancellation of the spring 2020 season, athletic trainers looked for new ways to be useful to the University during an unusual time.

“We eventually found out that we weren’t going to have athletics which was hard for us,” athletic trainer Karli Dill said. “But we all kind of had the sense of wanting to be helpful and serving on campus as much as we can.”

“We take care of our athletes with all of their health care needs,” Dill said. “So that part of it is not new and that even leads into our relationship with [SHS] and how we built that over the years because of that.”

For Peyton Robertson, a sophomore defender on the women’s soccer team, it was helpful to have her athletic trainer, Holli Dawson, as her primary point of contact throughout her recovery after she tested positive for COVID-19 earlier this semester. Because Robertson has worked with Dawson in the past, it was nice to be able to speak with someone with whom she was already comfortable, she said.

“It was a really nice thing to know she had my back and it wasn’t some random person that I didn’t know,” Robertson said.

Robertson also received calls from SHS a few times during her quarantine, but she mainly spoke to Dawson, who also scheduled her required tests as part of Robertson’s return to the team.

As of March 10, intercollegiate competition was allowed to resume for away games as Emory Athletics moves into their next recovery phase. Even with athletic activity increasing this semester, though, Dill is not concerned about potential spikes in cases.

“We have protocols in place for a reason,” Dill said. “And that’s been one of the most important processes for us to be able to get our student-athletes back playing and doing what they love and allowing us to be able to do what we love as well.” 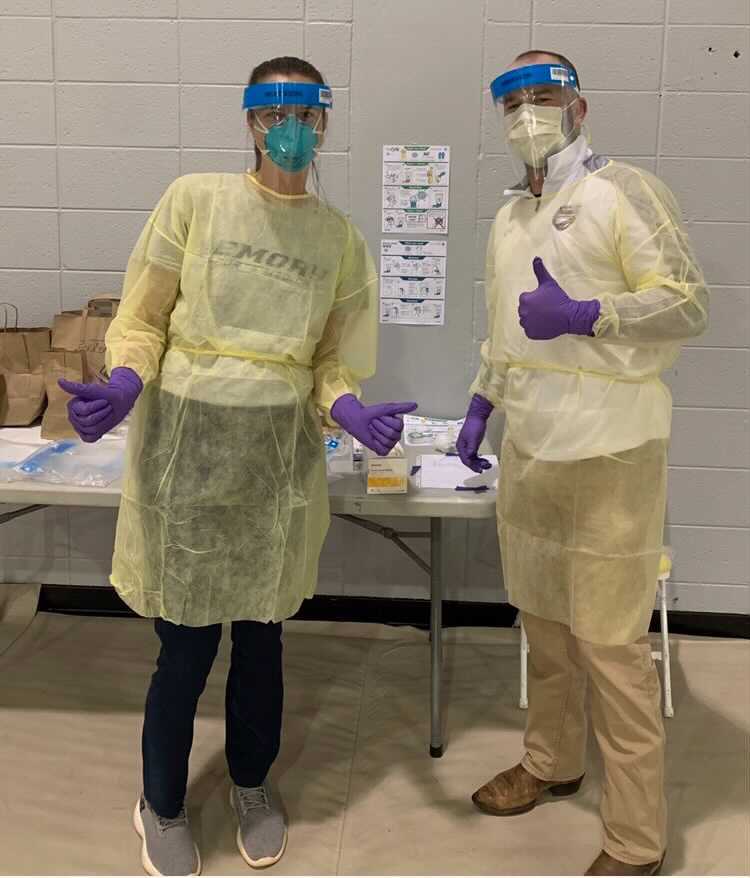