Social media shaming is the quintessential dehumanization machine: you can ruin someone’s life without ever having met them and evoke consequences you didn’t intend. People worldwide band together to form an angry mob that becomes the judge, the jury and the executioner — all without knowing the full story. This is no new concept. But the pandemic has exacerbated it to a new level. From mask shaming to travel shaming, social media platforms have blown up to call out people who are not taking safety guidelines seriously. Perpetrating public shame is a performative act of service: it is neither helpful nor effective, and can lead to destructive consequences. 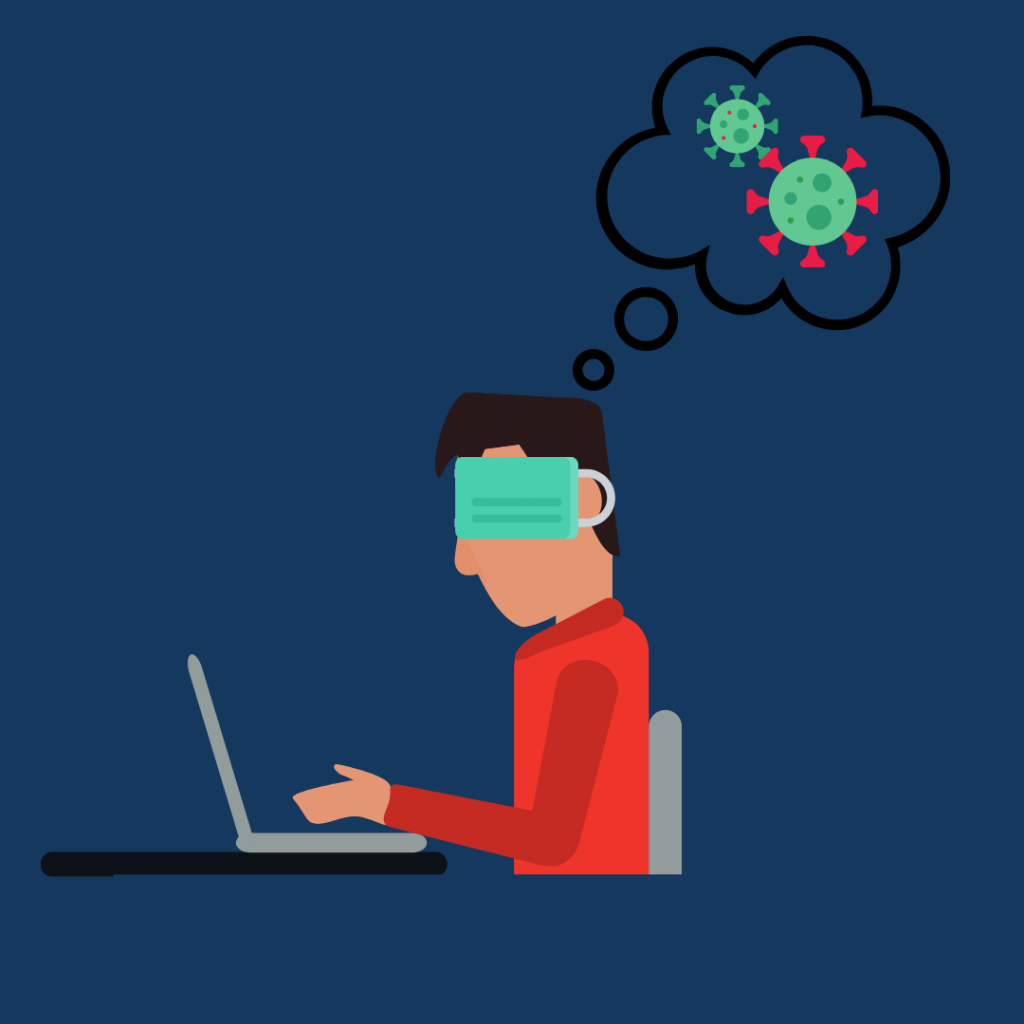 Public shaming is a feeble attempt to reform individual actions through public accountability. To a certain degree, shaming can be effective. It brings attention to actions, like not wearing masks, that should be recognized as harmful to society. But as we search for a semblance of control amidst the pandemic, we are blurring the lines between activism and humiliation.

Shame is highly correlated with addiction, depression, violence, aggression and suicide. Extreme public shaming develops a culture built off fear that lacks openness and humility. Those we shame are defined by the one irresponsible or socially unacceptable action and are permanently categorized as “bad people.” But the more we shut people down, the more it heightens our compelling need to hide mistakes due to our fear of social taboos. Hate comments posted online never go away. Public shame is a painful reminder of a person’s mistakes. Degrading someone else’s worth is not activism.

But public shaming doesn’t always stem from bad intentions. With the lack of concrete guidelines and inadequate leadership during the pandemic, people are trying to take control where the government has failed. Shaming others amplifies power stratification, especially in a time when all people want is a semblance of control. During the pandemic, fear for our families and friends has overridden our ability to think clearly — we create arbitrary rules, foster animosity and develop a false sense of entitlement to regulate the unknowns.

Clinical mental health counselor Courtenay Monfore stated, “social media creates an environment where people spend time defending their actions.” But feeling shameful is incredibly difficult to tolerate — constant criticism from a crowd is like shivving someone repeatedly in the stomach — and the instinctive human response is protecting or defending oneself. Some may decide to lash out and blame others by becoming defensive or denying their mistakes. This anger can lead to a more fervent desire to continue the behavior that was labeled “unsafe” or “irresponsible” in order to cover their internalized shame.

People who have been infected with COVID (whether they are responsible or not) have been subjected to shaming and social exclusion. New York City’s Test and Trace Corps is struggling with contact tracing. Of the 19,995 people who tested positive in July, only 42% willingly provided contact information for close contacts and employers. More recently, the Test and Trace Corps noted that in the week of Oct. 11, 54,847 new cases were reported and only 65% gave contact information. Many justified not providing information for fear that it would affect their employment, relationships and other social interactions. People are so nervous of being publicly shamed that they refuse to admit they have contracted the virus. But this is inhibiting our ability to control the spread.

Travel shaming has also developed into a prominent trend. Though questioning someone’s reasons for travelling are perfectly reasonable, flooding the comments section on their social media accounts or creating accounts to make memes out of them isn’t helpful.

Instagram influencer and family business luxury hotel manager, Nga and Nhung Nguyen, had flown to Milan, London and Germany for a work-related trip. Both sisters contracted the virus. When Nhung returned to Hanoi, Vietnam, her condition was live streamed to the press because the Vietnamese government wanted to make an example out of her. Lying in her hospital bed, pictures of Nhung started surfacing on social media, along with false accusations of Nhung not abiding by any COVID-19 prevention policies. What purpose does this serve?

The Nguyen sisters’ reputation was decimated, though they did their best to move past the incident. However, some people who have been repeatedly threatened have experienced so much mental trauma that has led to horrifying and unjustified consequences.

Wojciech Rokita, a gynecologist and obstetrician in Poland, was believed to have contracted the virus outside of Poland before the country’s borders closed. While waiting for his test results, he ran a few errands and was crucified online as a result. Because the first reported coronavirus case in Poland occurred at the same time Rokita showed symptoms and was being tested, a tabloid claimed he was the first positive test, though he had not received his results at the time. People became outraged, and falsely believed he was deliberately infecting people. For two weeks, he was harassed on social media. Later that week, Rokita committed suicide. Rokita’s test sample is currently being reevaluated. It’s possible he never had COVID-19 at all.

Digital shame culture incentivizes us to proactively shame others. To protect ourselves from being shamed, we actively direct shame toward others so it will not come back to haunt us. Our shield of perceived anonymity on social media wields unspeakable amounts of power. Hiding behind a screen is comforting and limits confrontation. You can participate in and say whatever you please without tangible consequences for your actions. Taking our judgements to social media is about validating personal opinions in an echo chamber.

Instead of harassing one person, we should be condemning broad, sweeping behaviors. Instead of passing immediate judgement on someone without knowing the full story, we should be privately reaching out and asking questions. Perpetrating public shame makes you a part of the problem; you are responsible for exacerbating high tensions. Stop making our society more divisive than it already is.