‘Onward’ is a Thrilling, Emotional Taste of Magic 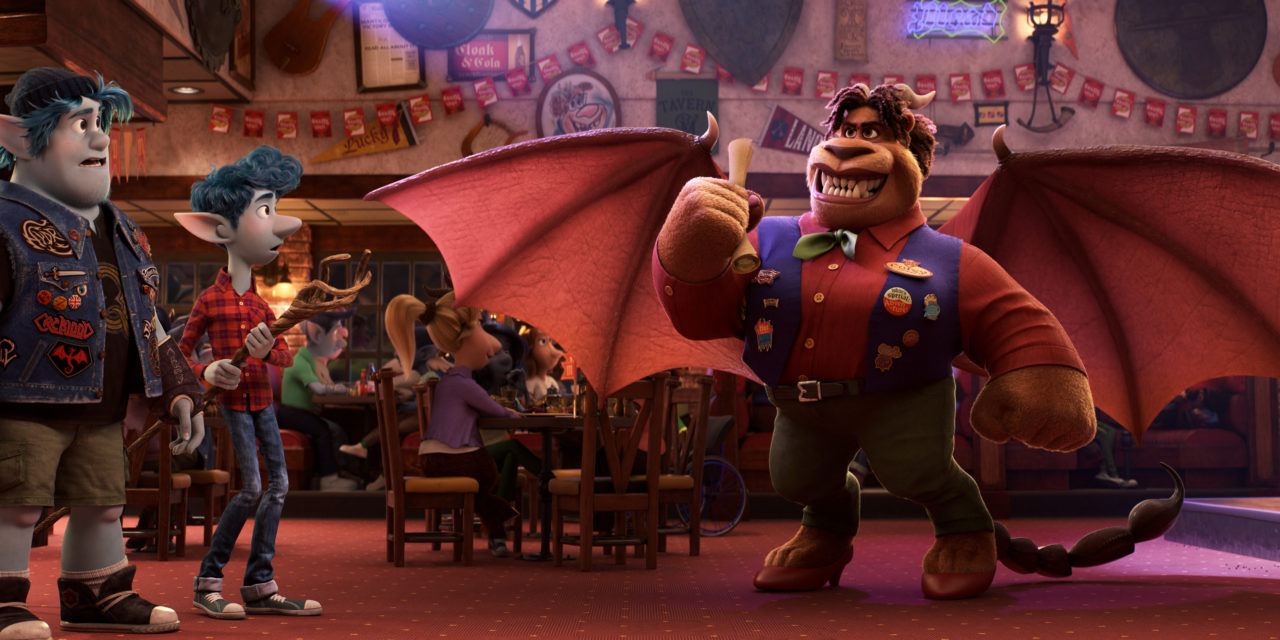 From Disney’s endless live-action remakes to its monotonous stream of sequels, the world of children’s movies has been somewhat bleak over the past couple years. Disney and Pixar’s “Onward” breaks this trend and delivers with an original, heartwarming and funny tale of magic in the 21st century.

Written and directed by Dan Scanlon, “Onward” takes place in a world where magic, once an everyday occurance, was reduced to a myth after being slowly replaced by more convenient modern technology. But on his 16th birthday, a meek and awkward elf named Ian (Tom Holland) and his rebellious, magic history-obsessed brother Barley (Chris Pratt) must bring back magic after receiving instructions to resurrect their late father for just 24 hours. Of course, it doesn’t go according to plan, and the boys only succeed in bringing back their dad’s legs, rendering him unable to see, hear or speak to them. Ian and Barley then embark upon a hilarious and heartwarming quest to magically reunite their dad’s upper and lower bodies before their 24 hours with him are up, all while dragging around his disembodied legs on a dog-leash. The story is gripping: simple enough for children to understand, but emotionally interesting enough for their parents to enjoy.

The detailed animation in “Onward” does a stellar job of making the world’s complicated relationship with magic immersive and intriguing. We see modern skyscrapers topped with medieval castles and atrophied wings on creatures that could fly generations ago. Additionally, the varying attitudes towards magic make the world more complex, because while some characters are eager to preserve its history, others are apathetic.

“Onward” is more open-minded and inclusive than any children’s movie I saw as a kid. Ian and Barley’s characters are unencumbered by traditional roles of masculinity. They openly cry, show affection and vulnerability without any shame or notions that they’re being unmanly. More so, the movie doesn’t make a big deal out of it — these actions go unmentioned — but “Onward” completely jettisons any toxic masculinity, giving young boys in the audience permission to be emotional.

The film makes a solid effort toward diversity, but only on a peripheral level. “Onward” simulates the racial diversity that is prevalent in the human world. Characters who are voiced by actors of color tend to be racially coded through those performances. With the exception of The Manticore (Octavia Spencer) characters of color tend to be small, one-scene characters. Following this trend, “Onward” also features Disney’s first openly LGBTQ+ animated character, though she only appears once. The only way we even know she’s queer is because she briefly mentions that she has a girlfriend — a moment that could easily be edited out if audiences don’t respond well. Also notable is the inclusion of characters with disabilities, such as a student at Ian’s high school. This a good opportunity for representation, but the student only appears once and has little impact on the story. This type of decorative representation has questionable worth, as the undeveloped, nameless character is more of a token than anything else. With this type of half-hearted, blink-and-you-miss-it representation throughout the film, it seems probable that the filmmakers care more about seeming progressive than about real inclusion. Disney and Pixar still have quite a bit to do regarding diversity, but in comparison to their films from 10 to 15 years ago, there’s been remarkable progress.

“Onward” is geared toward children, but even as a 21 year old, I genuinely enjoyed every moment of this heartwarming and thrilling tale. Every character’s physical and emotional journey is satisfying, well-thought out and touching, as they grow closer to each other and to their own magic.

A dad and his young son sat next to me in the theater. When the movie ended, they turned to one another and said “I love you.” As I overheard this exchange, I couldn’t help but feel that the magic in “Onward” didn’t end on the screen — the audience took some home with them, too. 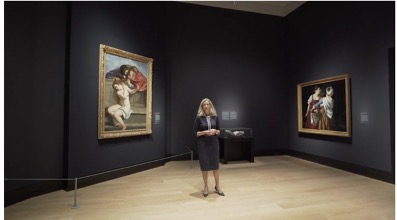 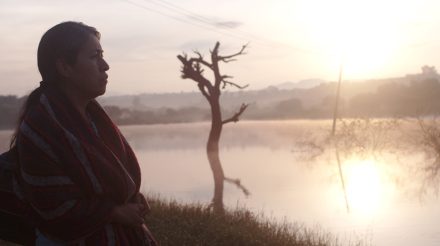 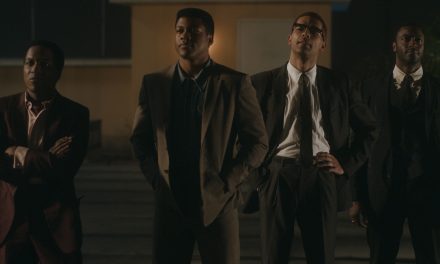