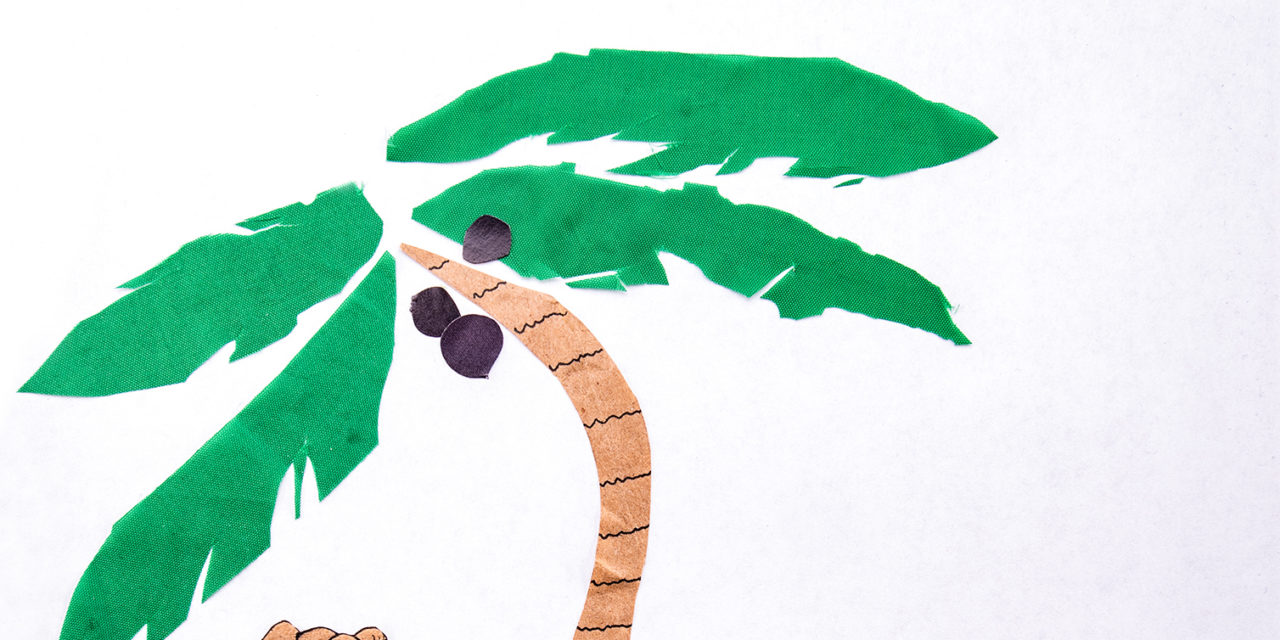 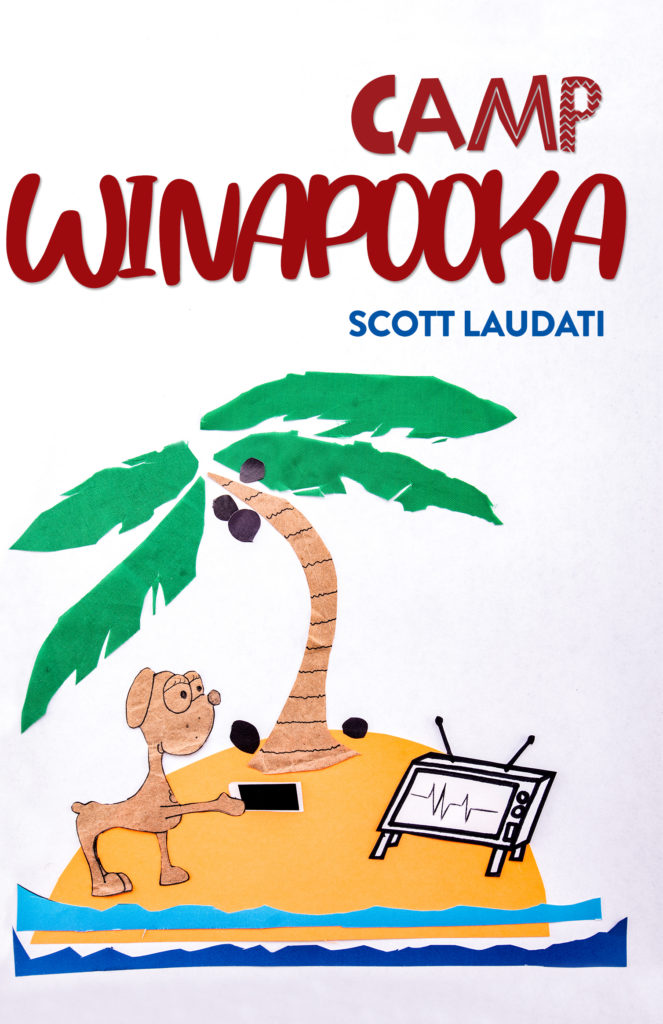 In “Camp Winapooka,” Scott Laudati compiles four years and six cities worth of poetry into one thoughtful and often melancholy book. This is Laudati’s fourth published book and third book of poetry; he’s fairly seasoned, and it shows. Whether the subject matter is timely or traditional, personal or political, each poem in “Camp Winapooka” is engaging, beautifully written and emotionally resonant.

“Camp Winapooka” is composed of seven sections, each defined by where and when Laudati wrote them. The sections appear chronologically, allowing readers to follow Laudati’s mindset as it progresses over the years and, with few exceptions, grows more dismal. Each one has its bright moments, but the first section, “lapsarian fatigue,” is the strongest overall. While poems in the other sections occasionally fly too far into abstraction, each poem in the first section strikes a balance between the stars and the Earth. Each poem feels real and personal, as Laudati uses microscopic but impactful details like, “your hair used to itch/ my skin if you didn’t tuck it back,” to ground readers and bring them closer to the subject matter.

The poems focusing on global and political topics are consistently thought-provoking. Laudati tackles his own disillusionment with the United States and American patriotism in several poems; “fun time america,” “#occupy” and “the exodus” stand out among the pack. Laudati doesn’t shy away from harsh criticisms of the U.S. and the American Dream, writing, “they would’ve charged jesus christ/ for a fishing license if it got/ a dollar out of him” and “the poor were always sliding/ down the mountain,/ they just found a new country/ where they believed/ lies could come true.”

But Laudati isn’t a one-trick pony, and he shines just as bright in poems that explore more domestic, intimate subject matter. His poems about romantic relationships are consistently captivating, depicting love and heartbreak without being kitschy. Particularly poignant are “fish tank” and “what’s enough?” as they illustrate in sharp and painful detail the bitter ends of failing relationships. My personal favorite is “beautiful things,” which ends with “i can’t remember anything else/ i was ever searching for.” It’s just shy of saccharine, but it stays deliciously sweet. Even “a poem for satine: a good boxer,” which focuses on Laudati’s dog and her death, is not overly sentimental. It’s not a cheap tearjerker;it’s genuinely touching and authentic.My only criticism of “Camp Winapooka” is that it is too ambitious in its range of subject matter. According to the book’s description, the collection of poetry traverses “New York City, love, wildlife, politics, dogs, history, 9/11, Occupy Wall Street, punk rock, nihilism and hope.”

This is a lot of ground to cover, and Laudati rarely, if ever, connects the topics to one another. Consequently, the collection feels disjointed, as if it is an anthology rather than a book of poems. The locations and time periods seem to be the only thing distinguishing each section, as each one swings from topic to topic. However, the decision to separate the book this way seems arbitrary, as the locations do not seem to correlate to any noticeable shift in perspective or material. The last poem of the book, “mercy me,” includes a couple attempts to tie the book together, but it doesn’t encompass enough to make the book feel thematically consistent. However, “Camp Winapooka” is still worth reading, as each poem works well enough individually that it’s incohesiveness seems unimportant. “Camp Winapooka” is unapologetically honest about the harsh realities of the world today, but more importantly, it leaves room for intimacy, love and hope within that world.