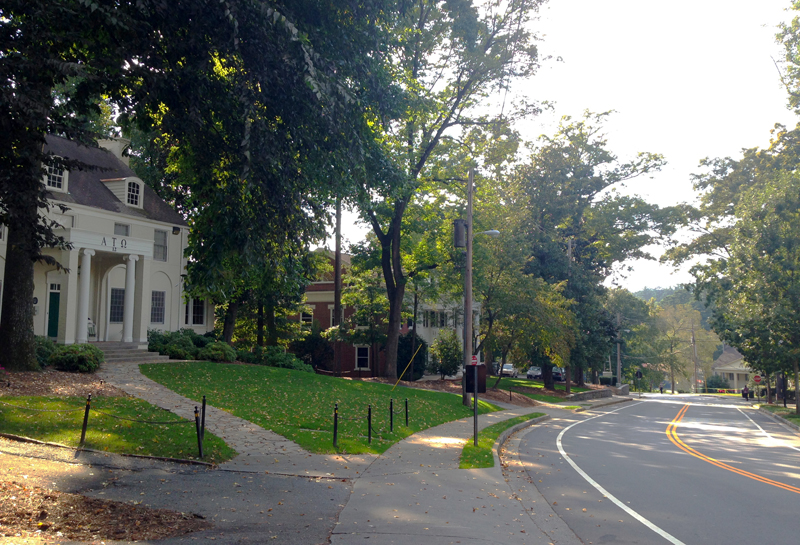 For the first time in recent years, Emory’s Office of Student Conduct has established a permanent Greek Conduct Review Board, in which representatives from each of the four Greek councils review and educate Greek peers and their organizations accused of violating conduct.

The last time a board similar to this one existed at Emory was more than six years ago, according to Senior Associate Vice President of Campus Life Carolyn Livingston.

Created during the summer, the board solves issues of overlap within the Conduct Code hearing process and gives Greek organizations the opportunity to self-govern.

Half of the 16 student board members handle hearings, while the other half works to educate the Greek community on hazing prevention, sexual assault prevention and risk management.

Members of the Greek Conduct Review Board – or the Sorority and Fraternity Life Review Board (SFLRB) – applied for their positions in the spring.

They then took part in collaborative discussion-based training and mock hearings in August and began taking cases on the first Friday of this semester.

Associate Director of Student Conduct Marlon Gibson, who advises the Sorority and Fraternity Life Review Board, helped recruit and train the board members. Despite his advisory role, Gibson said he has little to no influence over the group.

“I answer their questions – I like advising them,” he said. “But at the end of the day, we want them to have a lot of independence.”

Two groups of eight students each make up the board, according to Gibson. Within each group of eight, two students represent each of the four councils: the Intersorority Council (ISC), Interfraternity Council (IFC), Multicultural Greek Council (MCG) and National Pan-Hellenic Council (NPHC).

According to Gibson, the first group of eight holds hearings for Greek individuals or organizations accused of violating conduct.

Before Sorority and Fraternity Life Review Board receives the case, Assistant Dean for Campus Life and Director of Student Conduct Eric Hoffman reviews it first.

If Hoffman determines the case too tedious for the peer review process, he hands it to Gibson.

If Hoffman considers the case too serious for a board of Greek students, the Conduct Council takes over.

The entire board reviews the case for a week before coming to a consensus, upon which the former group convenes to determine the individual’s or organization’s responsibility, Gibson said.

The second eight-member group, which Gibson referred to as an “educational outreach” group, works with Greek organizations and individuals who have breached conduct to prevent such violations from reoccurring.

Organizations can also meet voluntarily with this group if they are interested in working on risk management, according to Gibson.

“The board is necessary as an outreach of education,” Gibson said. “We want to make sure we’re working to educate Greek organizations on risk management.”

College senior Nate Causey, president of Sigma Nu and vice president of Judicial Affairs for IFC, said that he applied to become an SFLRB member because he wanted “a hands-on role in holding Greek organizations accountable.”

Though Causey, a member of the group handling hearings, was not at liberty to reveal details of cases, he said “each one is tough, because it can involve poor decisions and holding your peers accountable for their actions.”

After three weeks on SFLRB, he said he has already handled more cases than he dealt with throughout his first term – the entire spring 2013 semester – as vice president of judicial affairs.

“Our main goal is not to be punitive, but ultimately to educate Greek organizations or members on how to learn from their choices,” he said, referring to the entire board’s objectives.

The board may assign Greek organizations or individuals guilty of breaching conduct a warning, an organizational improvement plan or, in the most severe cases, social probation.

For the formal warning, described in more detail in the official 2013-14 Code of Conduct, Sorority and Fraternity Life Review Board sends a written notice to the organization or individual in question informing them of the violation and demanding that they do not repeat the action.

The organizational improvement plan, according to Gibson, requires Greeks who have violated conduct to create a strategy for fixing the issue that brought them to the board.

For example, the organization might hold an educational seminar on risk management or host a speaker on the specific area of conduct violation.

Finally, a social probation would ban, for an amount of time specified by the board, any hosting of events sponsored by the organization.

Emily Caesar, a College senior affiliated with an ISC chapter, said “it makes sense that Greek members are a part of the hearing process.”

“I just hope the punishment is not too light-hearted,” Caesar said. “There still have to be repercussions for the decisions people make.”

Allowing Greek students themselves to decide on such consequences for their peers “gives students a chance to see both sides of how things work,” Arthur Doctor, the assistant director of Fraternity and Sorority Life, said.

“It began as a conversation between our office and Conduct as a way for Greek organizations to self-govern,” he said, adding that the equal representation of all four councils “gives members a chance to interact with students of other chapters.”

Before the implementation of SFLRB, Livingston added, the Office of Student Conduct or the judicial board of each respective council would hold hearings for conduct violation matters involving Greek organizations.

The addition of the new board will help speed up the hearing process by eliminating the need to determine which group would review the incident on a case-by-case basis. 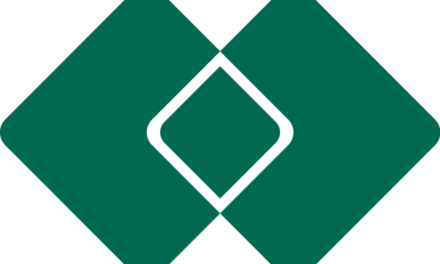