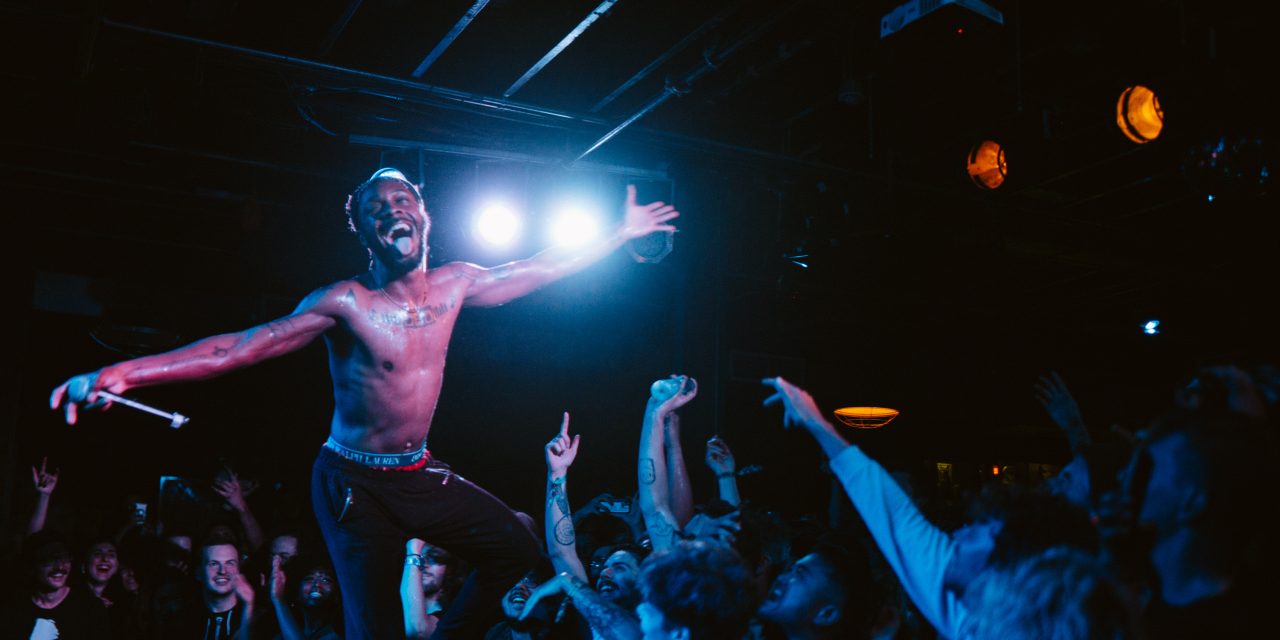 It’s every self-loathing, /mu/-browsing beanie-wearer’s favorite time of the year: JPEGMAFIA is back and more sensual than ever. In 2019, the release of “All My Heroes Are Cornballs,” was a bold step beyond his hyperaggressive industrial style into an even more bizarre storm of atmospheric and boyband-inspired auto-crooning. JPEGMAFIA, also known as Peggy, stylistically progressed once again, dropping a series of eclectic singles eventually compiled as “EP!” at the end of 2020. On Feb. 12, Peggy released a similarly diverse selection of tracks on “EP2!”.

Branching out from his typical ultra-distorted and sample-heavy production, the 31-year-old Los Angeles-based rapper applies new creative restrictions and crafts his beats primarily from “a few synthesizers.” The result is a more bare and pointed style than the typical JPEG affair. However, “EP2!”’s more minimalistic production certainly belies its complexity. The project begins with “LAST DANCE!,” the only single released beforehand. This track features colorful synth pads and muddy drums, and the horn-synth break is unexpected and complements Peggy’s sing-raps. At this point in his career, Peggy’s vocals are a melange: he employs the aggressive tones exemplified in “Veteran” (2018), but he also fills his verses with the melodic and bittersweet autotuned singing most prominently featured in “All My Heroes Are Cornballs.” With each release, JPEG reinvents himself — and “EP2!”, his fifth official release, is an almost logical culmination of his various career styles thus far.

“FIX URSELF!” and “KELTEC!” have almost identical synth lines, but each prove their worth. While “FIX URSELF!” is dramatic and romantic, as Peggy shouts out various past lovers, “KELTEC!” is blunt and full-throated, embodying Peggy’s disdain for the industry and his love for guns. The buoyant, liquid bass at the end of “KELTEC!” is also a great marker of the newer sound palette Peggy plays with on “EP2!”.

Airy piano chords in “THIS ONES FOR US!” jump around and add a bizarre, haunted and gothic feel to the album. Peggy’s flow is so dark and antagonistic that one can almost imagine his ironic grin. With lyrical dexterity, Peggy denounces fake and performative social justice, rapping, “White boys scared of the Peg in private, but postin’ they black squares now.” 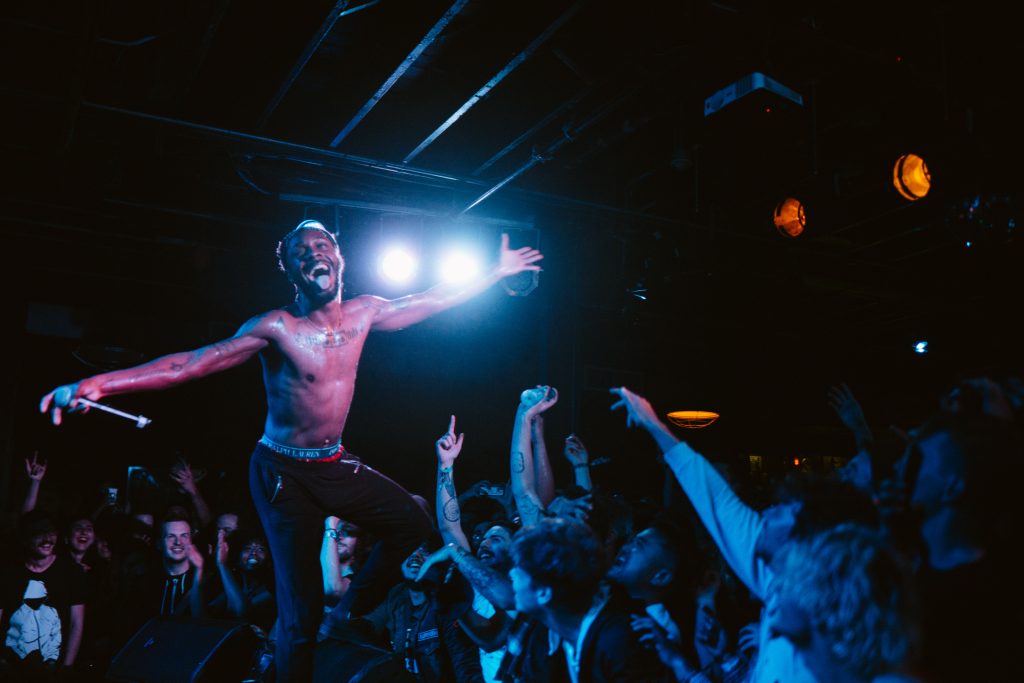 One of the project’s last tracks, “PANIC ROOM!”, showcases the wild and abstract production expected from Peggy. A bizarre dinging click rides over a grimy and growling bass synth, reminiscent of dark ‘90s IDM. Suddenly, the track disintegrates into a lush and reverb-heavy country acoustic guitar noodle, an unexpected twist that somehow still fits with the album’s tone.

In a livestream posted on the same night the album was released, Peggy ranted, “You’re telling everybody else to act a certain way, can you check yourself? … I’m not your friendly neighborhood indie rapper, I’ll slap the shit out you.” Peggy’s raw, unforgiving and severe attitude, which has given his music the distinct edge that separates him from other rappers, is palpable, especially in “EP2!”.

JPEG was caught off guard by a viewer in the livestream who asked, “How many EPs until after you’re off the major label?” He responded, stuttering, “You, you…” — clearly trying to contain himself from spilling potential behind-the-scenes plans for getting out of his label. This could potentially explain the back-to-back release of two EPs. If he is unhappily trapped in a label contract, JPEG could be releasing music to quickly free himself. Peggy has always been self-made and independent at heart, despising record labels run by rich white people who want to control his art and self-expression. In his livestream, Peggy accused labels of merely standing next to artists who were “doing all the work,” mentioning that he’s “been broke and unknown for too long” for the industry to “try and play me like that.”

Like everything Peggy produces, “EP2!” is a complicated statement. On one hand, these tracks are more casual than his typical full albums. The more informal nature of this project doesn’t mean Peggy isn’t still exploring new directions as an artist; on the contrary, “EP!” and “EP2!” represent a confident step, cementing his singular style of melodramatic and industrial rap-singing. While it’s not JPEGMAFIA at his most adventurous, “EP2!” is still an intricate and riveting collection that speaks to where Peggy is right now.