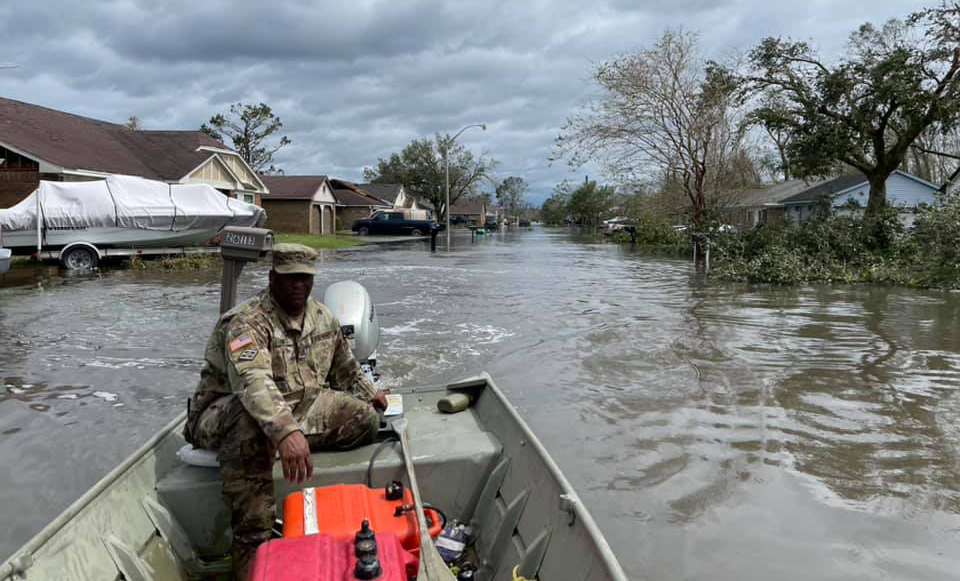 Although Hurricane Ida’s devastation is still raw to many living in Louisiana, their pains have been eased by a relatively successful disaster response plan. While the coordinated effort by the local and federal government is laudable, it side-steps the larger issue at hand: combating the effects of climate change. Without sustained efforts to reduce our global greenhouse gas emissions, the occurrence of such cataclysmic weather events will only increase in frequency and intensity that will leave devastation in its wake to the most susceptible populations.

Currently, we are still falling short of our obligations to reduce the planet’s overall warming, unable to reach the carbon emission pledges that we made under the Paris Agreement. The cost of our ineptitude, as exemplified by the consequences of Hurricane Ida, will come at the expense of people who have done nothing wrong.

With climate change at the heart of such a destructive catastrophe, scientists warn that these natural disasters will likely worsen at an alarming rate. Storms that appear anemic offshore will potentially spin into monsters in the span of 24 or 48 hours. Policymakers have a shrinking window of opportunity, which requires at least 72 hours to prepare for a disaster, and the residents reliant upon them are forced to make an even more grueling decision to leave their homes. These cataclysmic weather events leave civilians with few options compounded by the residents’ socio-economic statuses.

Though it is easy to advise people to evacuate and leave the city they call home, many cannot do so. More often than not, they are low-income individuals, Black and brown residents, unable to abandon their jobs and homes. At its root, the events in Louisiana only further prove that unless we take immediate action to combat climate change, natural disasters will continue to ravage citizens without the capacity and resources to ensure their own safety. Climate change is not just a far-off catastrophe; it is impacting civilians every day who do not have the resources to evade disaster.

Therefore, we must take climate change seriously. We cannot wait around for disasters to strike and then figure out how to alleviate the people suffering from its consequences. Instead, we need to work toward preemptive solutions to reduce carbon emissions. For instance, we should watch our carbon footprint and prove that we’re serious about sustainability through wasting less food and walking to places that you can.

If we are to prevent further such calamities in the future, for the benefit of the people of Louisiana and the many other victims across the U.S. The fallout from Hurricane Ida demonstrates our obligation to reform our reactions to natural disasters.

Because of our actions, the situation of climate change is deteriorating at an exponential speed. It is time to take responsibility for the damage that we’ve caused, and make necessary sacrifices and steps to alleviate the environment from human hubris.

The above editorial represents the majority opinion of the Wheel’s Editorial Board. The Editorial Board is composed of Viviana Barreto, Rachel Broun, Sara Khan, Martin Li, Sophia Ling, Demetrios Mammas, Sara Perez and Leah Woldai.