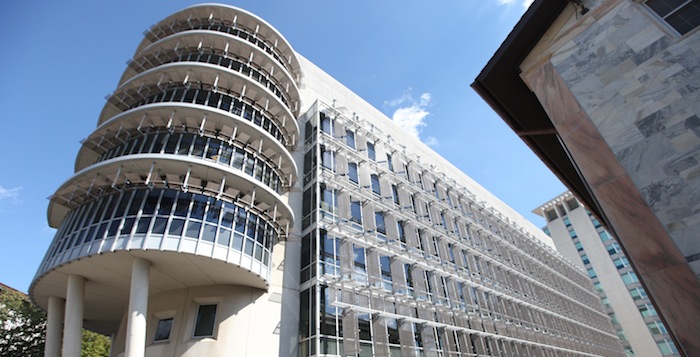 Emory University received two grants amounting to $25 million and $26.7 million each from the National Institutes of Health (NIH) for research into HIV cures on Aug. 17. The grants, which will be disbursed over the next five years, are part of a larger $53 million per annum award by the NIH to 10 research organizations that are part of the Martin Delaney Collaboratories for HIV Cure Research.

The $25 million award aids the Enterprise for Research and Advocacy to Stop and Eradicate HIV (ERASE-HIV) project, which will be headed by Mirko Paiardini, associate professor in the Department of Pathology and Laboratory Medicine in the School of Medicine. 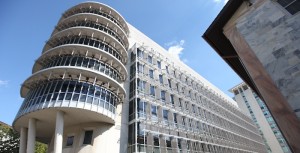 “For people living with HIV, there is very effective antiretroviral therapy. HIV infection in the 80s and 90s was like a death sentence. The life expectancy of a person with HIV was two years, now it is more than 50 years,” Paiardini said. “But what antiretroviral therapy doesn’t do is that it doesn’t eliminate the virus … If you stop treatment, the virus basically comes back.”

Both the ERASE-HIV and PAVE programs aim to identify the different cell types in which HIV persists by using non-primate models to identify targets for agents that could potentially eliminate the virus.

According to Paiardini, one of the key aims of ERASE-HIV is to understand the mechanism by which HIV is able to evade the body’s immune system to establish reservoirs of latent virus so that the mechanism can be disrupted.

“We are trying now to push the virus out of latency so that if the cell has the virus, it will express on the surface and the immune system will be able to recognize them and kill it so that it can eliminate these reservoirs,” Paiardini explained.

In addition to exposing the virus, the immune system would also have to be stimulated so that it can eliminate the virus, Paiardini added.

Chahroudi has also been working to identify HIV reservoirs, but said she focused on pediatric patients to ensure that they were “studying HIV persistence and HIV cure in a pediatric setting to the same extent that it had been in adults.”

Chahroudi noted that strategies for cures in children might be different from those in adults as  HIV infection is not only “much more pathogenic” in children than in adults, but it also infects a type of immune cells called naive CD4 T cells that “have been considered to be not that important in HIV infection of adults.”

Short of a complete cure, the PAVE research program also aims to develop strategies that help patients to “achieve a remission.” This would allow individuals to take medication only a few times a year instead of daily.

“The patients that I interact with, one of the things that really bugs them is this daily medicine,” Chahroudi said. “A lot of the time, they tell me that they choose not to take the medicine because they just don’t want to think about HIV every single day, and so being able to give somebody something that they can take every six months is something that would eliminate a lot of the social stigma that they are feeling from the outside, but also from the inside.”

Both ERASE-HIV and PAVE strive to develop a strong bidirectional connection with the community through communicating their research to those affected by HIV and gaining insight from the community about what they think “an acceptable risk to be HIV free” is.

Paiardini sees the risk associated with some of the HIV interventions to be one of the biggest challenges in finding a cure.

“For cancer, many of the people go through more aggressive interventions because without an intervention they have a very short life expectancy,” Paiardini said. “With HIV, these people can take antiretroviral therapy and they can have a normal life expectancy.”

Thus, any cure will have to be “very well tolerated” and a “very strong alternative” to the antiretroviral therapy currently available, Paiardini added.

While it is difficult to estimate when a cure might become available, Chahroudi said she believes that the funding to the Martin Delaney Collaboratories’ member institutions is encouraging.

“It is a very exciting time, particularly with the next phase of the collaboratories,” Chahroudi said. “There are 10 total funded by the NIH, which is more than ever before, so there is really the potential for new ideas to come out that could have an effect on patient care.” 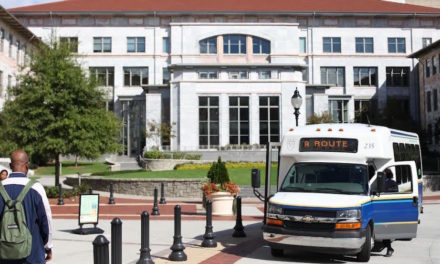 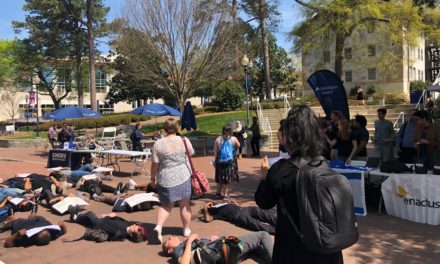