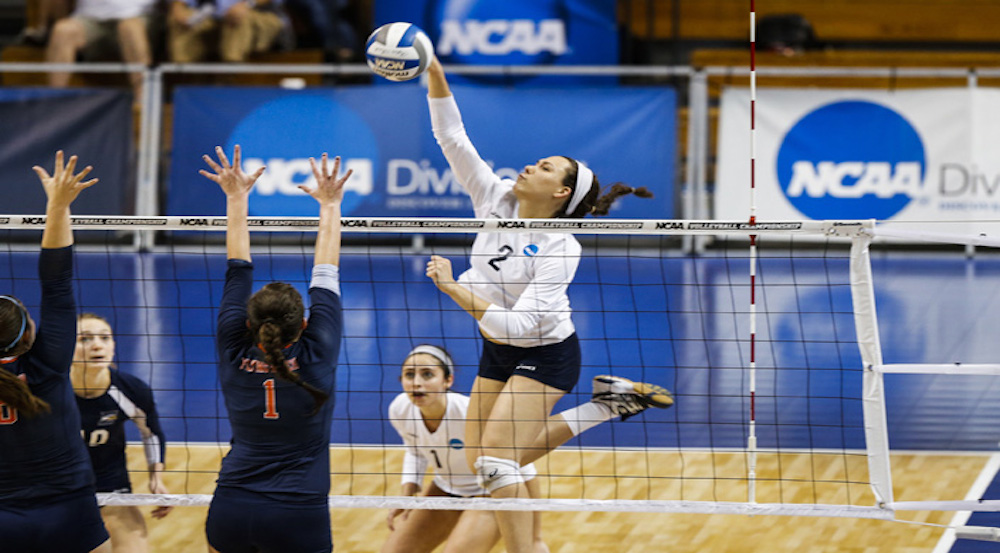 The Grand Rapids metropolitan area in western Michigan is the home of two teams that crushed the Emory women’s volleyball team’s last two chances for the national title. This year, the Eagles are eyeing redemption, hoping to make it to the final four, once again in the snowy town of Grand Rapids.

Since last month, the Eagles have been gearing up for a new season. The Eagles defeated a strong Birmingham-Southern (Ala.) squad 3-0 Tuesday.

Emory will return to Grand Rapids this Friday and Saturday to play in the Calvin Labor Day Weekend Tournament. After facing off against Thomas More College (Ky.) on Friday afternoon, the Eagles will then play preseason No. 1 Calvin College (Mich.).

This year, Head Coach Jenny McDowell is working with a particularly young team, consisting of nine freshmen and only two seniors.

“It is on everybody to make the freshmen feel like they are a part of the team,” junior captain Sarah Maher said. “Every freshman could have an impact this year.”

In the final scrimmage before the start of the season, freshmen filled large roles with Karissa Dzurik and Becky Breuer playing the key positions of outside hitter and libero, respectively.

Alongside the young talent, several upperclassmen leaders are preparing for the new season, including Emory’s top-four blockers and four out of five of the top point scorers. Last year, Senior captain and First Team All-American setter Sydney Miles led the team in sets and was second in total blocks to Jessica Holler — a two-time Second Team All-American middle blocker and junior captain.

McDowell said the road back to the final four will not be an easy one for Emory this year.

“This is the toughest schedule we have ever had,” she said.

Two weeks after the Calvin Labor Day Weekend Tournament, Emory will play Calvin at home —  where the Eagles were 13-0 last season — as part of the Emory National Invitational. The weekend’s round robin is set for Sept. 18 and 19 and features preseason top-10 powerhouses Cal Lutheran (Calif.) and Claremont-Mudd-Scripps (Calif.).

Emory also faces tough competition in the University Athletic Association (UAA) this year as returning conference champions. Their toughest competition will be against Washington University in St. Louis Bears, who were ranked No. 9 in the preseason American Volleyball Coaches Association (AVCA) Coaches Poll, and the University of Chicago Phoenix, who Emory defeated in the UAA Championship game last season.

Ranked No. 2 in the preseason poll, the Eagles have high expectations to live up to.

“It isn’t championship or bust for us,” McDowell said. “The goal is that we give ourselves a chance to compete for a National Championship.”
The metaphorical road to redemption is much longer than the 7.3 miles that separate this year’s championship location, Calvin College, from the DeVos Center, the site of Emory’s semi-final defeat by Calvin two years ago. And, this season, that road has no detour around Grand Rapids.

Atlanta Hawks: The Prey of the NBA 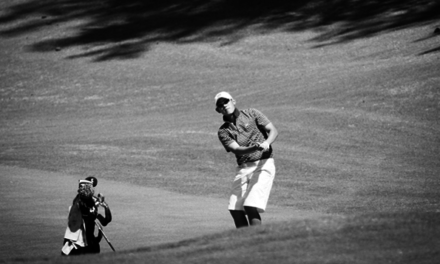 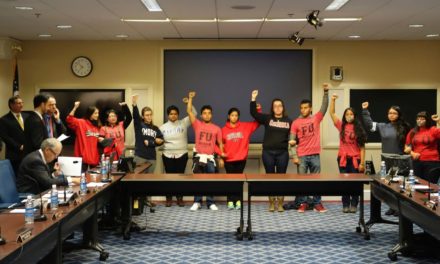 Emory Students Join in Protest at Board of Regents Meeting 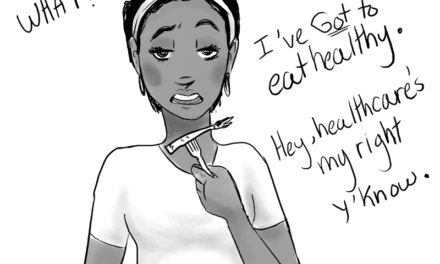 Education Key to a Healthier America