Emory to Face Division I Team 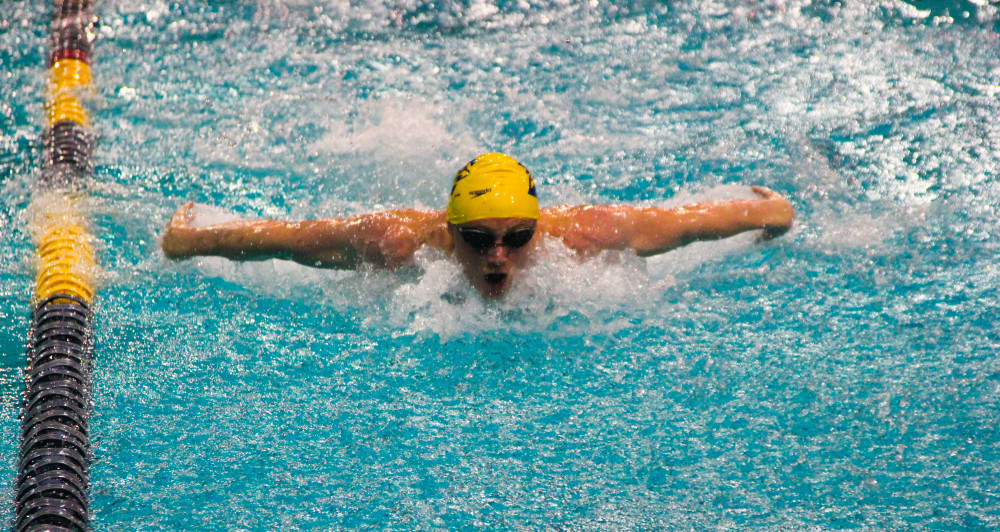 The Emory University swimming and diving teams are set to compete in two separate dual meets this Saturday, Jan. 31. While part of the team will be competing against one of the top Division I teams in the country, the University of Georgia (UGA), the remaining team members will make the trip to Sewanee: University of the South (Tenn.).

The meet against UGA is set to begin at 12 p.m., while the Sewanee meet is set to take place at 2 p.m.

The strength and perseverance of the Emory teams will be put to the test while facing UGA. Both teams hold an all-time record of 0-18 with the Bulldogs.

“We always go into [the meet] with a similar mindset. We know that UGA is one of, if not the, best teams, so it’s not like we’re going in to win the meet,” senior Megan Beach said.

Nonetheless, the team doesn’t dread the meet and will not go in with a negative mindset.

“We do go in with our heads held high and know that we are there to race — it’s always a fun experience knowing you’re swimming up against some of the best swimmers in the country, and we always take that away from the pool,” Beach added.

On the other hand, the Sewanee Tigers are unranked in the Division III poll. The Tigers hold a record of 1-2 on the men’s side and 1-3 on the women’s side. Heading into the meet the Emory men hold an all-time record of 19-2 over the Tigers, while the women hold one of 19-1.

After this weekend of dual meets, the team will join back together and continue into the University Athletic Association (UAA) Championships, held from Feb. 11-14 at the Woodruff Physical Education Center (WoodPEC).

“Just watching some of [UGA’s] swimmers is beneficial, and if we can get up and race them for a few events, it gives us some confidence leading into UAA’s,” junior Andrew Wilson said.