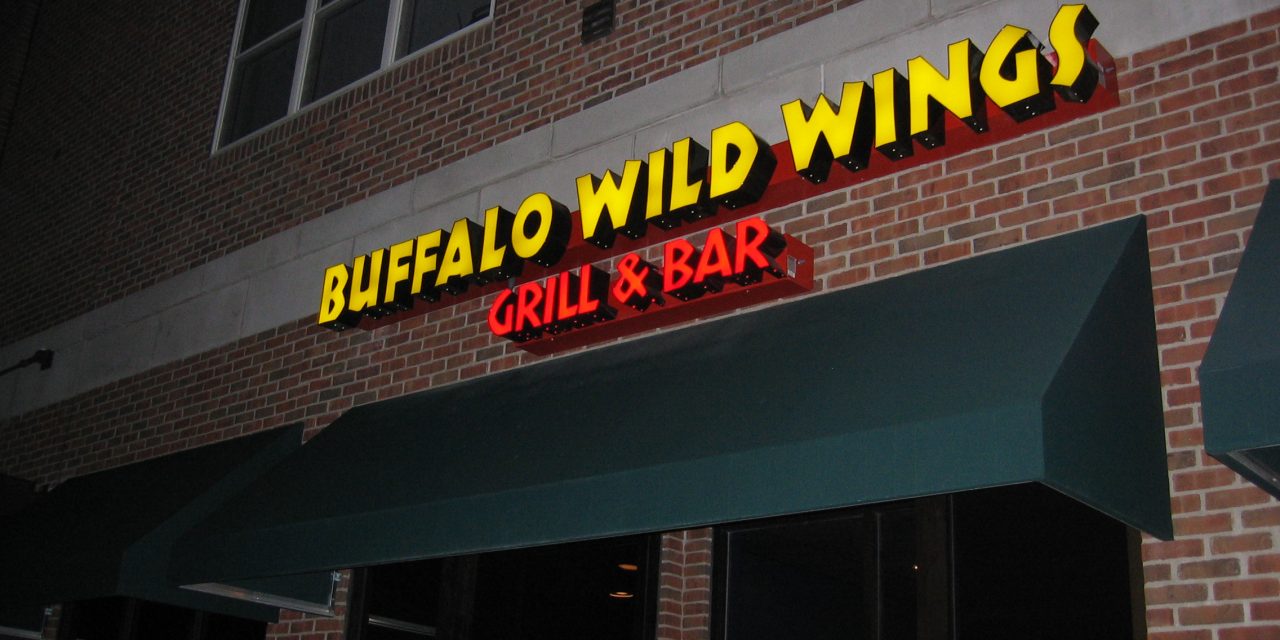 A new Buffalo Wild Wings (BWW) location will replace the now-permanently closed Romeo’s New York Pizza in Emory Village next year. The popular chain restaurant will open under BWW’s new “GO” brand, which is centered around takeout and delivery service. 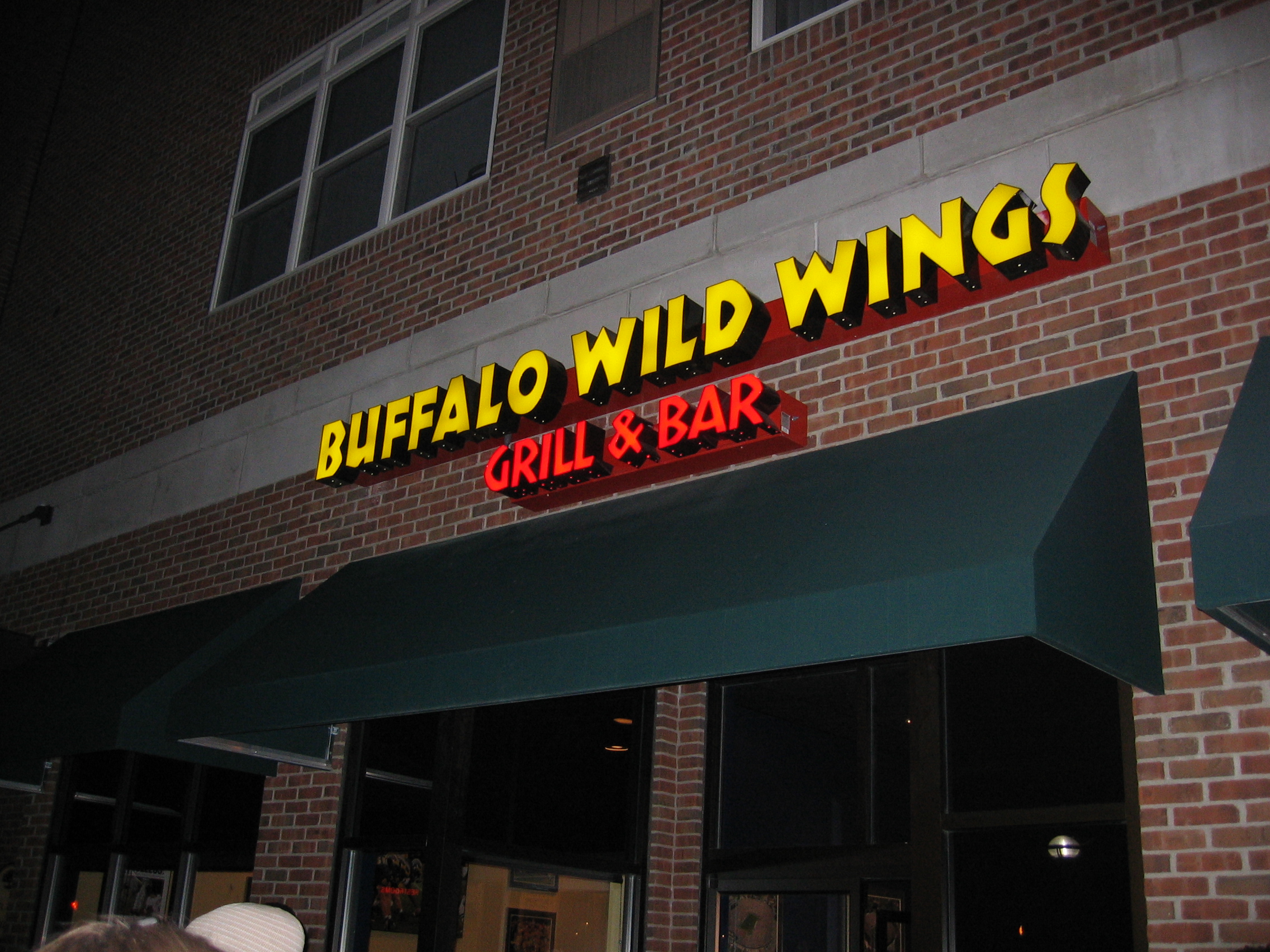 A BWW spokesperson told the Wheel the company is “thrilled to introduce the new takeout and delivery-focused ‘GO’ model at Emory Village.”

The new brand is BWW’s solution to offering its famous wings without having to set up a whole bar. This slimmed-down version of BWW offers a fast dining experience. Instead of a traditional sit-down experience with waitstaff, customers will place their order at a walk-up counter, pick up their order and leave.

The restaurant will feature heated lockers to store orders for pickup and customers will not have to interact with employees to pick up orders.

The location will offer BWW’s signature wings and sauces along with other specialties such as chicken tenders, onion rings, fried cheese curds, tater tots, fried pickles and french fries. Alcoholic beverages will likely not be served.

BWW is a franchise with over 1,200 locations worldwide, owned by both the company and local franchise owners. The company’s headquarters are in Sandy Springs, Georgia, just north of Atlanta.

The restaurant’s replacement of Romeo’s Pizza follows other Emory Village restaurants closing earlier this year. Lucky’s Burger and Brew and Rise-n-Dine shut their doors permanently due to the financial strain caused by the COVID-19 pandemic. Another restaurant, Saba, relocated to downtown Decatur in February due to maintenance concerns unrelated to the pandemic.

While Hannah Chong (22C) doesn’t plan to visit the new location immediately due to COVID-19, she looks forward to eating at the restaurant later.

“I used to go to BWW with my friends just to eat and talk and hang out, and I’m glad that I’ll be able to do so again, hopefully in the future,” she said.