The Promising Progeny of Superstar Athletes 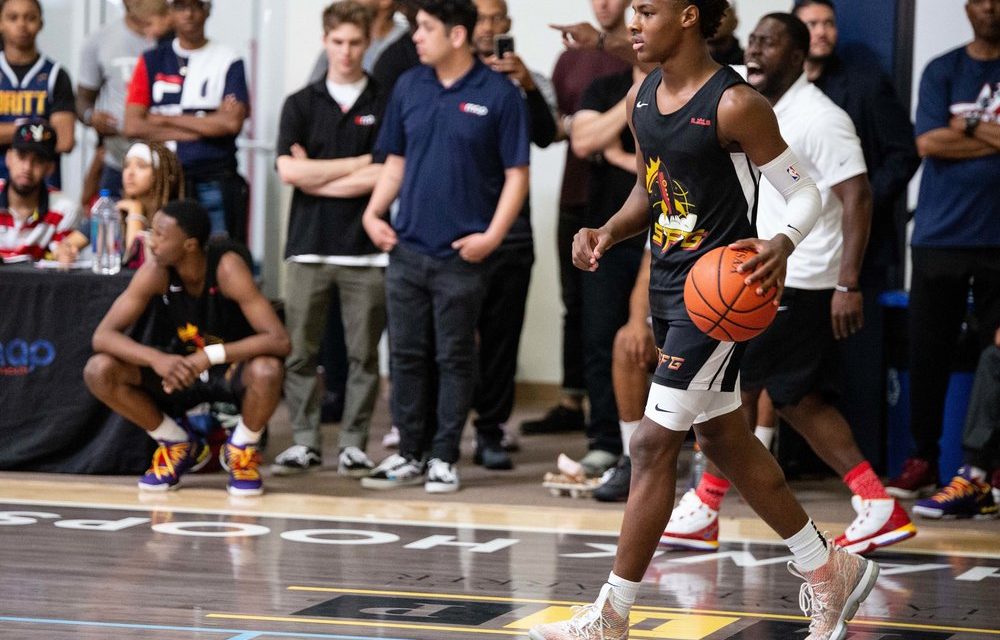 Thousands of young athletes look to take their games to the next level after high school, eager to be noticed by college recruiters. While an impressive shot or unbelievable statistics can take some of these athletes far, their relatives can also put them on the radar of many next-level programs. Whether their father is LeBron James or they are the nephew of the Manning brothers, these kids’ last names bear an extreme amount of pressure. The question is, then, whether relatives of current or former superstars are able to follow in the footsteps of or exceed the expectations of the ones that came before them.

A current high school star living the dream is 15-year-old Arch Manning. Arch Manning is the nephew of former NFL quarterbacks Eli and Peyton Manning and the grandson of former NFL quarterback Archie Manning. Inevitably, Arch Manning starts as quarterback at the Isidore Newman School (La.), which is where Eli and Peyton Manning as well as current NFL star Odell Beckham Jr. played high school football. Arch Manning has been incredibly impressive on the field, racking in 2,438 yards with 34 passing touchdowns in 2019 and earning MaxPreps National Freshman of the Year honors.

Arch Manning has received looks and offers from college football powerhouses such as the University of Alabama, University of Georgia and defending champion Louisiana State University. The future looks bright for the young prodigy. With college still two years away, there is still plenty of room for development and improvement. As a young player, these stats are a strong indicator of talent. However, the combination of the last name Manning and these stats have put Arch Manning under the spotlight and have some wondering where he’ll take his skill.

Beyond football, young superstar athletes include Bronny James and Zaire Wade. Bronny James is the son of one of the greatest basketball players of all time, small forward LeBron James, while Zaire Wade is the son of future Hall of Famer shooting guard Dwyane Wade. As LeBron James made the decision to join the Los Angeles Lakers back in the summer of 2018, Bronny James also had to make a decision as to where he wanted to pursue his high school basketball career. He joined Zaire Wade at the Sierra Canyon School (Calif.). 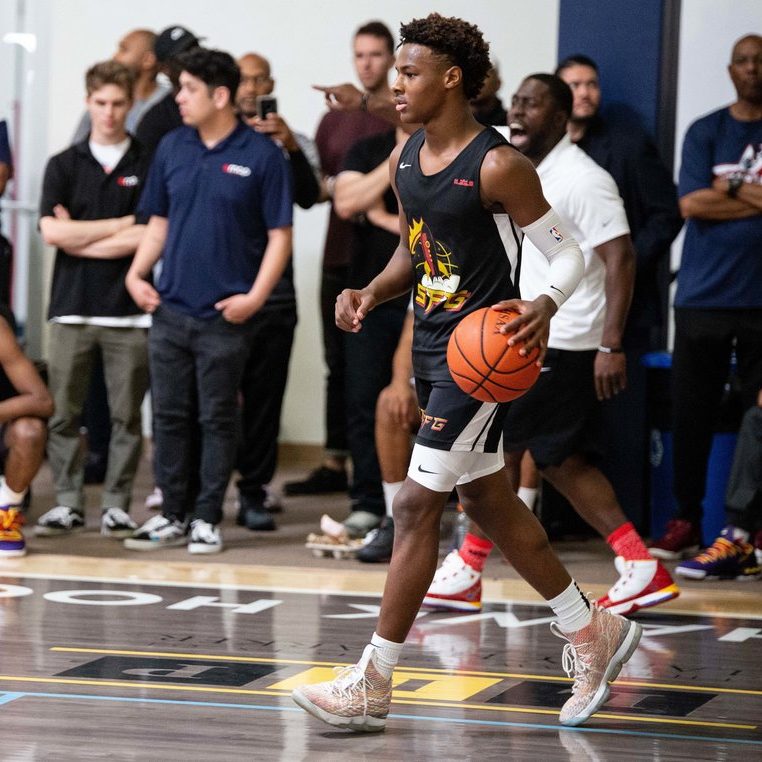 Bronny James, the son of basketball star point guard Lebron James, is making his own strides in the basketball world./Courtesy of Wikimedia Commons, Foxlifevisuals

On the other hand, some superstars’ children never pursue the sport at the level at which their parents played. None of basketball legend Michael Jordan’s children played professional basketball, instead deciding to forge their own paths. Jeffrey Jordan leads the Jordan brand’s digital innovation and is a co-founder of Heir Jordan, and Marcus Jordan runs his own company called Trophy Room, a sneaker boutique inspired by Michael Jordan’s trophy room in his residence.

Having a talented professional sports player as an older relative is likely overwhelming. While some decide to take their own path, some succumb to the pressure and some wear their name as a badge of honor. With a last name like Manning or James, however, the future is full of opportunity for these superstars’ children.