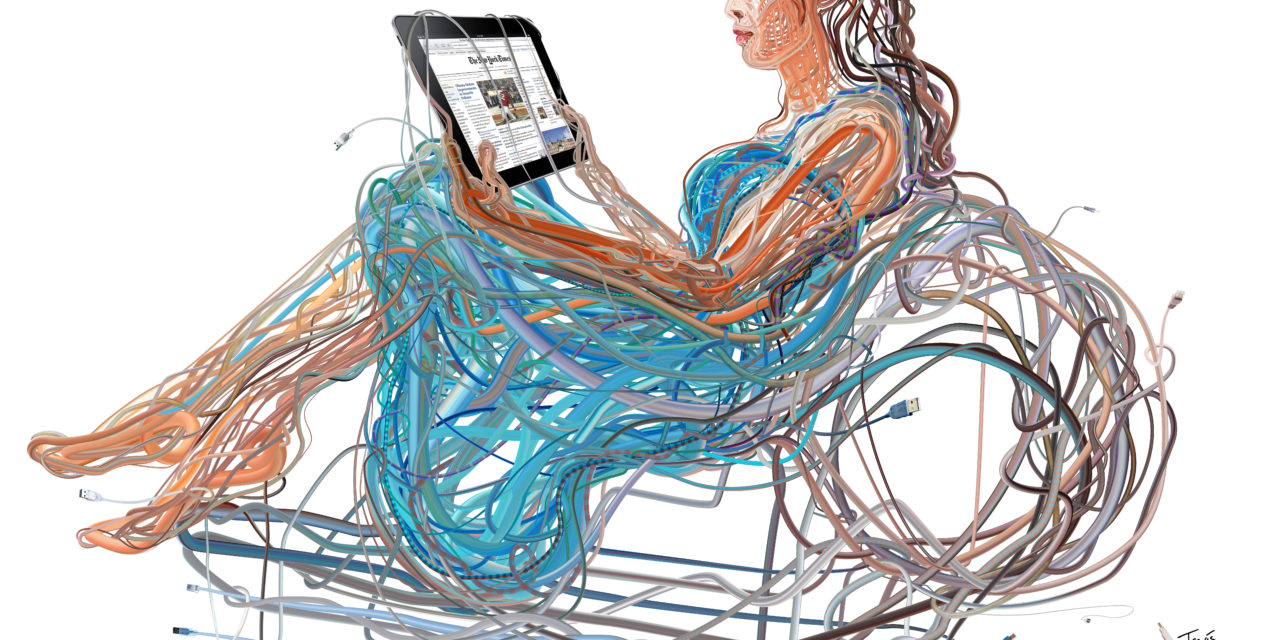 Centro Latino, a space for Hispanic, Latin American and Latino/a students located on the second floor of the Dobbs University Center, hosted its grand opening ceremony on Friday, Sept. 25.

Centro Latino was completed in late May and held its first official program by hosting a new student orientation reception in August, called “Bienvenidos,” for first-year Hispanic and Latino/a heritage students and their families.

The cultural space is run by the Centro Latino Advisory Board, a group of students who were heavily involved in helping create the space and who will plan future events and meetings at Centro Latino.

“The amount of support I am feeling right now is immense and it’s overpowering me, and I love it,” College senior Bryan Natividad said. He, along with the other members of the board, expressed his excitement for the long-time dream that is coming true.

The idea for the space was conceived by Goizueta Business School senior Camila Donoso while she was interning at the Office of Multicultural Programs and Services. During that time, she was able to talk to faculty and other students about creating spaces for the Latino community. In her discussions, she found that others agreed that a physical space was needed.

“One of the things that I noticed was the lack of feeling at home,” Donoso said. “There was no one to really share my cultural experiences with, and when I would meet other Latino students, they felt the same way.”

No official organization was responsible for creating Centro Latino, but Donoso said that Michael Shutt, interim senior director of the Center for Diversity and Inclusion, played a key role in the implementation of Centro Latino.

“I had like a random conversation with him, and he was like, ‘Oh there are other students who are interested in this, and there’s staff working on this’,” Donoso said. “It was just like a small group of students who all felt similarly [about creating physical space].”

Shutt said there was a lot of planning from students who met with members of Center for Diversity and Inclusion, Residence Life, Dobbs University Center and other Campus Life departments.

“After students established a clear set of needs and values related to the space, potential residential and non-residential spaces were examined,” Shutt wrote in an email to the Wheel. “The students chose the space that Centro Latino now occupies [and] then worked with the staff of the Dobbs University Center and Emory designers to design the space.”

Shutt added that there was no formal application process to reserve the space, but there was a “concerted effort by the students” to find a space that fostered the students’ cultural communities.

In addition to the grand opening and Bienvenidos reception, the space has already been used for the Lambda Theta Alpha Latin sorority ice cream social and for hosting a Latino Student Organization (LSO) potluck on Sept. 24. “La Sala“, held every Thursday, is part of an effort to build community with Latino/a and Hispanic students.

When Centro Latino isn’t being used for events or gatherings, the space is mainly used by Emory students to hang out or study, according to College sophomore Jonathan Conde-Peraza, who is also the relations chair for LSO.

Like Donoso, Peraza said that when he came to Emory he felt that there was a need for a physical space for Latino students.

“As with all minority groups at any predominantly white campus, we want to feel that our presence is valued,” Peraza said. “Coming to this space, it’s very validating. It shows that we have a place where we can share our culture with each other and other non-Latino students on campus.

While Centro Latino does serve as a safe haven for Latino students, there were some hesitations from individual students who questioned why the Latino community needed a physical space, Donoso said.

Peraza added that there were challenges faced in terms of students respecting Centro Latino. There have been instances where students have shown a disregard for the space by moving furniture around without acknowledging why Centro Latino is there in the first place, he said.

“They just come in and leave their trash all over the place,” Peraza said. “We had one instance where I was here and these guys were just like, ‘Oh, Centro Latino! How cool!’ and then they just come in here and start playing the piano, moving stuff around and acting loud and pretentious.”

He said that he has met many first years who “don’t know the space actually exists.”

Peraza added that the goal of the official opening is not only to tell the Latino community that the space is here for them, but also that it is open to the rest of the Emory community as long as it is respected.

College freshman Wu Deleon-Vargas attended the “Bienvenidos” reception and said it made him feel closer to his culture.

“We all grouped into a circle together, and we just started discussing, basically, how we feel about being Latino,” Deleon-Vargas said. “From that I figured out that maybe I share more in common with my culture than I give myself credit.”

While the Latino body is still growing slowly together as a community on campus, Centro Latino is a milestone for the recognition of their culture, Peraza said.

“The cultural space, it just makes us realize that we’re student leaders on campus,” Peraza said. “There is a chance for us to speak our voice and have it heard to make sure that we have our needs catered to in terms of finding that place to be respected and welcomed and to not forget our cultural ties.”

Correction (9/29 at 12:05 p.m.): In paragraph thirteen, the article stated that “La Salsa” was an event taught by the Emory Salsa Club. It is actually an event that facilitates community building within the Latino/a and Hispanic community.