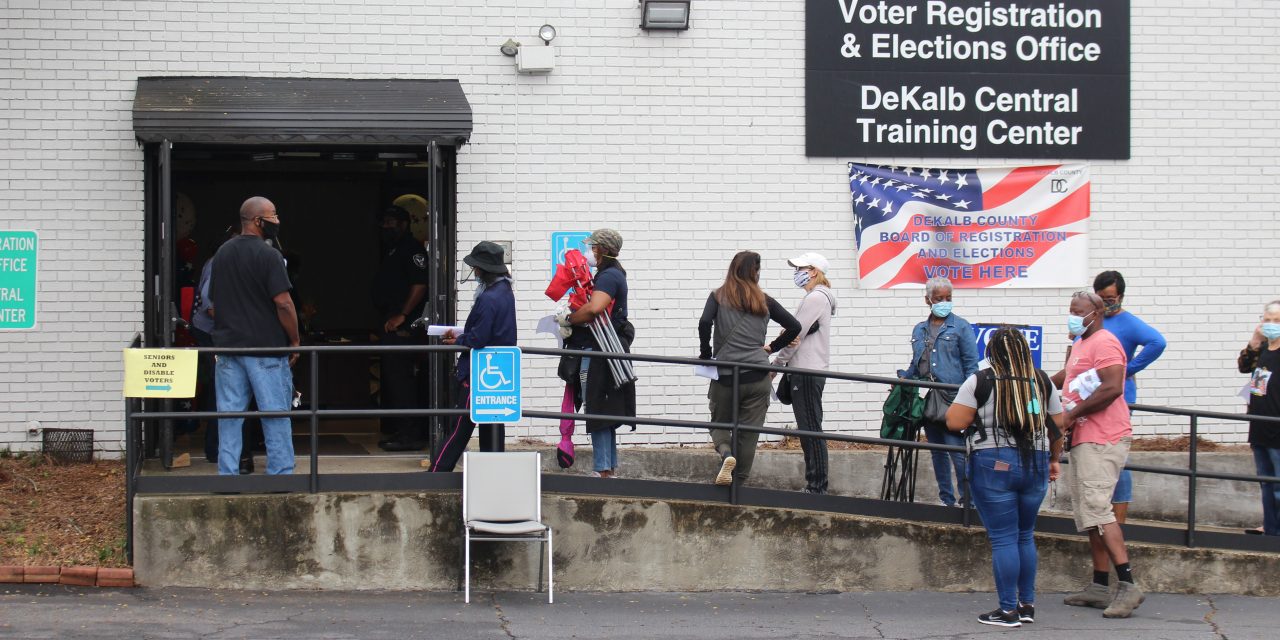 This semester, many Emory students have plunged into the world of political campaigning during a pandemic that has completely upended how candidates run, fundraise and reach out to voters. With less than two weeks until the election, student interns and campaign workers are logging more in the homestretch.

With most campaigns resorting to virtual events to reach potential voters or energize their constituents, online internships have opened up opportunities to Emory students that were previously unavailable before the pandemic.

Alexis Greenblatt (21C), the communications director for Connie Di Cicco’s campaign for the Georgia House of Representatives in Cobb County, is one such student.

If not for the virtual work, Greenblatt said the distance she would need to travel would have made her involvement challenging.

The breaking of geographical boundaries is not just beneficial for students — campaigns have also reaped the benefits of being able to pick up students from across the state.

“I figured that the election still has to run, so why not go work for a candidate that I really believe in?” Inwegen said. 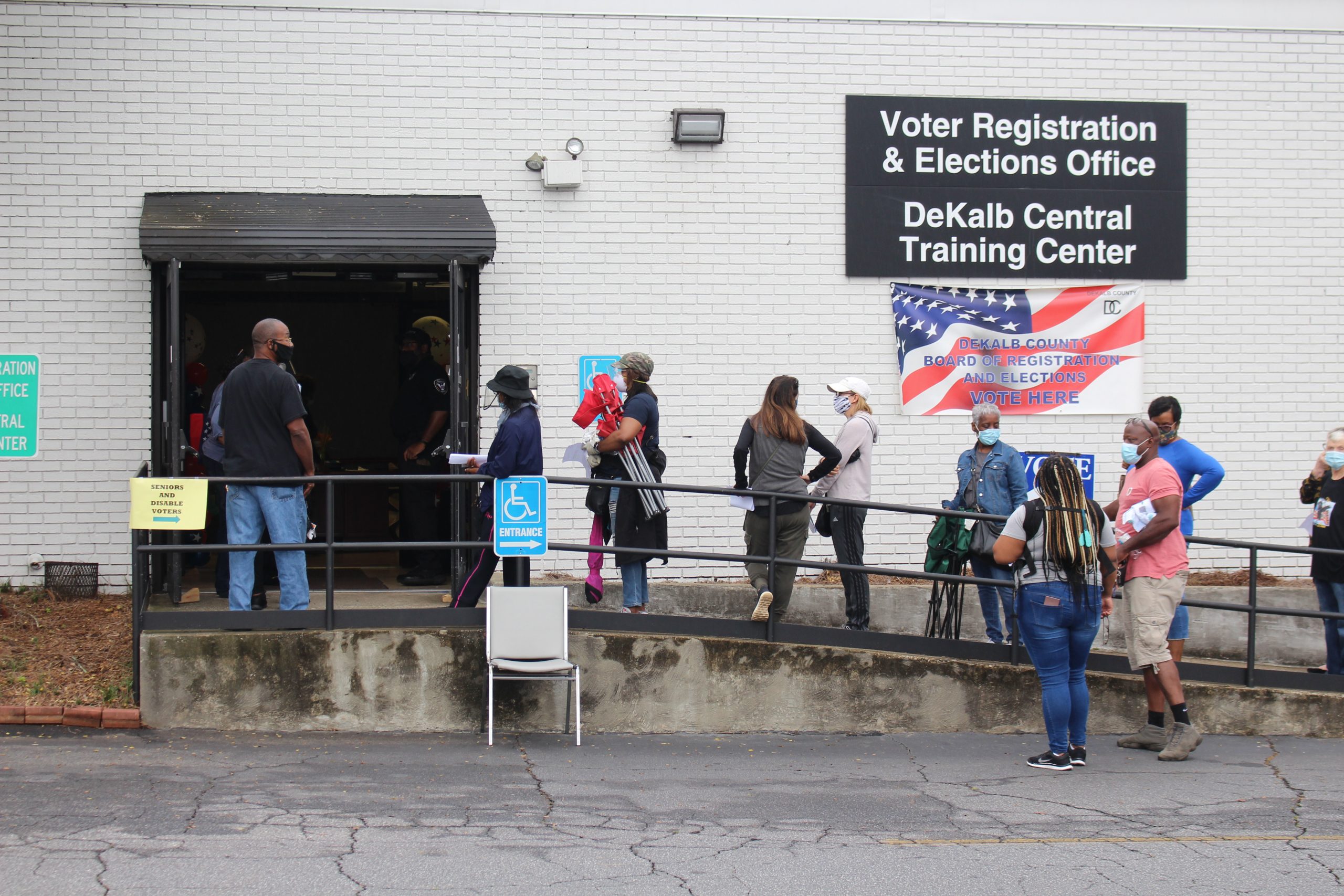 Dekalb voters wait in line to cast their ballot on the first day of the early voting period./Isaiah Poritz, Executive Editor

While he hadn’t seen himself working a political campaign, Inwegen managed to secure an internship in the Loeffler campaign, which translated to a staff position this fall. Like many other students working on campaigns this fall, Inwegen has taken time off from school to commit to his position full time while still receiving college credit.

Emory allows students to work for campaigns and receive college credit as part of a political science internship class. Other organizations such as governmental organizations and interest groups are also eligible.

Katarina Flicker (22C) is taking the semester off to be an organizer for the Georgia Democratic Party. Originally from Connecticut, Flicker said she chose to work with the state party due to its importance for the 2020 election.

Georgia is the only state with both U.S. Senate seats being contested this cycle, with latest polling showing both seats and the presidential race to be extremely competitive. The senate seats are currently held by Sen. David Perdue (R-Ga.), the Republican incumbent running against Democratic challenger Jon Ossoff. Loeffler is contesting an open election that has 21 candidates whose frontrunners also include U.S. Rep. Doug Collins (R-Ga.) and Democratic candidate Raphael Warnock.

Georgia has been solidly Republican in recent decades; however, many campaigns, like Flicker’s, believe in and see the opportunity Georgia holds.

“I truly believe we have the potential to flip Georgia blue this election and that possibility is really what drives me every day,” Flicker said.

While Flicker has been working statewide for elections at every level, others, like Aditi Mishra (22Ox), a campaigner for Tonya Anderson’s Georgia State Senate reelection campaign, have chosen to work at a local level.

“The best way to care about your community is to get involved in the legislation that surrounds it,” Mishra said.

Greenblatt also spoke about getting involved with the community and enjoys her own time on a local campaign because it lets her reach those who want to see change and connect them with a candidate who wants to enact change.

As the election draws closer, many of these students are feeling the pressure mount and their working hours increase.

Inwegen likened the events and time ramping up to an arms race, saying, “When we start doing it, everyone else has to start doing it.”

“The pressure is most certainly mounting; there is a tone of work to be done,” Flicker said.

Regardless of their campaign or party affiliation, all students encouraged others to vote.

“Make sure to vote, and not just the national election, but the local elections because they matter so much,” Mishra said.