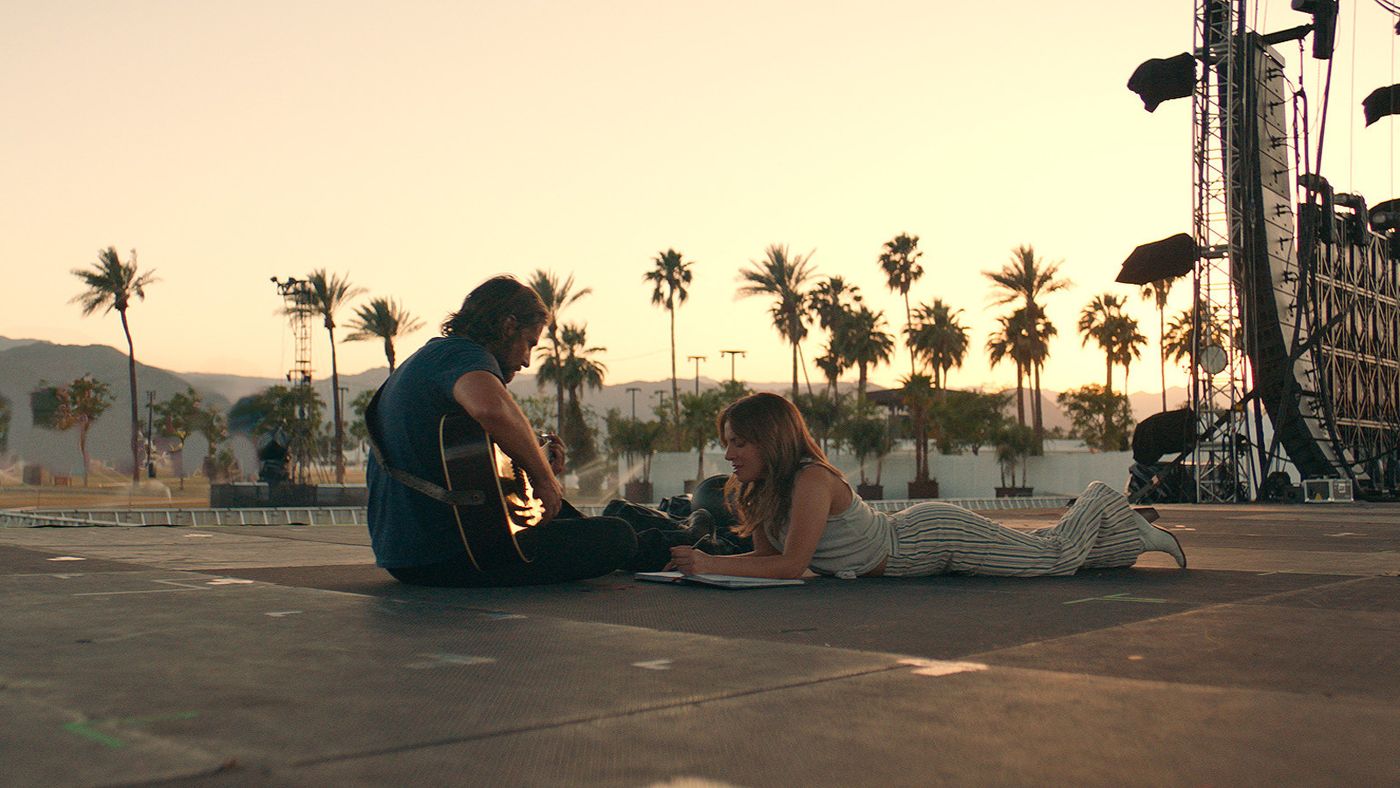 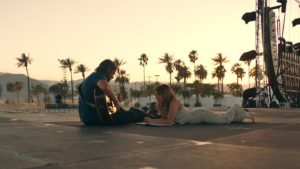 A young, ambitious talent longs for stardom. Show business swallows their soul — it’s a desperate deal with the devil in exchange for fame and fortune. It’s a tale as old as time, and it’s become one of American popular culture’s stock narratives — partially thanks to the five “A Star is Born” films, released in 1932, 1937, 1954, 1976 and 2018, respectively. All five movies take this stock narrative as their subject, and adapt it to the stylistic rhythms and cultural trends of each era. The latest, directed by and starring Bradley Cooper, places pop legend Stefani Germanotta (Lady Gaga) in the spotlight, one previously occupied by formidable performers such as Judy Garland and Barbra Streisand. It’s a stunning success — a spectacular, old-fashioned melodrama made by Hollywood’s best.

Country crooner Jackson Maine (Bradley Cooper) is on top of the world. His honky-tonk tunes sell out stadiums to thousands of adoring fans. Behind the scenes, he’s slowly killing himself, the barrel of a liquor bottle cocked and loaded between his lips. After each show, he makes a late-night pilgrimage to whichever watering hole will quench his thirst. One night, he finds himself in a drag bar where he meets Ally (Lady Gaga), a promising songwriter who performs a rendition of Edith Piaf’s “La Vie En Rose.” The two spend the night getting to know each other before parting ways. The next day, Ally receives an invitation to Maine’s show, and she’s promptly flown to the concert. When Jackson invites her onstage for a duet, neither anticipate the consequences — the meteoric rise of one star and the thunderous crash of another.

“A Star is Born” is Cooper’s first time behind the camera — and he couldn’t have made a bolder first impression. Working as a producer, the screenplay’s co-writer and a songwriter in addition to directing, the entire film feels like Cooper’s own deeply personal statement, one thoughtfully constructed on every level. He packages cliches into a film that feels both true and swooningly romantic, his handpicked collaborators in tune with every heart-swelling sentiment and crushing emotional blow. Jay Cassidy’s editing is fine-tuned and Matthew Libatique’s cinematography an intimate swirl of overwhelming rigor.

In particular, the concert scenes are brilliantly staged. The camera never leaves the performers, deftly swaying around them like background dancers. The songs take center stage and are pure expressions of feeling that are magnificently written and performed. Ally’s first rendition of “Shallow” is a showstopper, blasting the souls out of the audiences’ bodies with deafening force. And Jackson’s “Maybe It’s Time,” written by Americana maestro Jason Isbell, serves as an ironic leitmotif for his slow descent into tragedy. All in all, it’s a soundtrack smash, destined to be played ad nauseum in karaoke bars for the foreseeable future.

But the film’s music is merely a complement to its real centerpiece — the whirlwind romance between Jackson and Ally. Gaga, in her first major film role, steals the show as Ally. At first, it’s shocking to see such a confident performer play an insecure character. But even in Ally’s lowest moments, you can’t take your eyes off her. Each of her songs builds on its predecessor, so Ally’s transformation into a force of nature feels natural. Her relationship with Jackson is where the film’s real story lies. From the beginning, it carries a pretense of doom  — two broken individuals finding solace in each other’s sorrows — but it quickly turns into a hope that they will heal.

Cooper’s performance as Jackson is devastating; through and through, it is an unflinching portrait of addiction and self-destruction. He never falls into hysterics, always quietly burrowing into despair, even when Ally gives him something for which to live. Among a career of acclaimed roles, Cooper gives a performance that is head-and-shoulders above his previous work. His voice is strained and low and his posture is weak from constant intoxication. The performance feels plainspoken and alive, even when Jackson lumbers through life like a zombie. Once Gaga makes us believe in love, Cooper shatters it with a sledgehammer.

The cast is also filled with surprising supporting players, such as comedians Dave Chappelle and Andrew Dice Clay, but Sam Elliott’s performance as Jackson’s (much older) brother, Bobby, stands up to the film’s two leads. It’s a mighty feat of character acting, and Bobby’s slow resignation towards hopelessness, his inability to help his brother, rips the heart in two.

Beyond all of this, “A Star is Born” feels like a cautious love letter to Hollywood itself, even if it isn’t explicitly about the movie business. As Bobby explains, “music is the same story, told over and over … all that the artist can offer the world is what they see between those 12 notes.” This sentiment rings especially true today, when studio filmmaking often resorts to playing the same nostalgic tunes. “A Star is Born” is not that kind of film — it’s a story deeply entrenched in Hollywood history, fashioned by some of its most powerful auteurs. Cooper pays tribute to the artists that came before him, but he makes the film unapologetically his own and puts the familiar under a magnifying glass for all the world to see. It’s a pleasure to sing along with what he sees between those notes.