‘Widows’ a Troubled Marriage Between Ambition and Genre 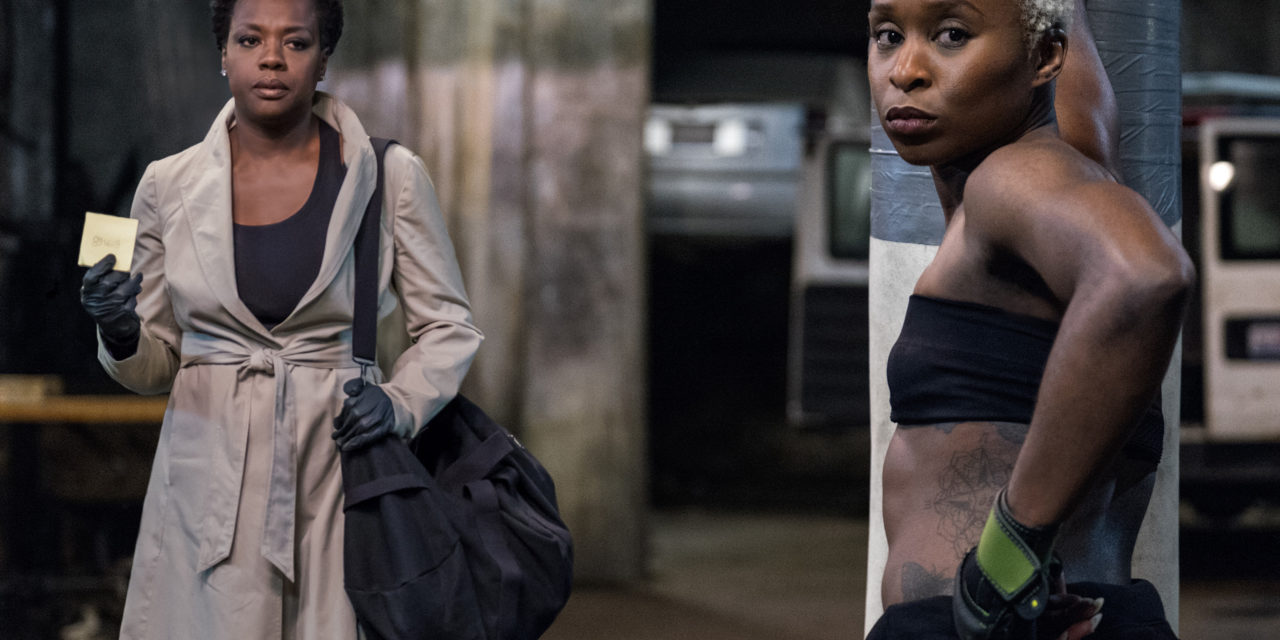 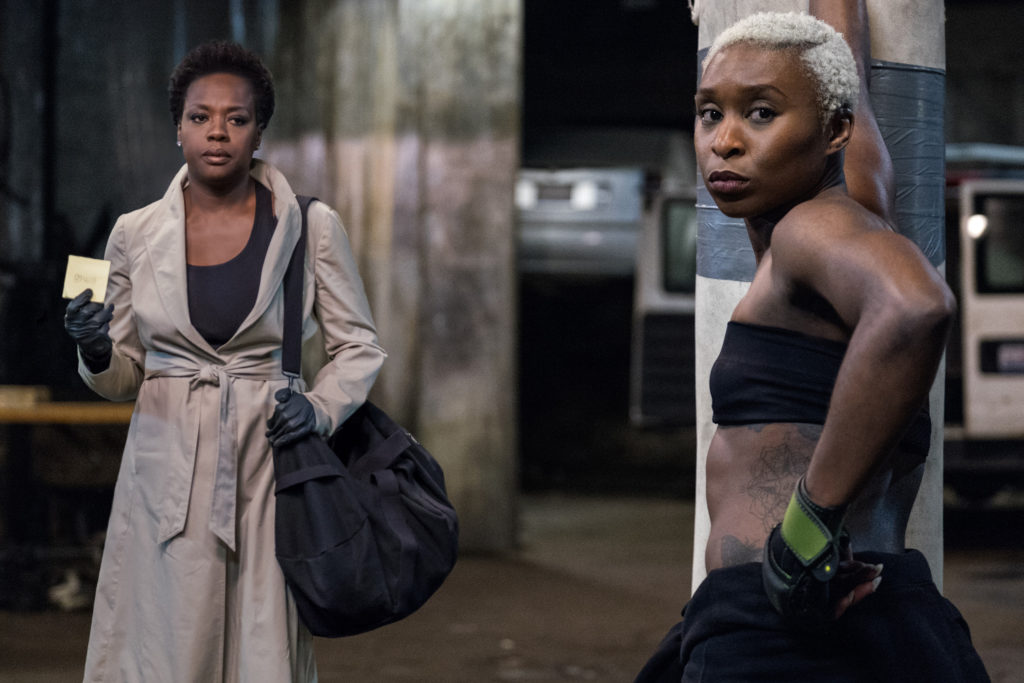 A group of brooding men teams up to pull off the impossible task of stealing a large chunk of cash from a heavily guarded safe. Some live and some die, but someone goes home with the loot. It’s a classic setup in Hollywood genre filmmaking, from the postwar Noir era to the neon-soaked thrillers of Michael Mann. Now, fine artist-turned-filmmaker Steve McQueen, who won the Best Picture Oscar for his 2013 film “12 Years a Slave,” returns after a five-year hiatus to turn his conscious eye toward the heist film.

“Widows,” based on a BBC series from the 1970s, follows a group of women who take on their late husbands’ plans for a heist. The concept itself is ripe with subversions of the genre, of a team of women taking on a task failed by men, and McQueen largely succeeds in translating it to the big screen. With an ensemble that dreams are made of, “Widows” struggles to reconcile a love of entertainment with broader aspirations of political critique, creating a thought-provoking exercise in genre craftsmanship.

In contemporary Chicago, it’s election time for the alderman of the 18th Ward. Facing off are Jack Mulligan (Colin Farrell), who hopes to fill his father Tom’s (Robert Duvall) seat, and former mob enforcer Jamal Manning (Brian Tyree Henry), who hopes for a better life. At the same time, thief Harry Rawlings (Liam Neeson) and his crew are killed in an attempt to steal two million dollars from Manning, who needs the funds to bankroll his campaign. With his brother Jatemme (Daniel Kaluuya) in tow, Manning approaches Harry’s widow Veronica (Viola Davis), threatening her if she doesn’t pay him back within the month. Without any major source of income, Veronica discovers Harry’s old notebook, which details the plans for an even bigger heist. To pull it off, she enlists the help of the other widows of Harry’s team — Alice (Elizabeth Debicki) and Linda (Michelle Rodriguez) — while Jatemme and the Mulligans are hot on their tails.

As far as the filmmaking itself goes, McQueen more than proves his ability to craft a muscular, mainstream genre picture with “Widows.” His trademark austerity, defined by its unflinching gaze toward the most horrifying of violent acts, is almost entirely discarded, but his voice remains intact. In the rare case that the film explodes into graphic violence, it’s handled with a graceful severity. His direction of a handful of key action sequences, namely two heist set pieces, flows near-perfectly. In particular, the geography of the final heist is captured with the utmost clarity, without succumbing to the genre’s overly expository tendencies. Cast in moody shades of black, Sean Bobbitt’s cinematography is slick and stylish, even if he and McQueen’s sparing use of long takes tends to miss, often hitting the viewer over the head and forcing attention in its grandiosity.

The film is a true ensemble piece, and most members are given their moment to shine. Davis could play Veronica in her sleep, embodying the fickle cool of her character without breaking a sweat. In recent memory, “Widows” is her first true leading role, and no other actress today could likely pull off a lead character with such breathtaking effortlessness. Cynthia Erivo, playing the crew’s driver Belle, has a stunning chemistry with Davis — their characters silently admiring and hating each other at once, even if Belle isn’t afforded the same level of development as her peers. Debicki is the clear standout among the central cast, since Alice is given the most concrete emotional development out of the bunch. As for the supporting members, Farrell and Duvall have a semi-awkward father-son relationship, and really only function as undercooked, surface-level foils. But Henry and Kaluuya arguably steal the film. Henry has the most dynamic character in the entire film, a man ready to fight to the death to achieve power, yet entirely sympathetic in his motives. Kaluuya, on the other hand, is a force of pure terror. His empty stare grounds his role as one of the year’s most chilling screen villains.

Strong direction and ensemble aside, “Widows” begins to seriously falter at the screenplay level. Co-written by McQueen and “Gone Girl” author Gillian Flynn, it fails to reconcile its campy, genre stylings and a seemingly desperate attempt to be as relevant as possible. Behind the camera, McQueen appears to be having a blast, giving jokes the same whip-smart edge as his action sequences. But Flynn’s voice is stronger on the page, and it doesn’t possess the pulpy self-awareness of McQueen’s direction. A near-ruinous second-act plot twist, accompanied by what is perhaps cinema’s clumsiest police brutality subplot, completely bogs down the momentum of the picture in serious morbidity. That isn’t to say that intersectional critiques don’t function well in “Widows,” because the film’s commentary on race and class-based local corruption, as well as its attention to gender dynamics, is skillfully woven into the narrative. But when McQueen and Flynn decide to bite off more than they can chew, the film ends up at war with itself, its entertaining package divorced from its political ambitions.

Warts and all, “Widows” is a film that people should see. It’s a twisty, mostly satisfying venture in the heist genre from one of our most acclaimed art-house filmmakers, even if its lofty ambitions remain some kind of wild goose chase. Sure, a more streamlined, genre-heavy piece would probably contain fewer kinks, but what McQueen gives us is a fascinating object, a film that refuses to leave the audience without difficult questions in mind. Easily-devoured and intelligent, “Widows” represents the growing pains of a new age of mid-budgeted adult dramas in Hollywood’s franchise era, and filmmakers like McQueen are boldly leading the charge to steal back popular attention. It’s up to moviegoers to ensure that their promise doesn’t go unfulfilled.