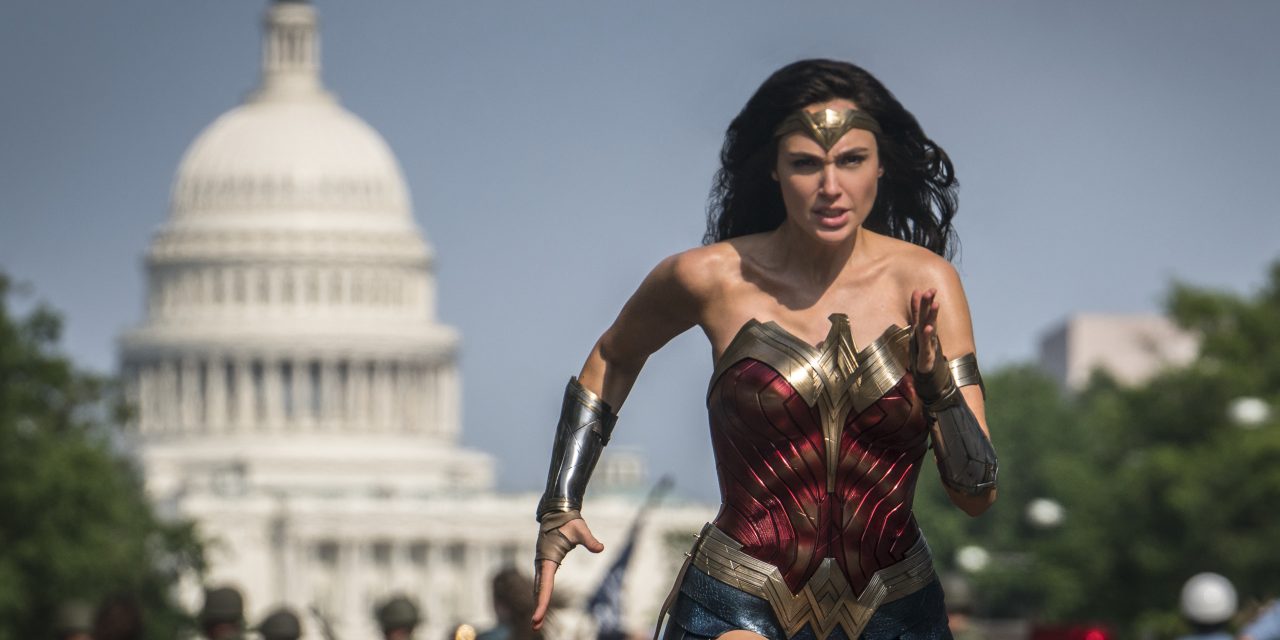 After a promising start to the film, “WW84” leaves you wondering where it all went wrong as it devolves into a disappointing follow-up to 2017’s “Wonder Woman.” The film, set in Washington, D.C., during the peak of the Cold War, barely explores geopolitical tensions or capitalizes upon the snazzy aesthetic of the 80s.

The film’s biggest letdown is perhaps the characterization of Diana, Wonder Woman (Gal Gadot) herself, which nullifies most of her previous character development from the 2017 film. “WW84” begins with an adventurous flashback to Diana’s childhood in Themyscira as she participates in a war game against Amazon warriors. The rest of the film is a stark departure from the boisterous tone of this opening scene, portraying Diana as a starstruck romantic rather than a warrior princess. Bogged down by the reintroduction of Steve Trevor (Chris Pine), Diana’s paramour who perished in the previous film, “WW84” delves back into worn-out themes and relationship dynamics. However, even amid corny dialogue and a barebones plot, Gadot and Pine have enormous on-screen chemistry — even the most hard-boiled of fans will shed a tear when Diana and Steve watch the beautiful Fourth of July fireworks — which keeps the film somewhat afloat.

The two antagonists, Barbara Minerva (Kristen Wiig), known to fans as Cheetah, and Maxwell Lord (Pedro Pascal), an oil tycoon, shine in their roles. Though their shallow and generic character arcs leave much to be desired, the two actors bring necessary depth to the film with their raw, emotional portrayals. Wiig wonderfully embodies the insecurity of her character, while Pascal encapsulates a quirky eccentricity as he shifts from flamboyant mannerisms to bone-chilling threats in the blink of an eye. Unfortunately, not even a series of excellent performances from the cast can entirely redeem the movie’s incoherent plot and character motivations.

The only noteworthy aspect of the film is its score. Hans Zimmer upholds a high standard of work; he adroitly integrates the electric cello riffs of his “Wonder Woman” theme into the film and skillfully mixes it with 80s-inspired synth pop. The inclusion of the track “A Beautiful Lie” from his previous work in 2016’s controversial “Batman v Superman: Dawn of Justice” adds some emotion to the otherwise cringeworthy resolution of conflict.

The 2017 rendition focused on establishing the eponym as a powerful, confident character who undergoes a classic coming-of-age journey and transforms into a hero. While the first film is widely considered to be inspiring and empowering, “WW84” is so caught up in depicting the power of love that it ends up creating extremely forced, awkward moments throughout. It fails to build upon the roots of Diana’s character naturally — the woman who redefines traditional gender roles and is simultaneously compassionate and fierce — and instead, drags her into a cliched arc revolving around a romantic interest. Gone is the Diana of the first “Wonder Woman,” who sacrificed her home and family to protect the world. Instead, we meet Diana the lover, whose singular purpose is to be reunited with a magically reincarnated Steve Trevor. The romance consumes her entirely, leaving her the hollow husk of a complex character. While the reintroduction of this romance attempts to replicate the feel-good ambiance of the first film and emphasize one of Wonder Woman’s core tenets, love, such creative decisions leave the viewer despondent and frustrated, especially because the opening 20 minutes of the film indicate the great potential it had.

Sadly, the technical aspects of the film mirror its narrative letdowns. The cinematography and action set-pieces leave much to be desired. Instead of the breathtaking visuals of the first film, which artfully blended the haunting depiction of a no-man’s-land with a dash of Zack Snyder-esque slow motion and long takes, “WW84” opts for rapid cuts and edits, a shaky camera, and excessive use of CGI that is stereotypical of most action and superhero films, making “WW84” visually indistinguishable from others. Even Wonder Woman’s armor, fully made of gold, cannot provide a spark bright enough for the audience to comprehend what goes down in the final battle between Wonder Woman and Cheetah.

Nevertheless, there is plenty to be excited about for DC Comics fans. “WW84” is full of easter eggs and references to the rich lore of its source material which will be sure to provide some joy to a film otherwise lacking much substance, creativity or heart. Ultimately, “WW84” will be remembered because of the circumstances of its release — a simultaneous theatrical and streaming release on HBO Max due to COVID-19 — rather than its quality.