Serving It Up With Jenny McDowell | Coach’s Conversation in COVID 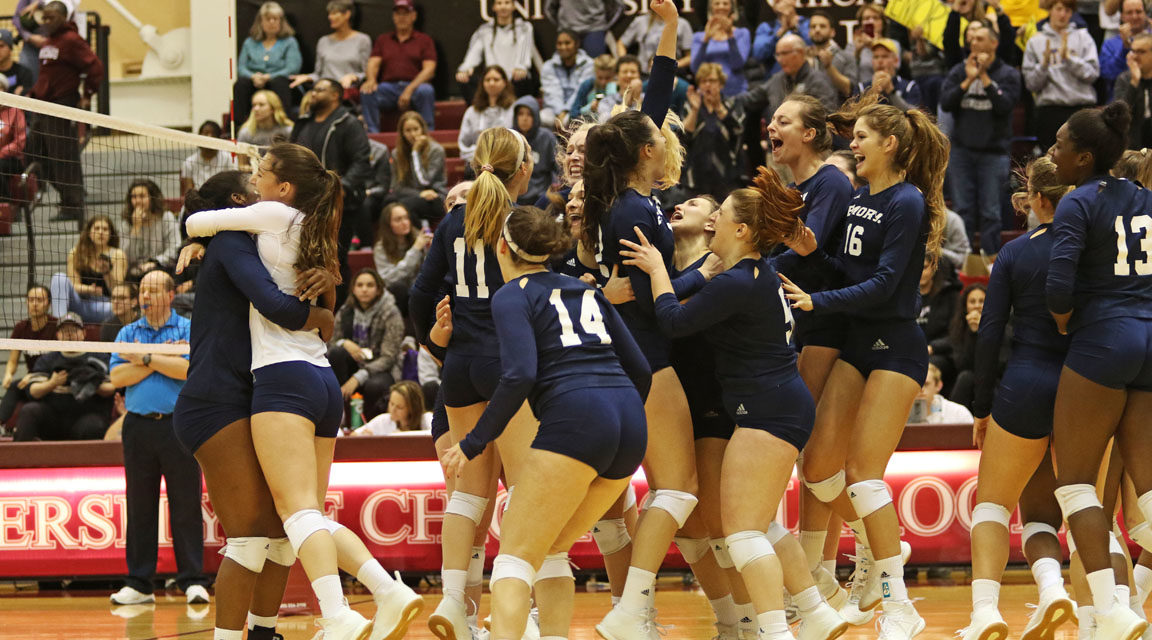 On Nov. 23, 2019, the Emory volleyball team fell to Johns Hopkins University (Md.) in the NCAA Division III Women’s Volleyball Championship game. In a subsequent interview with the Wheel, then-junior middle hitter Finn Wilkins expressed her readiness to return for the 2020 season in hopes of getting to “those final moments at nationals,” noting she was “super excited for everyone to challenge themselves.” Little did Wilkins, and the rest of the volleyball program, know, this “challenge” would extend beyond the court and into uncharted territory.

Without a fall season, Emory Athletics faced one of the greatest challenges: how to exist during a pandemic. For coaches, the last nine months have been taxing. The Wheel spoke to Emory volleyball Head Coach Jenny McDowell about how the program was impacted without a season.

The transcript has been edited for clarity and length.

Jessica Solomon, The Emory Wheel: This season has definitely been different from any season you’ve probably coached before. What have been the biggest obstacles and challenges you’ve faced as a coach this season? 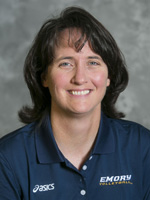 Jenny McDowell: It’s been obviously extremely difficult. I’ve coached for almost 35 years, and this is the first time in 40 years, to be honest with you, that I haven’t either been playing or coaching in the fall season. It was extremely difficult and especially devastating for our athletes. Some of these players have played all their lives to have the opportunity to play in college, especially the seniors, where this was going to be their last season. So it’s been extremely difficult — without question, the most difficult thing I’ve ever gone through as a coach.

TEW: The volleyball program is no doubt very impressive. Do you think this season will halt any development of the program, and if so, how?

JM: I don’t think so, because our athletes are so committed to staying in the best possible shape that they can. I know that they’re committed to keeping the program’s legacy and status at the elite level. We’ve been fortunate to play at the last two championship games, and our players are committed to getting back there again next year. It’s taking a lot on their part because we haven’t been able to be together, we haven’t had the opportunity to practice and we haven’t even had the opportunity to be around each other.

TEW: You had a new class of freshmen this year and will welcome next year’s class next fall. What has your role been as a coach to make sure the freshmen are both implemented into the team culture and also ready to go once the next season begins?

JM: We’ve really committed ourselves to strengthening our one-on-one relationships with the players. We’ve spent a lot of time on the phone FaceTiming and getting to know each other even on a deeper level because we’ve had to be completely hands-off as far as training. We’ve had to rely on the type of players that we recruit, and we recruit very self-motivated and passionate people. But we’re hoping, keeping our fingers crossed and praying, that we’ll be back together soon.

TEW: How do you think the team can continue growing in the offseason despite the barriers set by COVID-19?

JM: I think a lot of it depends on our leadership, and we have great leaders. They’re going to have to continue our tradition of certain leadership and being givers, not takers. I do think there are going to be a lot of programs that do take steps down because they don’t necessarily have as motivated players as we do. But when our players look at the history of the program over the last 25 years, and especially what we’ve done in the last 10 years, they want to continue that tradition. As I’ve told them, in the past 25 years that I’ve been here, this is the most important team we’ve ever had because of the obstacles we’re facing. What they’re going to have to do to maintain our level is beyond what we’ve ever asked of anybody. I feel really good about the people we have on this team, but it’s a tough road ahead.

We have a new athletic director, Keiko Price, and I think we’ve hit the jackpot with her. We’re excited about her vision, and we believe she’s the right person to help us get through the COVID crisis.

TEW: How do you think you’ve grown as a coach in this unusual year, and what skills or mindsets have you developed this season that will impact your coaching in the future?

JM: I’ve really had to deal with not being in control of anything. I’m really a type-A person, and I like to be extremely organized and planned out, and that’s something we take pride in. I’ve had to learn how to be much more flexible, adaptable and prepared for anything thrown our way. That means you can’t just have one plan: You have to have plan A, B, C and D.

TEW: Is there anything you feel you took for granted in pre-COVID times as a coach?

JM: You know, the little things. You take for granted that you get to travel together and be together 24/7. Sometimes, you have a flight canceled or bad travel, and you get really frustrated, but you realize you would go through that again any day of the week as opposed to not being able to be together. You miss those little things of studying in the hotel lobbies together, traveling together and having meals together. It ends up being a long season, and sometimes you get drained. But you realize you’re so fortunate and blessed to be able to do those things and be around each other, and I’ll never, ever take that for granted again.

TEW: What does the future hold for the volleyball program?

JM: We’re incredibly excited about the future. We have a great recruiting class coming in as freshmen, and then in our current freshmen class, four of them took gap years — they didn’t come to school, so we have those guys another year. A couple of seniors are trying their hardest to come back to play their senior season, their fifth year. That presents a lot of obstacles academically, but they really want to come back. So we have a very experienced, skilled team coming back with great leadership, and we’re excited that there’s possibly an opportunity for us to practice this spring. If that’s the case, we can put one of the best teams we’ve ever had on the court next fall.

TEW: Is there anything else you’d like to add?

JM: I’m so impressed with Emory and the students here. Nobody wishes this situation on anybody or any university, but our students at Emory have been so resilient. I’ve seen a lot of universities splinter and go in a lot of different directions, but Emory has stayed true to form and hung in there together. I think brighter days are ahead. 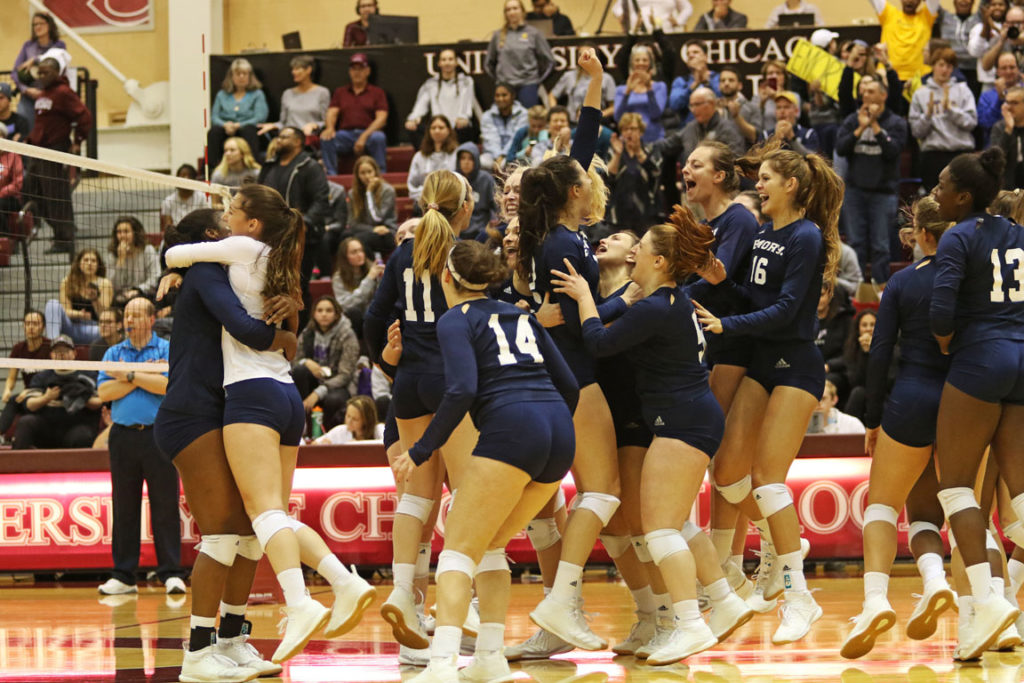