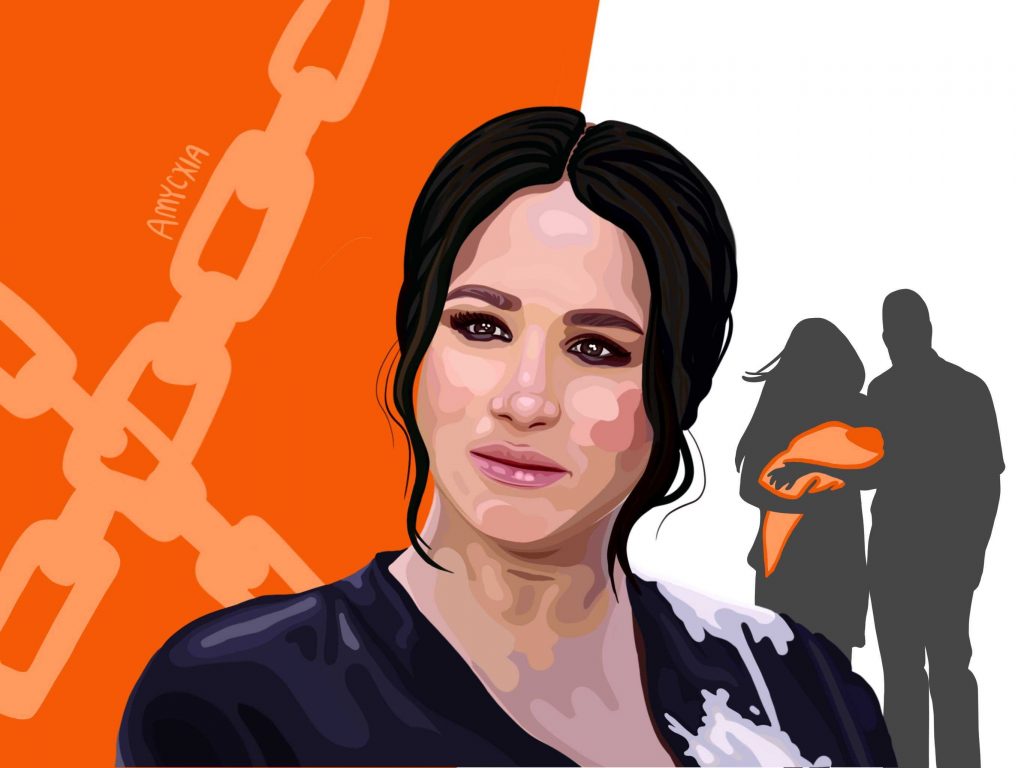 Since Prince Harry and Meghan Markle decided to step down as senior British royals, the Windsor Family is now plagued with accusations of racism, insensitivity and elitism. Calls to abolish the monarchy have gained traction as Britons and the rest of the world recognize the archaic institutions and ideals it upholds, particularly their perception of ethnic minorities and historically marginalized groups as being unworthy of royalty status. But the royal family is unlike any other celebrity family in the West; they are not Kardashians. Aside from being the official Head of State of the United Kingdom — a major responsibility in itself — the Windsor family has deep roots in British culture. The notion of simply abolishing the monarchy is highly reductionist and oversimplified.

To be clear, Harry and Meghan will merely be stepping back as senior members of the royal family, not fully abdicating from the monarchy. There is recent precedent for this: Prince Andrew resigned from his duties in 2019 after his relationship with Jeffrey Epstein became public. The term “senior royal” has no official definition, but it typically refers to adult relatives of the British monarch near the top of the line of succession. They are full-time, working members of the royal family who perform regular duties, such as greeting foreign dignitaries and attending charity events, in the Queen’s name. They are highly visible representatives of the monarchy both in the U.K. and abroad.

In their January 2020 statement on the issue, Harry and Meghan said they “ intend[ed] to step back as ‘senior’ members of the Royal Family and work to become financially independent, while continuing to fully support Her Majesty The Queen.” Yet 95% of their net worth comes from the Duchy of Cornwall, a private portfolio of real estate and other financial investments belonging to Prince Charles. The remaining 5% comes from the Sovereign Grant, a taxpayer-funded pool of money earmarked for official royal businesses, travel and security. Per a Forbes estimate, Harry and Meghan will need an additional $3 million to cover the expenses of activities formerly provided by the Sovereign Grant. Given that their recent deals with Netflix and Spotify to cash in on the royal brand are worth up to $125 million, the notion of their decision stemming from a desire to be financially independent seems rich.

However, given that certain members of the royal family allegedly inquired about how dark their then-unborn child’s skin would be, their decision to leave the family is quite natural. Racist coverage of Meghan proliferated in British tabloids as well. The royal family’s traditional indifference and apathy to the press is unjustified in the face of racism and discrimination against people of color as the first family of the nation. The Windsors’ yearslong silence on the racist abuse Meghan suffered indicates a profound disregard for not just her plight, but also of the millions of people of color. Their silence is a tacit endorsement of the discrimination she experienced.

Currently, the British monarchy holds a profound cultural significance in the lives of Britons and the people of many other Commonwealth countries. However, the royal family stands at the precipice of slowly falling into irrelevance, alienating people of color with their silence on discrimination and racism. Does this mean we should abolish the monarchy? Not quite. Lifestyles and social customs evolve. Yes, the royal family is out of touch with reality, and yes, it needs to embrace racial equality and social justice in behavior rather than in principle, instead of pretending they exist in a world reminiscent of their colonial past. Tradition is not valuable just because it is traditional; it must change to remain relevant and inclusive.

Times change and governments come and go, but the royal family remains the same. That stability is the monarchy’s appeal. But perhaps it’s time to accept the realities of living in the modern world: one that is not Eurocentric, one that is empowering historically marginalized people of color. Rejecting today’s multicultural, globalized society will only accelerate the royal family’s demise. The celebration of our diversity must not just come from them, but from the common people too — the working and middle classes that put these monarchs on a pedestal. Becoming enamored with the highfalutin royal lifestyle is easy, but we must remember that they are people too, and flawed ones at that. Because as Meghan admitted, “what [we] know about royals is from fairytales,” meaning that “it’s really easy to have an image of [royal life] that is so far from reality.” The first step in addressing a problem is to recognize that there is one. Perhaps it is time to admit that the monarchy is flawed, but instead of tearing it down, we need to push it to change, to do better and protect our culture by evolving in tune with society.

Aayush Gupta (22B) is from Singapore.

Global With Gupta is a column dedicated to global politics and international relations.