Ushuaia: The End of the World 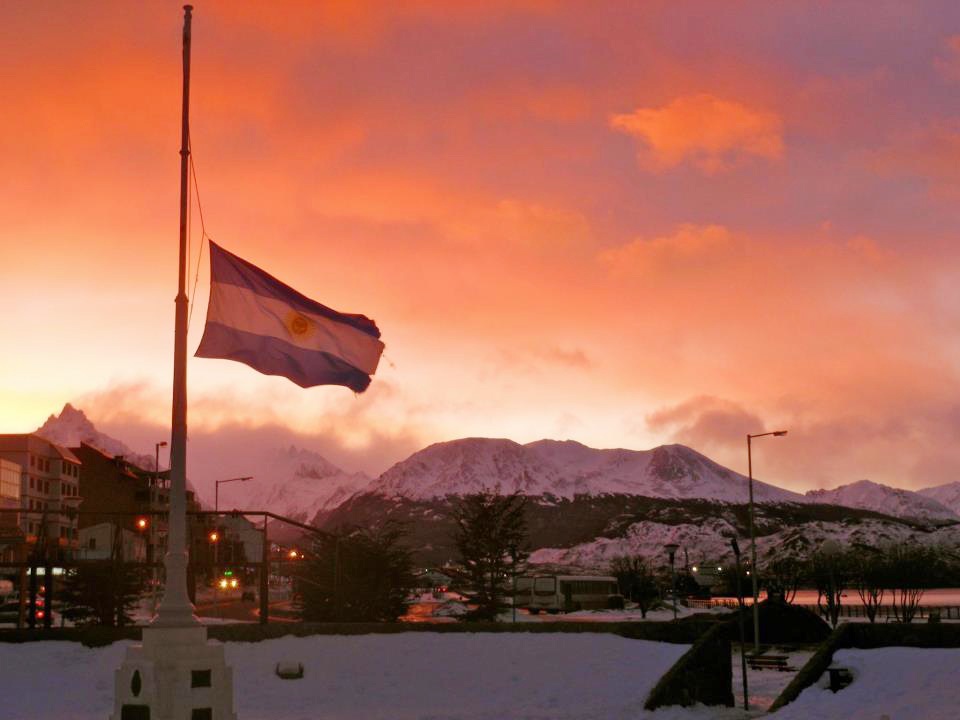 Argentina’s southern most region, Tierra del Fuego, is home to some of the most breathtaking and extreme landscapes in the world. Ushuaia, the region’s largest city, nestled between glaciers and the Beagle Channel, is arguably the southern most city in the world.

Once a sleepy town, Ushuaia is quickly developing due to increased tourism. The Argentinian government has also declared Tierra del Fuego as a tax-free zone to encourage people from all over the country to settle there.

Accommodations in Ushuaia range from hostels to four and five star hotels and spa resorts. Plan ahead of time, otherwise you will pay premium.

I went to Ushuaia this past July, which is actually the coldest month in Tierra del Fuego. After a three-hour flight from Buenos Aires, as well as a five-hour delay due to the extreme weather in Tierra del Fuego, I quickly became aware of the cold that I was getting myself into as I attempted to walk the icy streets in my running shoes and fell down a few stairs.

Whether you plan on going to Tierra del Fuego in the summer, spring or winter, it is important to go prepared. Pack your hiking shoes, or you will have to buy a pair of overpriced ones at an Ushuaia ski store.

Ushuaia has become a popular skiing destination not only for Argentinians, but also for South Americans in general, especially for Brazilians. However, Ushuaia’s real beauty lies outside of the ski slopes. A few of the major tourist activities in Ushuaia include the Tierra del Fuego National Park, El Tren del Fin del Mundo and the Beagle Channel. About two to three full days in Ushuaia are sufficient to cover these activities if you do not plan on skiing.

I spent one full day taking a tour of Tierra del Fuego National Park. The tour started with a ride on the Tren del Fin del Mundo, a pleasant 45-minute train ride into the heart of the national park. The Tierra del Fuego National Park was like a winter wonderland; hiking around the snow capped Andes and icy lakes during blizzard like conditions was a unique opportunity.

However, my favorite part of my trip to Ushuaia was the catamaran I took around the Beagle Channel. The tour started early in the morning and actually turned out to be a photographer’s dream with the stunning views of the mountains, glaciers and sea lions, as well as views of Ushuaia itself. A tour of the Beagle Channel is also a great opportunity to meet other adventurous tourists, especially young people. On my tour I met other young tourists from Italy, Spain and Brazil.

Traveling to Tierra del Fuego was a once in a lifetime experience, and out of all the places I have been to, I cannot think of another destination that compares to the type of natural beauty that I encountered in Ushuaia. It’s simply a must see on any intrepid traveler’s bucket list. 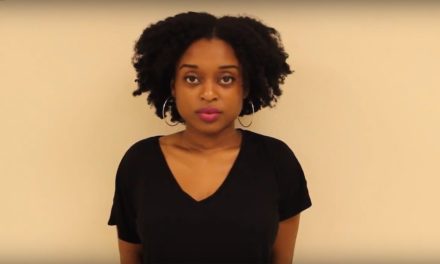