The View from Galata Bridge 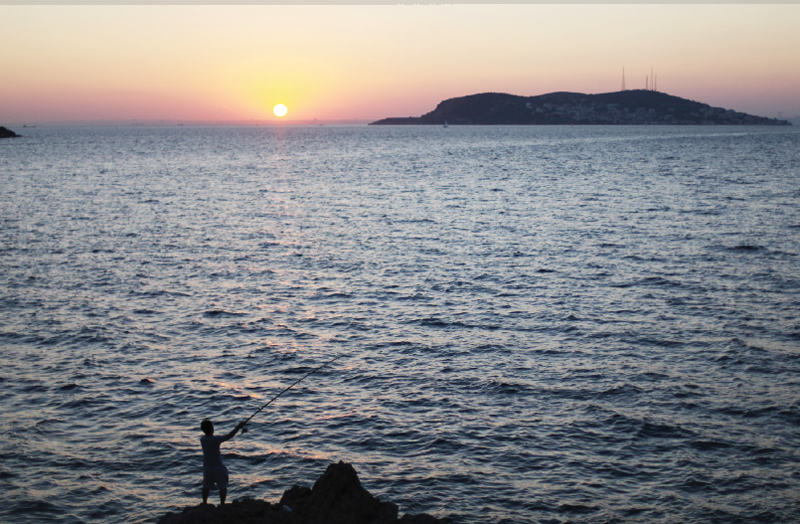 The view from Galata Bridge is one of the best in the city. Its broad pathway barely contains the growing summer crowd as the sun descends at the head of the Golden Horn. It is at the height of Ramadan, during this perfect hour when the heat of the day has passed and the sun begins to spread its amber glow over the rooftops, when people flock to the railing, straining for a better view.

I had already discovered the typical gathering at every water’s edge in Istanbul: a row of fishermen casting their lines into the dark and polluted sea. At first, I didn’t see the point. The fish rarely took to their bait, and in this water, these leisurely Turks had a better chance pulling up a plastic bag or wasted cigarette. But these men cast their lines – day in, day-out.

Today, hundreds of fishing rods obstruct the view towards EminÃ¶nÃ¼. The SÃ¼leymaniye Mosque – standing proudly at the head of the bridge and basking in the glow of the sun – is concealed within its cage of rods and lines. A picturesque Istanbul hides behind the Istanbullus who insistently divide the view with rods of fiberglass and steel. Only the minarets ascend to the unimpeded twilight above.

A few days later, a few friends and I escape the city to the nearby Princes’ Islands. Watched from a cliffside on the island of Heybeliada, the sun dives into the Sea of Marmara, shedding its rosy afterglow over restless waves. Cawing crows break the silence – blue-black wings flapping above a lone fisherman on the rocks below. The fishing silhouette casts his pole towards the blazing sky.

This sunset appears similar to many others I have seen back home, but the lone fisherman reminds me that this is a site of coastal Turkey and nowhere else. As the line is cast before it, this is a Turkish sunset.

In much the same way, a city defines itself equally, perhaps more so, by the people who stand in the foreground as by the architectural views they may obstruct. Istanbul cannot be defined merely by its mosques or churches, fishing docks or ferry harbors, spice bazaars or steel-framed malls, or even by the distant sun that daily traverses the sky above. The city is its people – musicians and artists, entrepreneurs and wage-laborers, friends and lovers, Muslims and Christians. And especially, the city is its fishermen, who continually cast for the leisure that the golden sea provides. 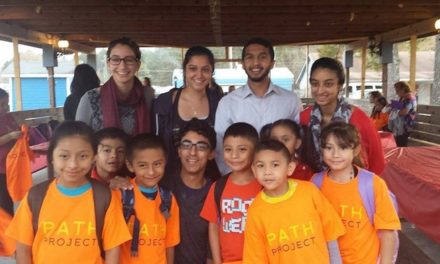 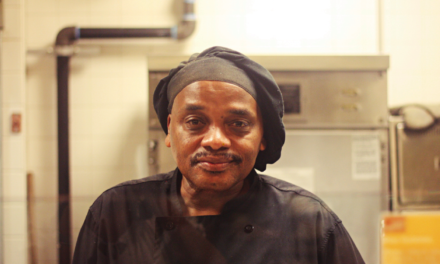