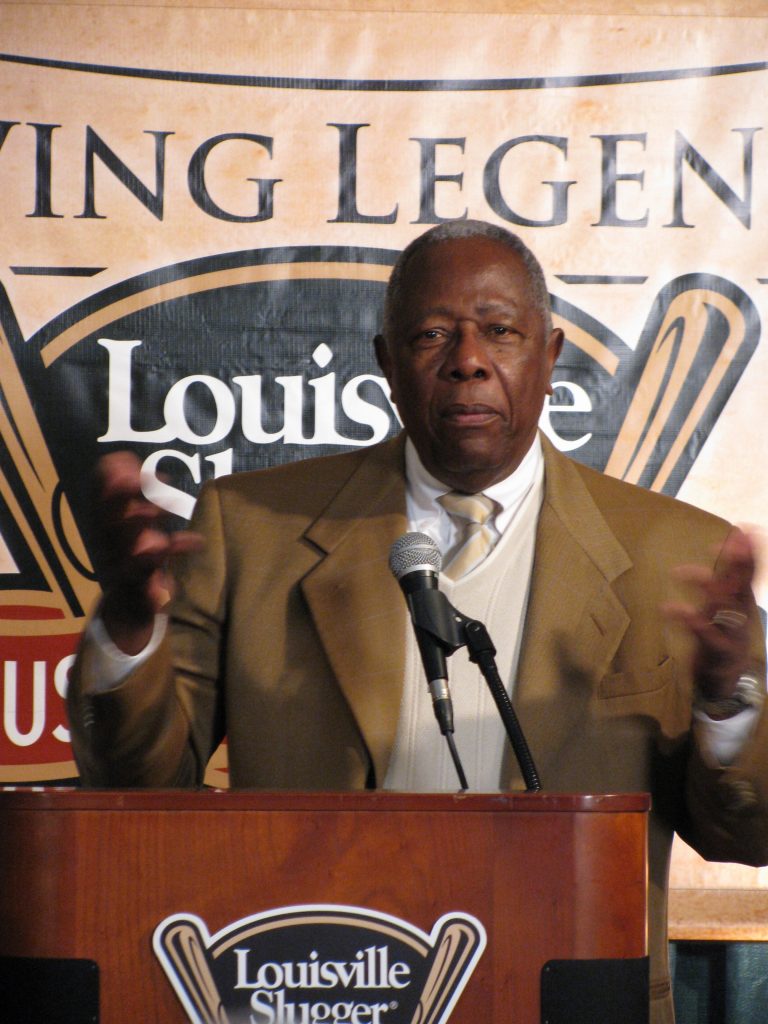 This week, a baseball team with an abhorrent, racist name is representing our city on a national stage. The Atlanta Braves’ first appearance in the World Series since 1999 is worth celebrating, but their continued use of a name derogatory of Indigenous people is not. Instead of profiting off of racist stereotypes and Native American subjugation, the Braves need to change their brand.

Naming a team after Tammany Hall, which used an Indian chief as its symbol is offensive, exploitative and enables a racist culture by giving way for fans to culturally appropriate Native customs. Accompanying the name, many of the traditions of the Braves further perpetuate misconceptions of Native Americans. Offensive gestures like the “Tomahawk chop,” in which fans wave axes up and down, frame Native Americans as lawless, primitive and warlike. The Braves need to acknowledge their role in creating the racist tradition and eradicate the damage they’ve caused, and a name change should be the first step in that process. They wouldn’t be the first MLB team to take that step — the Cleveland Indians will change their name to the Guardians at the end of the 2021 season.

While the Braves have set up a committee with the Eastern Band of Cherokees to work on racial sensitivity, activists like Suzan Shown Harjo rightly argue that in a vacuum, such dialogue only sweeps racism under the carpet. Retaining the Braves name will not help that.

In its place, the team should adopt a name that honors the city of Atlanta and its people, rather than one that exploits and stereotypes Native Americans. In honor of the great Black baseball player Hank Aaron, the Atlanta Braves should become the Atlanta Hammers in reference to his nickname, “Hammer.”

Debuting in the MLB seven years after its integration, Aaron endured extreme racism throughout his career playing for the Braves. Despite leading the Braves to a World Series win and setting the MLB career home run record, Aaron received hate mail and death threats. Unfazed, Aaron used his stature to make baseball more inclusive and created the Chasing the Dream Foundation to mentor and financially support underprivileged youth. How could the Braves continue lionizing a racist trope over memorializing their own hero?

A longtime civil rights activist and Hall of Famer, Aaron is the embodiment of everything the Braves should strive to be: dignity, activism and power. Make the change.