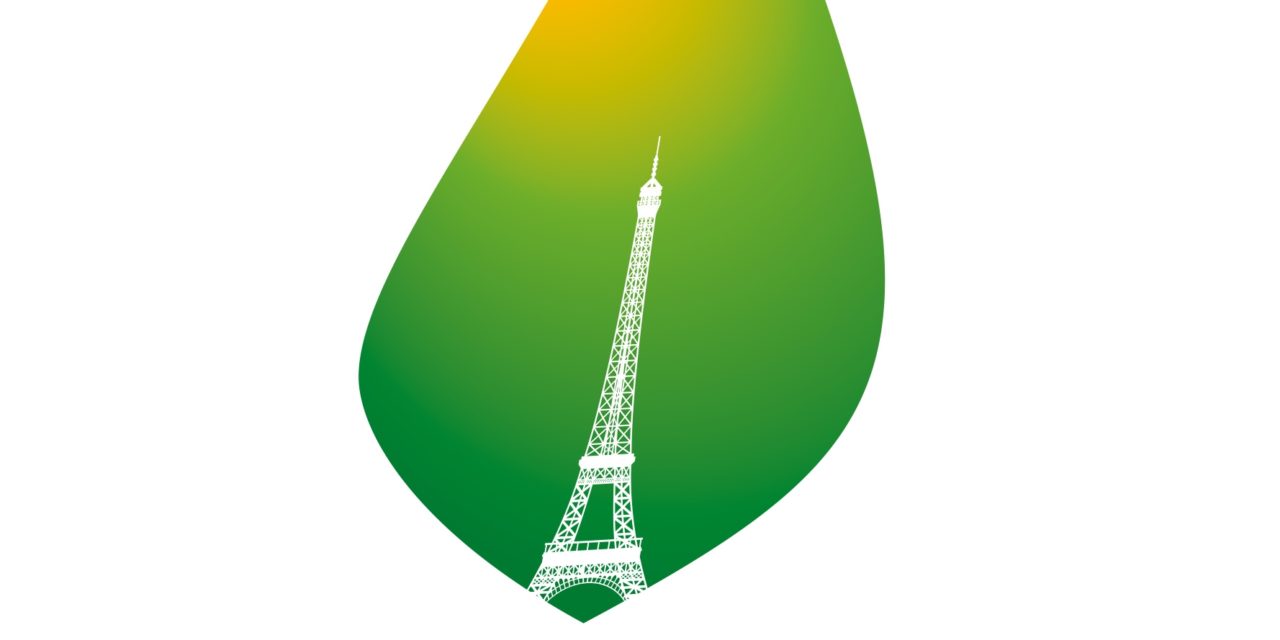 This month, 10 Emory undergraduates and two faculty members will travel to Paris, France for the 21st session of the Conference of the Parties to the United Nations Framework Convention on Climate Change (COP21). The conference will take place from Nov. 30 to Dec. 11.

COP21 unites countries that share a common goal of reducing global greenhouse gas emissions and increasing carbon neutrality to avoid the extreme consequences associated with global warming, according to its website. The diplomatic conference will be one of the largest in history, with 147 Heads of State and Government confirmed to attend as of Nov. 24, the website says.

Four Emory students will directly observe the climate change discussions and negotiations. Other students will attend film screenings, conferences, discussions and exhibits to learn about issues related to climate change, according to Wesley Longhofer, assistant professor of Organization & Management at the Goizueta Business School. At the end of each day, the students will reconvene to share their experiences and produce materials that they will then post on a website.

Students will also observe meetings held by the United Nations Environmental Program (UNEP) and other Nongovernmental Organizations (NGOs). According to Eri Saikawa, an assistant professor in Emory’s Department of Environment Studies students will meet Emory alumni living in France and students from 25 other universities.

Emory was granted the opportunity to send students to COP21 with observer status in 2014, according to Longhofer. He then began to develop a class that would prepare students for the trip with the team of Saikawa, Senior Lecturer in the Journalism Program Sheila Tefft, College senior Mae Bowen and B-School senior Adam Goldstein.

“Paris is an Explanation: Understanding Climate Change at the 2015 United Nations Meeting in France,” was proposed in January and opened as a Coalition of the Liberal Arts (CoLA) course in fall 2015.

Along with Bowen and Goldstein, other students attending the conference include B-School seniors Taylor McNair and Mark Leone, College seniors Savannah Miller, Siyue Zong and Naomi Maisel and College juniors Clara Perez, Caiwei Huang and Samuel Budnyk. McNair, Bowen, Miller and Maisel will directly observe the negotiations. Longhofer and Saikawa will accompany them.

Longhofer introduced students to the COP21 negotiation process in his CoLA class by holding a Model United Nations meeting. He worked alongside Tefft, who helped students explore methods of media communication, and Saikawa, who taught students about the science behind climate change.

Saikawa hopes that as a result of their exposure to the various facets of global warming, students will be able to perceive different causes of climate change and generate well-rounded potential solutions.

“With climate change as such a complex issue, we cannot look at just one aspect of the problem,” Saikawa said. “It cannot be just a scientist or a businessman who solves the problem. We need different inputs to come up with an actual, feasible policy.”

In the CoLA class, students took part in various modules, including one that explored the various climate myths and their persistence, Saikawa said.

“There’s a lot of push right now to give students more opportunities for what we call experiential learning,” Longhofer said. “[COP21] is an amazing opportunity to connect with activists, scholars and people living on the front lines of climate change.”

In addition to maintaining a website, the CoLA students will uphold various social media accounts to detail their various experiences at the conference, including accounts on Twitter, Instagram and Snapchat, according to Bowen.

Students will be able to “connect with the Emory community on a personal level” through photos, podcasts, blogs and video diaries, Huang said.

Huang is a political science major and studies the regional politics of decarbonizing China’s energy sector. She hopes that by taking part in COP21, she can connect what she has learned about Chinese politics with her observations of the decision-making processes of Chinese leaders surrounding climate change and economic growth.

Maisel said that she was excited to work on the website’s podcasts. She expects to find that her anthropology classes have prepared her to examine how climate change affects agriculture.

“[The students on the trip] recognize that we are representing Emory at the event, so we really want the Emory community to see what we’re experiencing as it’s going on,” she said.

Saikawa is optimistic that students will be able to use the program’s social media devices to increase the Emory community’s awareness of local and global climate issues.

CoLA students will also continue to explore climate change issues when they return to Emory.

In spring 2016, the students will organize a “Climate Week” in partnership with [email protected] to engage students in climate change discussions. The event will include panels, guest speakers, film screenings and art exhibits to relay the students’ experiences, Longhofer said.

While she was in college, Saikawa went on a similar trip to the UN Earth Summit.

“[Attending the UN Earth Summit] was an eye-opening experience for me, and I think that’s why I really wanted to take students to this conference,” Saikawa said. “From my experience, it’s very different to see the conference with your own eyes.”

Editor’s Note: Editor-at-Large Samuel Budnyk, who will attend the conference, did not play a role in the reporting of this article.

This article was updated on Nov. 27 at 4:37 p.m. Naomi Maisel is a College senior, not a College junior. 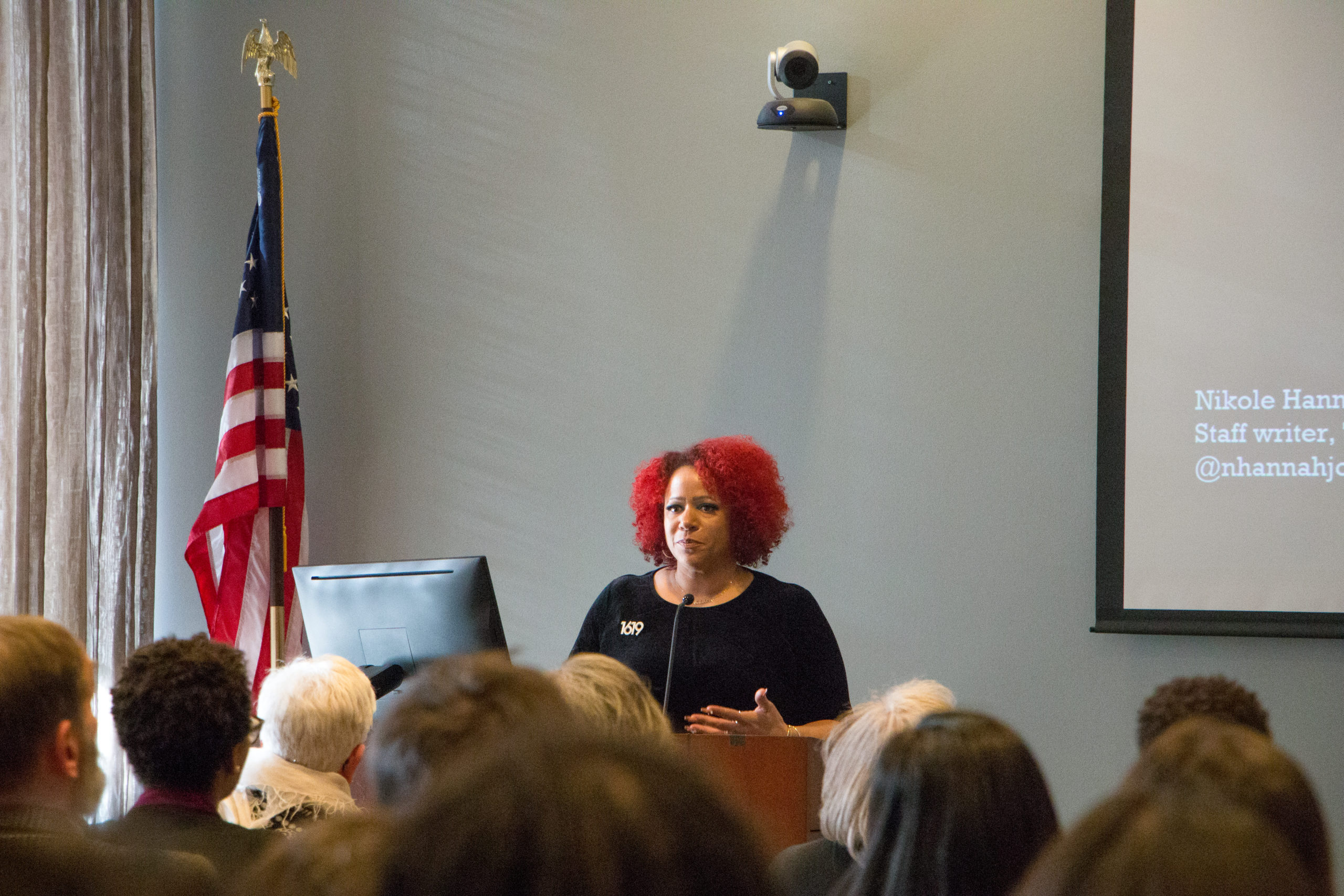