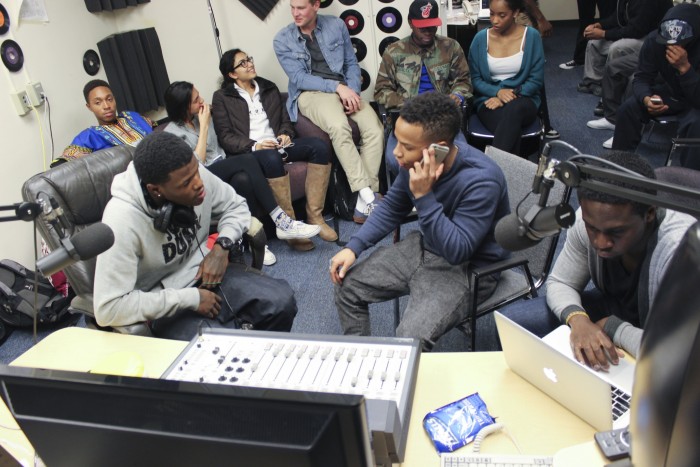 Anyone belonging to the Millennial Generation is all too familiar with the desire to be famous — online. In the age of social media, popularity and celebrity are defined by followers and retweets. Last Tuesday the WMRE student-run radio station show The Mix, hosted by Goizueta Business School junior Brandon Walker and senior Daniel Assan, ​featured a celebrity guest who has certainly achieved fame on the Internet — one of Atlanta’s own rising stars, DC Young Fly.

With over two million followers on Instagram, comedian, rapper and social media sensation, DC Young Fly discussed his evolution from Vine phenomenon to soon-to-be television star on MTV2’s “Wild ‘N Out,” as well as addressing his online feud with comedian Kevin Hart.

“I’m gonna turn up for my city,” the future “Wild ‘N Out” cast member said enthusiastically.

Despite all of his success, the Internet phenomenon shared that it took the strong suggestions of one of his friends to join Vine at all. Although he was initially reluctant, his videos became popular quickly, with the very first one racking up more than one thousand views. After only one month, he had 50,000 followers — a number that would double by the end of his second. And after only two months of Vines, he was awarded the Funniest Male of the Year at the 2013 Black Vine Entertainment Awards.

The online star’s presence in his short videos translated to his persona in person — DC Young Fly was just as clever on the show, and his natural charisma and confidence became especially clear in his ability to quickly establish an easy rapport with Walker and Assan and elicit the laughs of the group of Emory students in the room.

Additionally, Walker and Assan played parts of his new mixtape, Supplyin Pressure, which was released on Jan. 22.

In contrast to the usual stress-relief The Mix provides Walker, he admitted that having ​the show’s first celebrity guest, DC Young Fly, as a guest caused him considerable stress in the week leading up to the show.

While the Atlanta native was the first celebrity to be featured on The Mix, In the upcoming semester, the partners are hoping that other stars will accept their invitation to be special guests on the show, especially as its popularity grows in the Emory community.

The Mix began as the brainchild of Walker, who realized during a summer internship in investment banking that he needed to do something to help curb his stress.

The early days of the show were mainly for Walker’s personal enjoyment and amusement, as he answered his friends’ calls and joked around with Assan. Although the show may have started with Walker simply blasting his favorite music and playing his friends’ song requests, The Mix grew into one of the most popular radio shows on Emory’s campus, thanks to the guests they’ve hosted on the show, such as College sophomore and successful musician Matt De Lereaux.

Both Walker and Assan stated that they wanted The Mix’s selection of music to continually surprise people with the type of music that they play.

“[We want] to refine people’s musical palates,” Assan said. “We definitely try to mix it up.”

Not only do the co-hosts play unpredictable songs, but they also feature unpredictable topics on the show — ones that might not be expected of such a relaxed entertainment program.

Last semester, Walker and Assan decided to have an entire show dedicated to the Black Lives Matter protests found nationwide, with a focus on the movement on Emory’s campus. They used a live Facebook event to allow their listeners to contribute to the discussion while on air, along with answering calls about the social justice movement.

Assan, a marketing major, cited this as one of his attempts to bring more and more listeners to the show through such Facebook campaigns featuring comedic posters along with simple word-of-mouth techniques.

Not only do the self-titled “Mix Boys” have plans to continue the popularity of their show, but they’re looking to take their presence beyond the WMRE studio.

The two revealed their plans to take their musical prowess to a much larger audience — Fraternity Row — sharing their desire to produce a big event with themselves at the helm as DJs and party hosts.

Both co-hosts said they were proud of their accomplishments in the past semester, particularly with regards to the young age of their show. 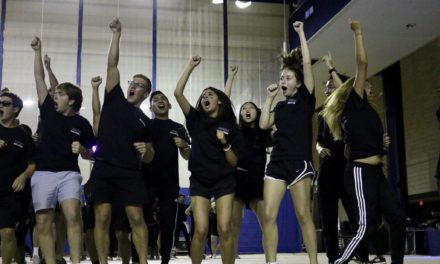 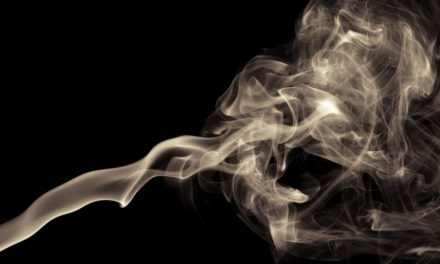 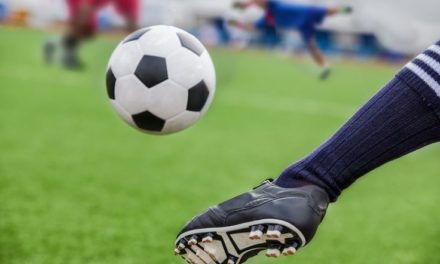