‘Pull Up a Chair’ Cooks Up Friendship 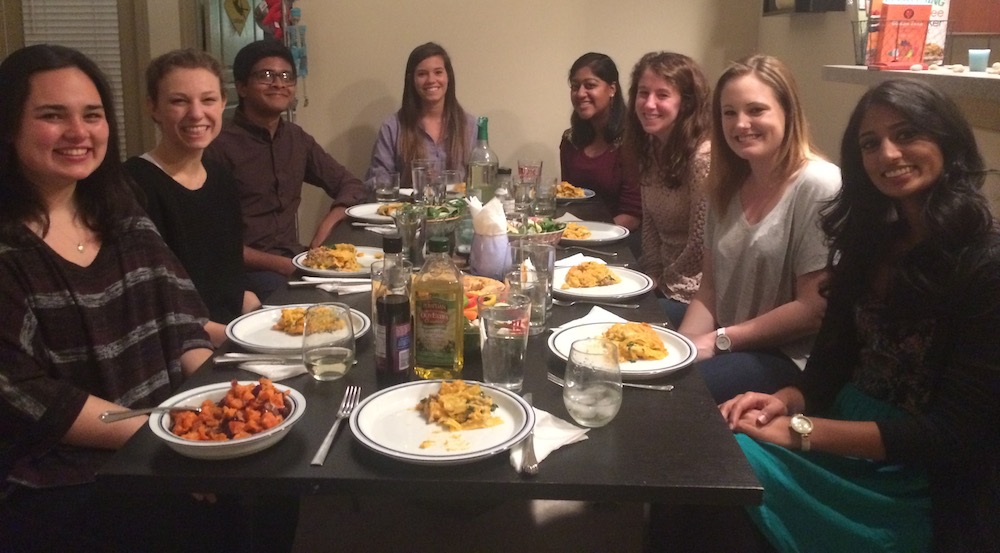 Several Emory students came together at the home of College seniors Teresa Morrisey (center) and Danielle Pelletier (second from right) for a “Pull Up a Chair” dinner in early February. | Photo by Samantha Goodman, Staff

Is there anything better than a warm, home-cooked meal shared with new friends?

“Pull Up a Chair: Food for Thought,” the brainchild of College senior Orli Berman, sought to give Emory student to opportunity to gather together around the dinner table with peers of all backgrounds.  Hosted at the homes of students, the first wave of group potluck meals were shared on Feb. 6, 7 and 8.

Berman sent out invitations beginning in mid-January, and about 100 students signed up. Everybody who signed up was able to attend a dinner, but that was only possible “with the help of a group of really courteous individuals who were more than excited to have people over in their homes at the last minute,” explained Berman.

Berman bounced around ideas and considered sending out questions or establishing themes, but eventually decided to do it completely adlib for the first go around and see what kinds of organic connections could come out of it.

She explained that there did not need to be an objective, because the objective was to meet new people.

“Having people sit down around a home-cooked meal is enough to gain,” Berman said.

I was lucky to dine with seven others at the home of College seniors Teresa Morrissey and Danielle Pelletier.

I knew Teresa from my sorority, but not very well because she spent all of last year abroad in Australia.

I was so glad I had the chance to spend the evening with her and finally learn for myself the different aspects of her life that make her who she is.

We plan to spend a lot more time together before she graduates in May. This would not have been possible without the catalyst of Pull Up a Chair.

“It was truly a joy hosting six strangers,” Morrissey said. “Everyone was able to exist outside their comfort zones, and it seemed as if we had all been friends for years.”

“It was nice to get to know people with whom you wouldn’t normally have classes or extracurriculars,” Benedikt said.

My group spent the evening talking about middle school crushes, sharing embarrassing stories, and playing “would you rather.” Before we knew it, three hours had passed, and nobody wanted to leave. The eight of us decided to make it a monthly habit.

As Berman said, “ It’s just a constant reminder of how generous and charitable Emory students can be.”. 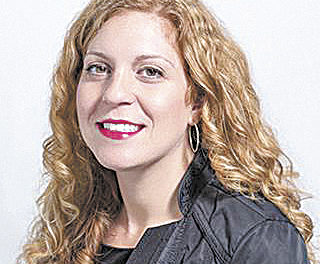 The Experience After Emory: Sally Mundell