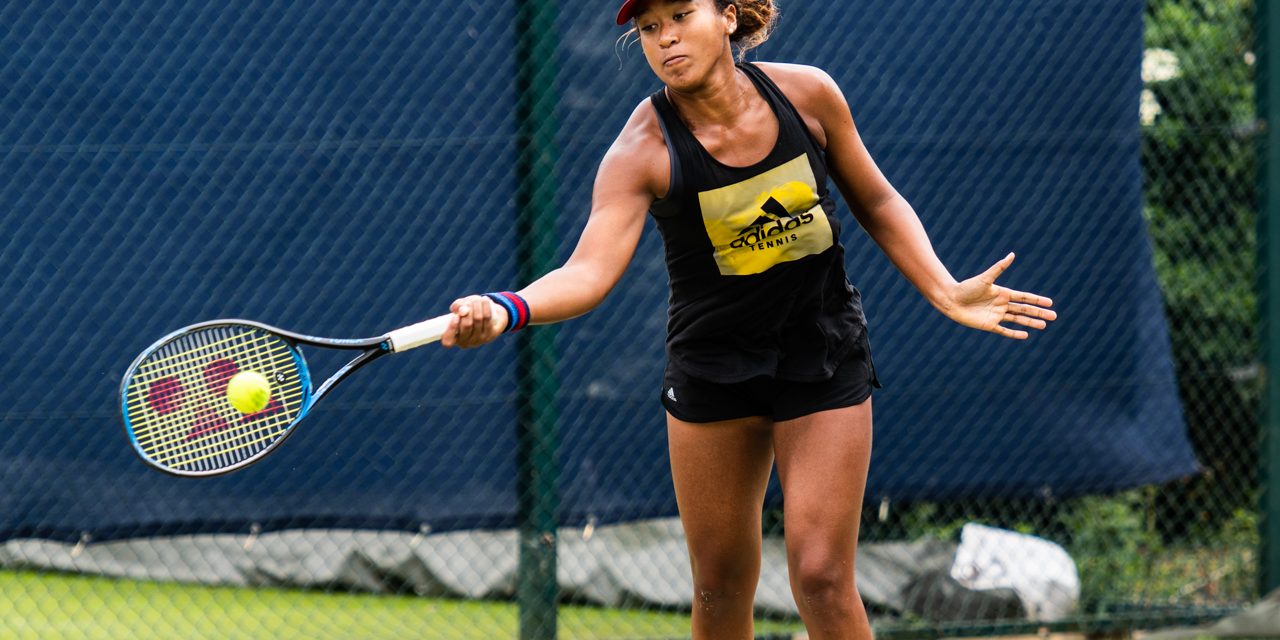 In this year’s U.S. Open, held in New York City from Aug. 31 to Sept. 13, the quality of tennis was unmatched despite extensive public health restrictions. Defending champions Bianca Andreescu and Rafael Nadal opted not to play in this year’s tournament, citing concerns about the ongoing pandemic. Without Andreescu and Nadal, top-seeded Novak Djokovic and third-seeded Serena Williams were clear fan favorites to win this year’s championship.

But in the fourth round, Djokovic accidentally struck a line judge with a ball, warranting a disqualification from the tournament.

After fiercely competing in their early-round matches, two promising young players, Dominic Thiem and Alexander Zverev, battled at Arthur Ashe Stadium for the U.S. Open title. In a thrilling match that ended in a fifth-set tiebreak, Thiem outlasted Zverev in four hours and one minute to win the men’s championship, reach his first Grand Slam final and become the first man in 71 years to win the U.S. Open final after coming back from a two-set deficit.

THANK YOU! First of all big thanks to my family, to my team and my partners which have helped me throughout the years to achieve this big dream! Also thanks to all the fans and supporters around the world! I’m super happy and proud to come back to Europe now with this trophy in my pocket!

On the women’s side, Williams was upset by unseeded Victoria Azarenka in the semifinals, cutting her bid for a 24th Grand Slam title short. In Williams’ absence, the championship match was finalized: 22-year-old Naomi Osaka, former world No. 1 and two-time Grand Slam champion, would face Azarenka at Arthur Ashe Stadium on Sept. 12. For the first time in a quarter century at the tournament, Osaka came back after losing the first set to defeat Azarenka, claiming her second U.S. Open championship and third Grand Slam title.

There’s no question that both the men’s and women’s draws this year lived up to tennis fans’ expectations even as drastic safety measures — including no audiences and replacement of traditional line judges with extensive Hawk-Eye technology — were strictly enforced. However, arguably the most memorable aspect of this year’s tournament was not the remarkable tennis but rather the bold statements Osaka made on social justice.

Before each of her matches, Osaka wore a different mask displaying the name of a Black person who lost their life at the hands of law enforcement, including Tamir Rice, Breonna Taylor, Elijah McClain, Trayvon Martin, George Floyd and Philando Castile. Osaka, who represents Japan and is of Haitian and Japanese descent, is deeply involved in the Black Lives Matter movement, attending a rally in Minneapolis and actively working to achieve racial equality in professional tennis.

When asked why she chose to wear the masks at this year’s tournament, Osaka explained that she wishes to use her influence to spread awareness. Although she won’t be able to dull the pain of the families who lost loved ones to police killings, she hopes to garner the attention and respect they rightfully deserve.

Professional tennis is no stranger to social activism. On Sept. 20, 1973, 90 million people watched women’s tennis star Billie Jean King defeat men’s tennis star Bobby Riggs in a “Battle of the Sexes” match in straight sets. King organized the match to prove female tennis players were just as capable as their male counterparts and to highlight massive pay inequities between the genders.

In 1968, when King won Wimbledon, she was awarded 700 pounds for her victory; the male champion that year, Rod Laver, went home with 2,000 pounds. Shortly following King’s astounding victory, the U.S. Open became the first Grand Slam tournament to award equal pay to both the men’s and women’s championship winners. Today, thanks to King’s inspiring actions, all major tennis tournaments pay male and female winners equal amounts.

King is also an avid supporter of Osaka’s work, praising her for using her status as a professional women’s tennis player to effect change globally.

Although a large majority of tennis players and fans worldwide defend Osaka’s efforts, right-wing citizens of her home country, Japan, continue to speak out against her attempts at combating racism. Some have argued that racism is not an issue in Japan, and others have told Osaka to keep politics out of tennis.

Osaka tweeted a response: “I hate when random people say athletes shouldn’t get involved with politics and just entertain. Firstly, this is a human rights issue. Secondly, what gives you more right to speak than me?”

I hate when random people say athletes shouldn’t get involved with politics and just entertain. Firstly, this is a human rights issue. Secondly, what gives you more right to speak than me? By that logic if you work at IKEA you are only allowed to talk about the “GRÖNLID” 🤷🏽‍♀️?

In a world where racism runs rampant, it’s imperative that athletes like Osaka who have a large following continue to express their opinions against these harmful practices and spread awareness for these causes.

Other tennis players, too, such as Martina Navratilova, a bold advocate for LGBTQ+ rights in professional tennis, and Arthur Ashe, who actively protested against South African apartheid and fought for racial equality in tennis, have all shown us their bravery and used their platforms to share important information about pressing social issues. In today’s world, such acts of activism and support for vulnerable populations should be the norm in professional tennis, not the admirable exception.

It’s time for professional tennis players worldwide to speak out against global injustices both on and off the court. Performative allyship is, and never will be, enough. 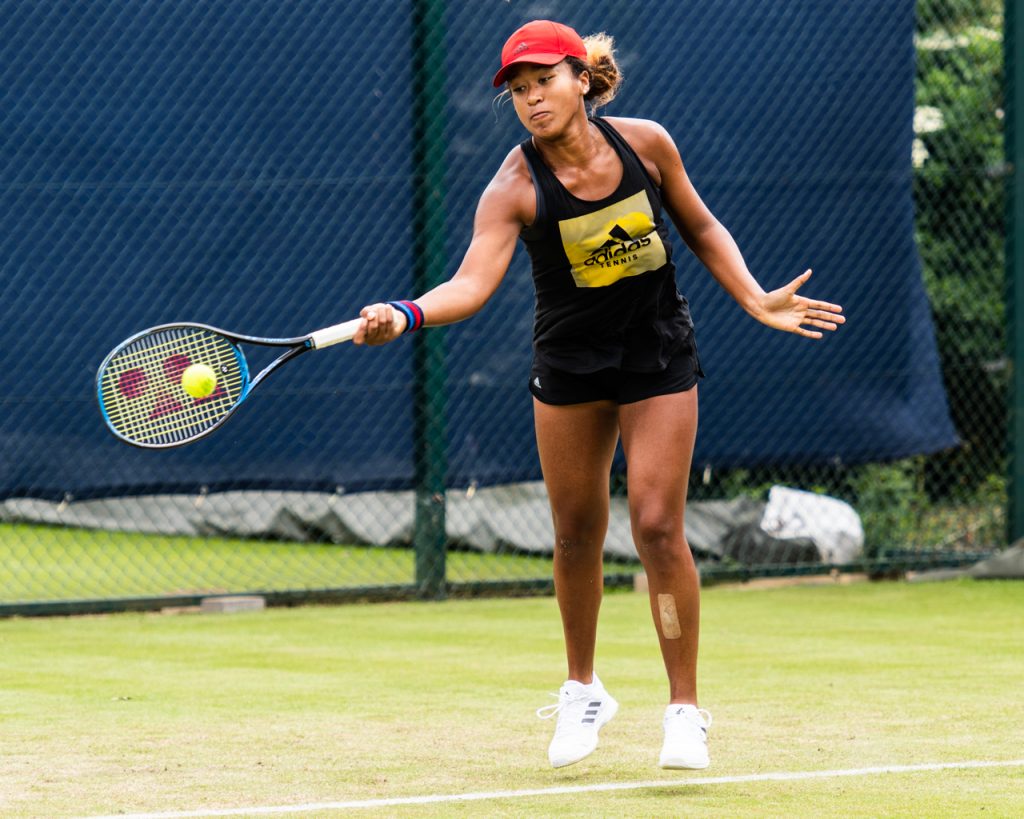