What to Expect in the Quarterback Landscape Next Season 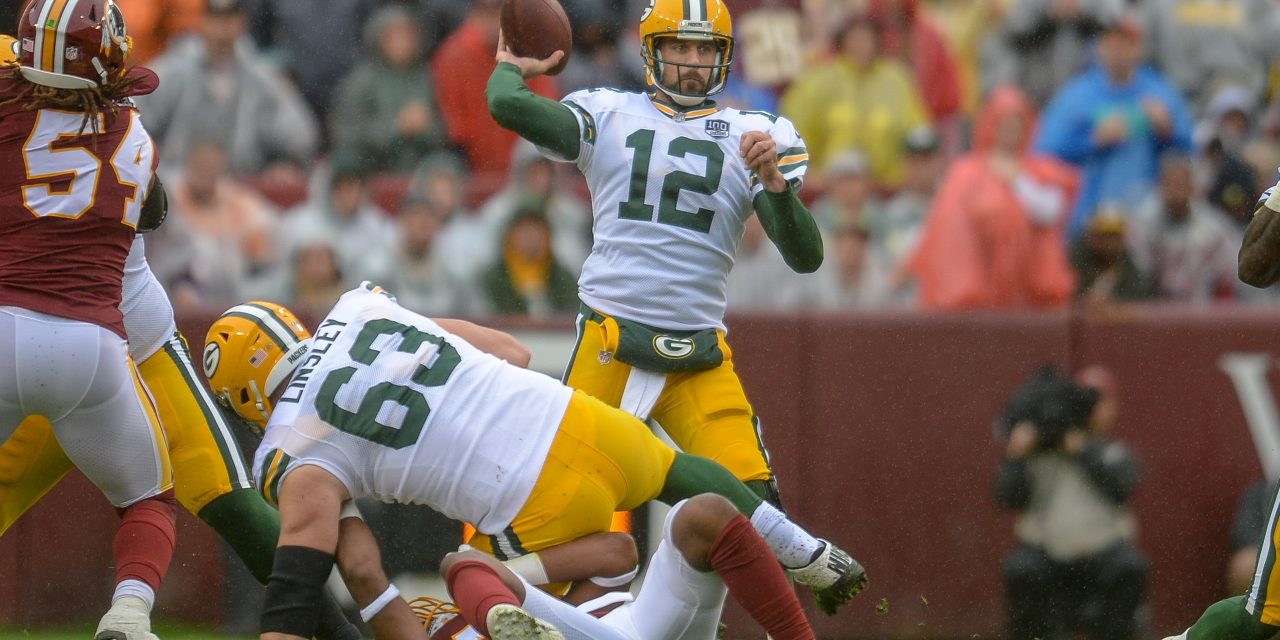 On Feb. 7 in Tampa’s Raymond James Stadium, the Kansas City Chiefs and the Tampa Bay Buccaneers will face off in Super Bowl LV in what will undoubtedly be a highly entertaining matchup between two high-octane offenses. Aside from giving fans a highly entertaining matchup, however, the game will also underscore a larger trend, a passing of the torch, from an older generation of well-known quarterbacks to a younger generation of equally exciting ones as the 43-year-old Tom Brady looks to reclaim his throne atop the NFL mountain from Chiefs quarterback Patrick Mahomes, who is the reigning Super Bowl MVP and 18 years Brady’s junior.

While Brady continues to defy Father Time, other older quarterbacks have displayed the effects of old age, such as decreased arm strength and mobility. Most prominent among this group is longtime New Orleans Saints quarterback Drew Brees, a man who, in 2005, thought he would never play again after dislocating his throwing shoulder and tearing his labrum. Admirably, Brees defied all odds and joined the Saints the following year and made an immediate impact, utilizing his quick decision-making ability and pinpoint accuracy to help revitalize a city that was just decimated by Hurricane Katrina.

In his first season, Brees catapulted the Saints from the 31st-ranked total offense in 2005 to the fifth-ranked total offense and top-ranked passing offense in 2006. In 2010, Brees helped the Saints win their first Super Bowl, and from there on out, Brees has led an explosive offensive attack that has consistently ranked in the top five league-wide. As Brees has aged, though, his arm strength has declined, and while he’s made up for this with quick wit and record accuracy, his physical limitations have become too much to overcome against solid defenses. This year, Brees lost at the hands of Brady, a future first-ballot Hall of Fame player who is only 18 months older than him, in the NFC divisional round. While many people believe Brady has two to three years left to play, Brees has likely thrown his last pass.

Pittsburgh Steelers gunslinger Ben Roethlisberger also appears to be entering the twilight of his career at age 38. After leading the Steelers to an NFL-best 11-0 start, the Steelers dropped five of their last six games, including their wild-card round matchup to division rival Cleveland Browns. Throughout the year, the two-time Super Bowl winner displayed decreased arm strength, evident in his 6.3 pass yards per attempt, fifth-lowest in the league.

And while Green Bay Packers quarterback and likely MVP Aaron Rodgers is showing no signs of slowing down at 37 years old, even he has to know that his time is coming sooner rather than later. 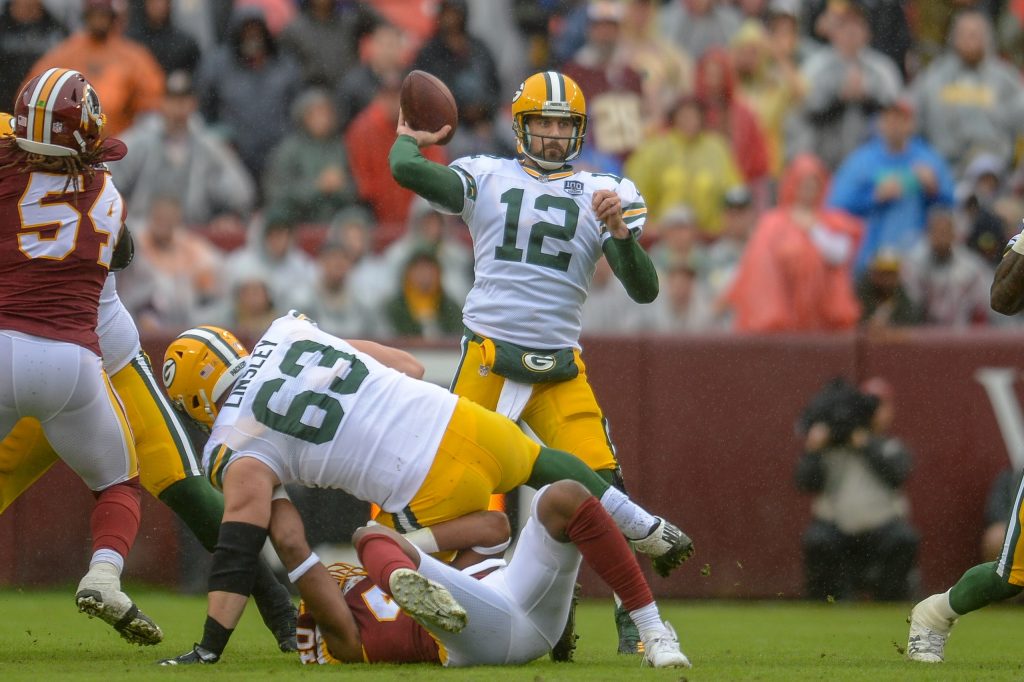 Green Bay Packers quarterback Aaron Rodgers finds the opening in a match against the Washington Football Team. Rodgers, though still putting up impressive stats, is nearing the end of his 16-year career. (Wikimedia Commons/All-Pro Reels)

With a slew of legendary quarterbacks either retiring or entering the last phase of their careers, where does that leave the NFL?

For starters, teams that have had historically little chance of making the playoffs, let alone winning a Super Bowl, may now have that opportunity. For example, the AFC North champion Bills have not won their division since 1995, the same year former Bill running back O.J. Simpson was infamously declared “not guilty.” For 25 years, the loyal Bills fan base, known as the Bills Mafia, had little to cheer for as Brady dominated the division with the New England Patriots. But the combination of Brady departing for Tampa Bay last offseason and the emergence of young star quarterback Josh Allen completely transformed Buffalo from a cellar-dwelling franchise to one competing in the AFC championship game.

Buffalo isn’t the only team benefiting from the changing of the guard. The Browns — a team that was laughed at for years for missing on draft prospects, losing double-digit games each year and having an endless QB carousel — beat their big brother, the Steelers, in an AFC wild-card game. Undoubtedly, a franchise that has had a whopping 28 different quarterbacks since 1999 has finally found their franchise quarterback in 2018 No. 1 overall pick Baker Mayfield.

While younger quarterbacks have been revitalizing historically mediocre franchises, they are also changing the way the quarterback position is played. Even in their heyday, older quarterbacks such as Brees, Brady and Rivers were traditional pocket passers, rarely employing their mobility to make plays. Yet, younger quarterbacks like Mahomes, Allen and Baltimore Ravens quarterback Lamar Jackson run much more often. While their high-level athletic ability and elusive moves have proven to be quite effective in keeping defenses off balance and transforming offenses, it also creates more opportunity for injury. Already, fans have seen both Jackson and Mahomes sustain concussions, forcing them to exit playoff games. Despite the recent success of these younger, mobile quarterbacks, teams may opt for a more pocket-passing offense if these injuries continue to pile up.

With kickoff to Super Bowl LV fast approaching, a new generation of quarterbacks looms — one that is bound to change the NFL landscape and give rise to new contenders, potentially changing the style of quarterback that teams seek out. But one thing is for certain: fans better soak up the Super Bowl LV matchup because it may mark the end of the era of pocket passers. 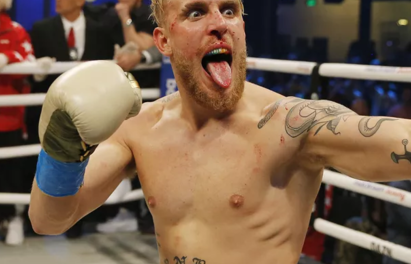 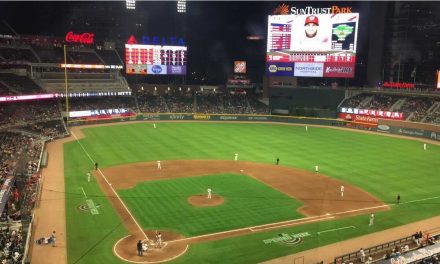 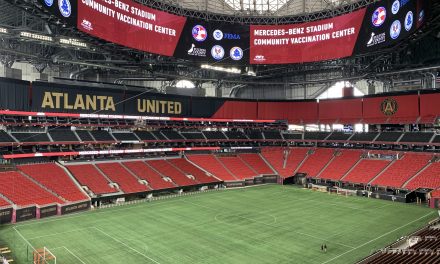