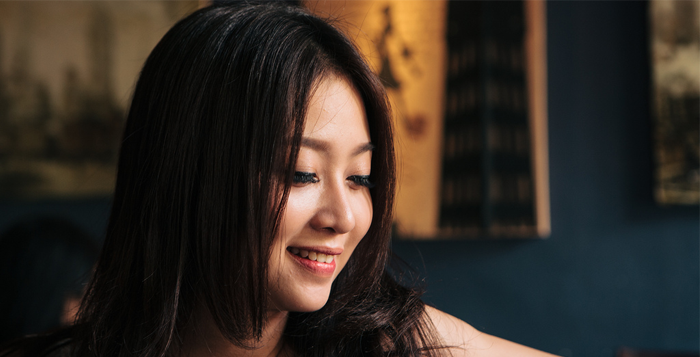 Is the absence of mental illness mental health? This question was proposed by Emory’s own Sociology Professor Corey Keyes and serves as one of the central themes to the newly emerging field of positive psychology. This field serves as a way to counterbalance the traditional field of psychology’s emphasis on diseases and deficits, referred to as the deficit-or-disease-based model.

In other words, traditional psychologists often sought to simply identify their patient’s deficits and disorders, then remedy them. Positive psychology posits that we should be as concerned with our strengths as we are with our weaknesses. As I will discuss shortly, studies have shown that increased levels of positivity benefit us in a multitude of ways and actually alter the cognitive architecture of our brains.

Two terms can help us better understand this discussion: flourishing and languishing. Keyes describes flourishing as the presence of mental health or those filled with positive emotions. Languishing, on the other hand, is described in adults who possess incomplete mental health and are poorly functioning, both psychologically and socially. Put simply, those who are flourishing are the most satisfied with their life and are socially and psychologically healthy. Those who are languishing are more likely feeling “empty” or unfulfilled.

In a study spanning from 1995 to 2009 and including over 1700 subjects, Keyes and his fellow researchers found that the traditional deficit-based model was lacking and instead called for the need to invest in mental health promotion and protection. These conclusions were drawn after finding that nearly half of the subjects who were free of mental illness in 1995 stayed at or later changed to moderate mental health in 2005. This group was now equally as vulnerable to mental illness as the 17.5 percent of subjects who initially had a mental illness in 1995! Furthermore, nearly six in 10 adults free of mental illness had as high or even a higher risk of developing a mental disease as individuals previously diagnosed with a mental illness.

But why should we care?

Aside from the fact that leading a life absent of mental health (languishing) sucks, according to Keyes (2002), you are nearly six times more likely to suffer a depressive episode (more numbers for you). Further, your creativity, productivity and energy levels will all suffer.

Higher levels of positivity and well-being contribute to what positive psychology researcher Shawn Achor calls “the happiness advantage.” After three years of research in 45 different countries, Achor found that in both various schools and companies that our brains perform significantly better at positive than it does at negative, neutral or stressed. Further, our intelligence, creativity and energy levels rise.

Unfortunately, many of us, myself included, have been following a broken formula for years. That formula is, “If I work hard, I’ll be more successful. Once I’m more successful, I’ll be happy.” However, according to Achor, this formula is scientifically broken and backwards.

Achor describes this unfortunate situation as, “first, every time your brain has a success, you just changed the goalpost of what success looked like. You got good grades, now you have to get better grades, you got into a good school and after you get into a better school, you got a good job, now you have to get a better job, you hit your sales target, we’re going to change your sales target. And if happiness is on the opposite side of success, your brain never gets there. What we’ve done is we’ve pushed happiness over the cognitive horizon as a society. And that’s because we think we have to be successful, then we’ll be happier.”

Sounds all too familiar, right? I know it did for me. But here’s the secret. We must first think positively. This will activate the previously mentioned happiness advantage, which will in turn increase our productivity, our energy and yes, our happiness levels, both short- and long-term.

Achor found that an exercise as simple as writing down three things we are grateful for each day for three weeks was enough to actually rewire our brain and allow us to think positively and more optimistically. Doing this trained our brain to not scan the world for the negative, but instead, we now were able to scan the world and seek out the positive. Find the good, think positively and you are well on your way to seeing the world in a new and improved way.

To the Editor: Decision to Eliminate Journalism Program is Baffling

Real Change Is In The Air 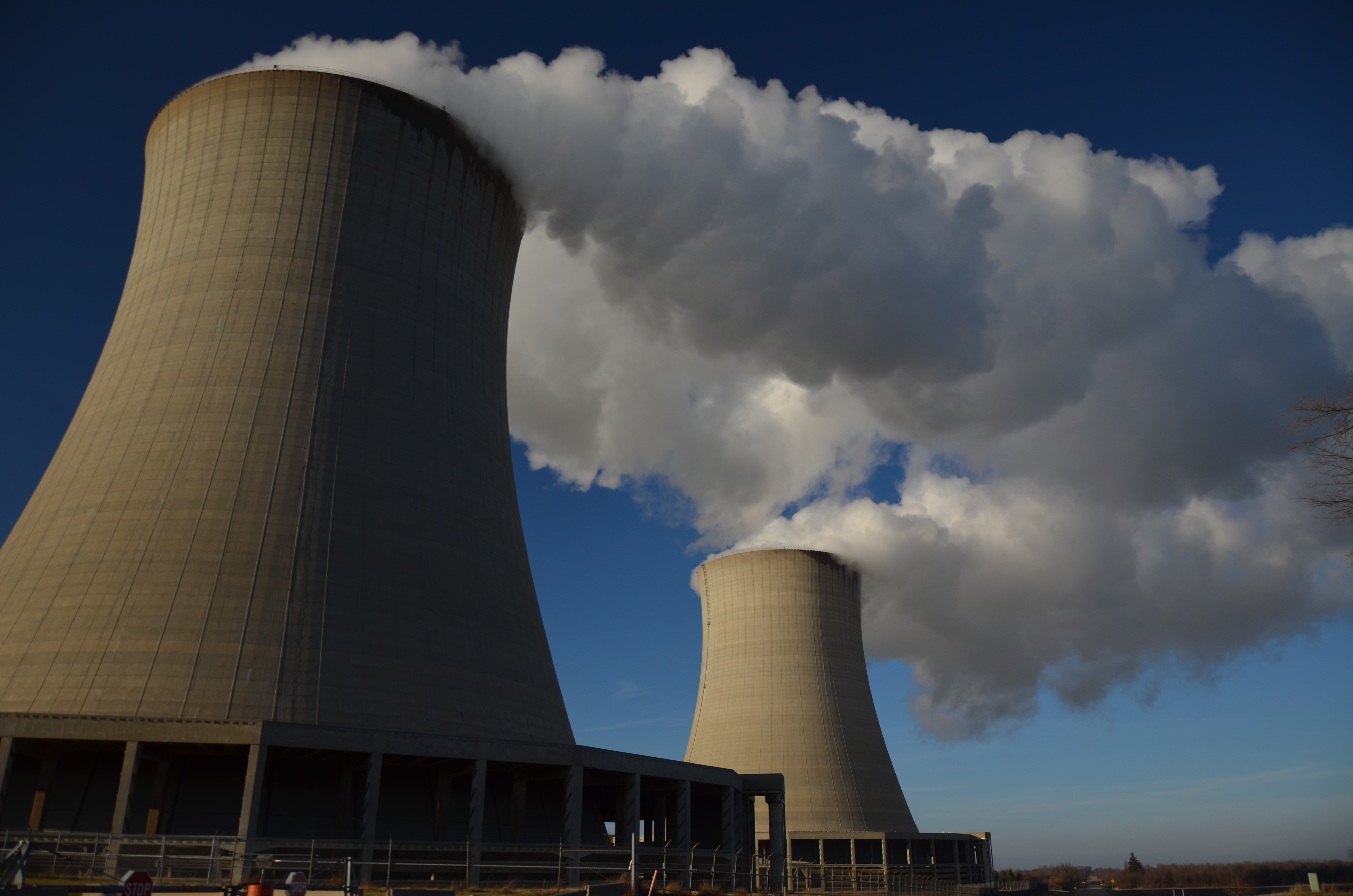