Playoff Players With The Most at Stake 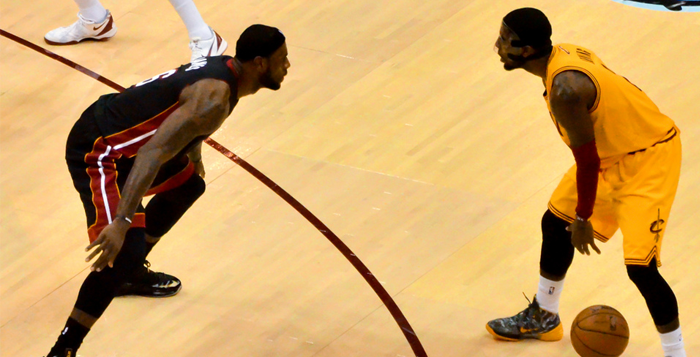 This one looks deeper into the upcoming NBA playoffs. Although much of the analysis in basketball during this time period revolves around which team is most likely to win the NBA Championship, there are serious implications for individual players as well.

For example, J.R. Smith, coming off of a Sixth Man of the Year Award, played horrifically in the playoffs, and eventually had to come back to the Knicks on a modestly-sized deal. Granted, he was paid much higher than he probably should have been and for much longer than he should have gotten, but James Dolan really doesn’t care about money or basketball or anything.

It is not all bad though. There have been countless instances of players having mediocre seasons, but turning it up in April and parlaying their performance into lucrative deals. These might not be the biggest difference-makers, but these are just the players who I believe have the most at stake, and need to play phenomenally well to either gain a massive extension, or prevent losing one. You might even have players who look at their overall team’s performance, to determine whether or not the squad is moving in the right direction. Let’s look at who has the biggest to gain or lose this spring:

Boy, the Pride of New York City is quite the enigma, am I right? It is almost like two boxers with completely different personas facing off every night, and you never know who will prevail. In the left corner, we have the league leader in triple doubles, the man who can orchestrate the offense when it is stagnant, and the man that has matured so significantly from the boy he was coming out of Cincinnati. In the right corner, we have an overtly emotional guy who has hurt his team not only by losing his temper, but also by trying to take over games instead of allowing one of the league’s best players in Paul George to control the ball. So, depending on whether Jekyll or Hyde wins over during the playoffs, Stephenson could be rewarded with a max-level contract (mini-max because he is coming off of his rookie deal), or a small, one-year highly incentivized contract that he doesn’t deserve based on an amazing season. I never said the NBA was fair, but this is how the cookie crumbles.

This isn’t as immediate as Stephenson, but Walker has a contract extension opportunity this offseason, given that his rookie contract is set to expire after next year. The Bobcats have been horrible for so long, but after aggressively signing Al Jefferson, have made the playoffs. Granted, they are playing Miami, so Walker will not have much of a sample size to illustrate positive performance warranting of a large deal. But if he can keep them close, and overwhelm Mario Chalmers while also providing offensive and defensive relief for Big Al, he could possibly prove to management that he deserves to be the point guard of the future. If he plays poorly, Walker could be heading into restricted free agency, and getting disappointed by the lack of league-wide interest.

Randolph has an opt-out clause in his contract for this offseason and, depending on his performance, his decision could be swayed significantly. Throughout the season, especially without Marc Gasol, Randolph had shown signs of deterioration. Yes, he has put up great numbers, but he wasn’t the physical force that had defined his tenure with the Grizzlies. People have even wondered whether his success depended upon Gasol spreading the floor.

However, near the end of the season when a playoff birth was on the line, Z-Bo brought his game to another level. In Memphis’ last five games, all wins, Randolph averaged over 20 points and 10 rebounds, and even peppered in 2.5 assists for good measure. The Grizzlies have a tough playoff matchup against the Oklahoma City Thunder.

If Randolph can overpower Serge Ibaka and whoever else the Thunder throw at him, and if Memphis can make a series out of it, it would be fiscally intelligent for Randolph to opt out and sign another long-term deal. If the Grizzlies get wiped off of the floor, and Randolph looks lethargic and weak, he might have to settle for picking up the option, and realizing that his window for another large payday has finally closed.

This isn’t about a financial decision, but more of a career move. Despite Kevin Durant having one of the best offensive seasons in recent history and taking up headlines, James has quietly had another one of his classic all-around spectacular showings. His ability to not only beat you every way offensively, but take out your best player on the defensive end, truly puts him up with the greats of this game. But James has a big decision (yet again) to make.

If the Heat flame out, with Dwyane Wade showing his age and Chris Bosh failing to suffice as a third banana, James might have to recognize that his best opportunities may be elsewhere. And instead of opting out this season, it might be in his best interests to wait until 2015, when teams such as the Los Angeles Lakers, Chicago Bulls, and New York Knicks have sufficient cap space. However, if the Heat can pull off a three-peat, it would be almost a foregone conclusion that he would opt-out, resign for 5 more seasons, and act as a recruiter along with Pat Riley to recreate another Big Three once Wade moves on. Stay tuned this April and May. We might be headed towards The Decision 2.0. 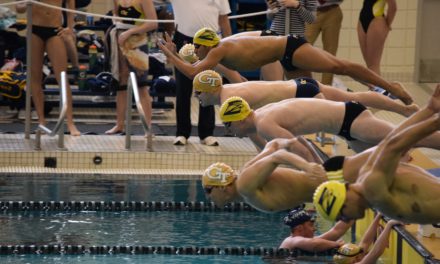 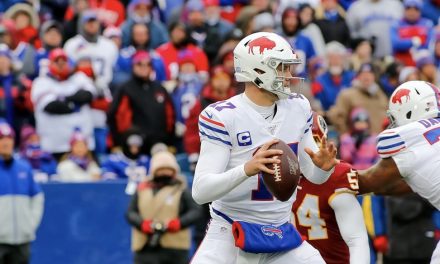