Pianist Momoro Ono took the audience’s breath away with his beautiful renditions of classical pieces on Oct. 19 at the Michael C. Carlos Museum. From Bach’s “Chaconne” to a classical rendition of Billy Joel’s “Piano Man,” Ono transfixed audience members with his graceful performance.

Ono studied piano since he was young, earning his bachelor’s and master’s degrees from Juilliard (N.Y.). The award-winning musician learned from skilled pianists, including Adele Marcus. Ono also studied under a full scholarship at the Peabody Conservatory.

Lasting about an hour, Ono’s performance included three classical compositions: “Chaconne” originally by J.S. Bach and adapted for the left hand by Johannes Brahms, “Sonata in F Major” by Joseph Haydn and “Trois mouvements de Petrouchka” by Igor Stravinsky. Ono recounted stories that explained the inspiration behind each of the pieces. He also sprinkled in little bits of humor were sprinkled throughout these introductions, displaying his vibrant and warm personality.

“Chaconne,” originally written for violin, was adapted for a piano, Ono explained. As a child, he sprained his right wrist while playing on the jungle gym. Ono thought he wouldn’t be able to play piano, until his teacher required him to learn a piece for solely his left hand: “Chaconne.” As he began his performance, the piece started off simply, merely chords and grace notes. However, despite its simplicity, Ono managed to turn each note into a masterpiece. The music expanded and contracted as Ono masterfully coerced the composition from the piano.

Just as the crowd settled down from their applause, Ono discussed the second piece, a sonata written by Haydn, a famed Austrian composer. The piece was quirky and bright, emitting joy and playfulness. Between his quick little runs in the higher register and pauses, the way Ono played grabbed the audience’s attention. The variety of stylistic choices made throughout the piece kept people listening. The composition had four parts; Ono  performed them all and transitioned into beautifully from one into the other. Every new section brought out a new emotion, taking the audience on a journey as Ono played passionately.

The last composition Ono played slightly differently from the other two, as it was structured in three parts and originally composed as a ballet. Written in 1911 by Russian composer Igor Stravinsky, “Petrouchka” became a piece on piano in 1921. The reason it came into being, as described by Ono, was due to an argument between Stravinsky, famous for his ballets, and classical pianist Arthur Rubinstein. Rubinstein claimed he could turn Stravinsky’s “Petrouchka” into a piano piece, yet Stravinsky argued otherwise. Rubinstein followed through with his claim, which eventually became the piece that Ono would perform. Ono’s performance told a story of an unattractive man falling in love with a ballerina, who loved someone else. From the sharp chords and dissonant notes to the ending glissando, Ono kept audience members captivated.

Just when it seemed his performance was over, Ono pulled out two more pieces from his repertoire, the first his rendition of “Piano Man” by Billy Joel, the other a piece called “Ritual Fire Dance” composed by Manuel de Falla. These unexpected additions to the concert were just as, if not more, marvelous than the first three pieces. They injected a taste of Ono’s personality by showcasing works that were personal to him.

Ono played with a passion and style that kept the crowd on the edge of their seat, listening intently. The pianist transformed even the simplest melodies into breathtaking works of art. It is no wonder that by the end of the performance, nearly every person in the audience was on their feet, hypnotized by the sheer beauty of Ono’s performance. 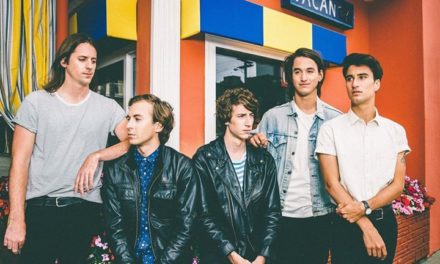 Finish Ticket Are “Ones to Watch” 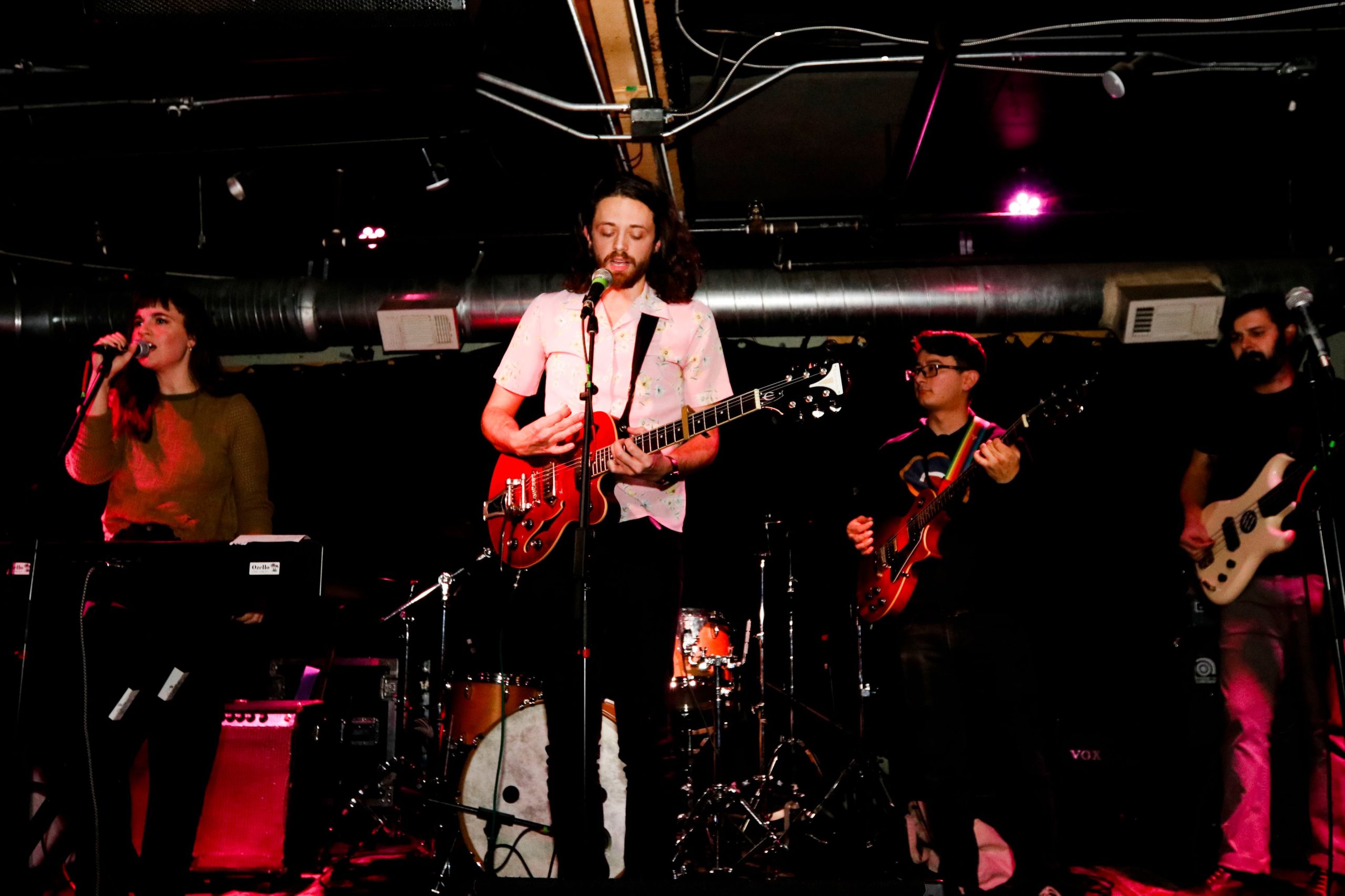 For ‘The First Tree,’ Beauty Only Skin Deep 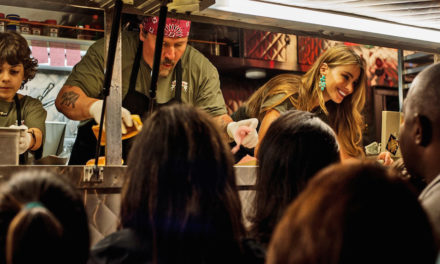