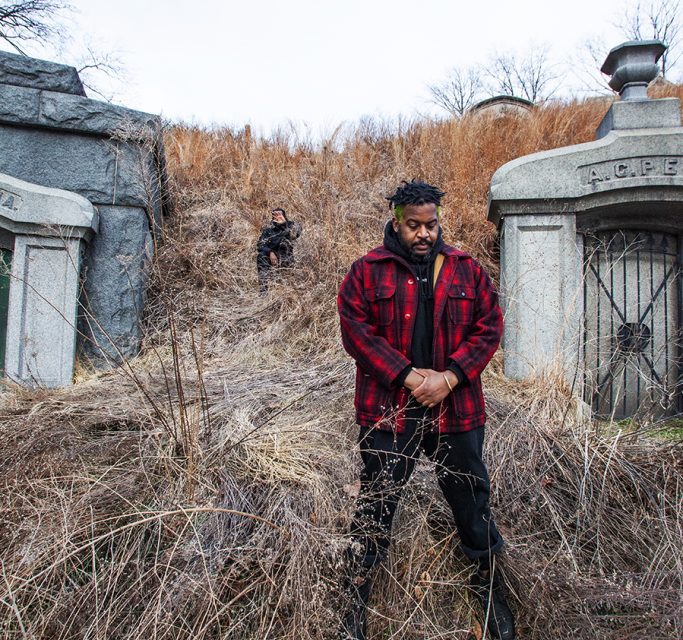 Every once in a while, a hip-hop producer emerges with a sound and style so complex and malleable that they develop a reputation for having the “Midas touch” for beat making. These producers’ beats become an instant stamp of assured quality, almost serving as a failsafe against poor reception from fans and critics. Such has been the case with the likes of Madlib, Metro Boomin and Kanye West; it’s high time to give The Alchemist his flowers as well.

In the past year, Alchemist has released three solo albums, two collaborative albums and a deluxe version of a preexisting album. On March 26, he released his latest project, “Haram,” an album featuring one of underground hip-hop’s most heralded collectives, Armand Hammer (not to be confused with Armand “Armie” Hammer, the actor currently being investigated for sexual assault). One might presume that such prolificity would threaten the quality of Alchemist’s work, but if “Haram” proves anything, it’s that the Alchemist has the ability to exist in both excess and excellence.

This exaltation of Alchemist is not to discount the technical brilliance with which billy woods and ELUCID, the rappers behind Armand Hammer, approach the mic time after time. After almost a decade together, their individual styles of rapping continue to complement one another, with billy woods spewing strands of rich memory while ELUCID fills in the gaps with rapid-fire sentence fragments. For every minute billy woods sounds as though he is undergoing an exorcism, ELUCID plays the part of the man beside the bed, reciting ancient incantations.

Bearing in mind Alchemist’s history with exceptional MCs, “Haram” is one of the most well-rapped albums he has been involved with since Lil Wayne’s “Tha Carter III” in 2008. It’s hardly a surprise either. The topical, rhyme-packed style exhibited by Armand Hammer can cleanly be traced back to the work of Def Jux in the early 2000s, a collective known for expressing their most sobering machinations over sparse production. In Arabic, “haram” refers to anything forbidden by Islamic law, and Armand Hammer wield taboo, religion and death in a captivating way. On “Indian Summer,” woods begins by confessing, “I swore vengeance in the seventh grade/ Not on one man, the whole human race.” His unflinching divulgences keep “Haram” lyrically engaging. ELUCID and billy woods have mastered the art of stringing listeners along, waiting until the exact moment our attention begins to wane to give us an even deeper glimpse into their withering world.

On “Falling out the Sky,” one of the album’s longer cuts, ELUCID finishes his verse by expressing, “Learned to swim in a pool where a boy drowned last year/wax in my ear, I heard voices I couldn’t make out in the deep end when I dipped my head under.” ELUCID and billy woods are not just flexing their lyrical prowess across these 14 tracks, they’re approaching each song with the worn pen of an aging author, using their most gut-wrenching memories as clues in their search for the line that separates life from death. 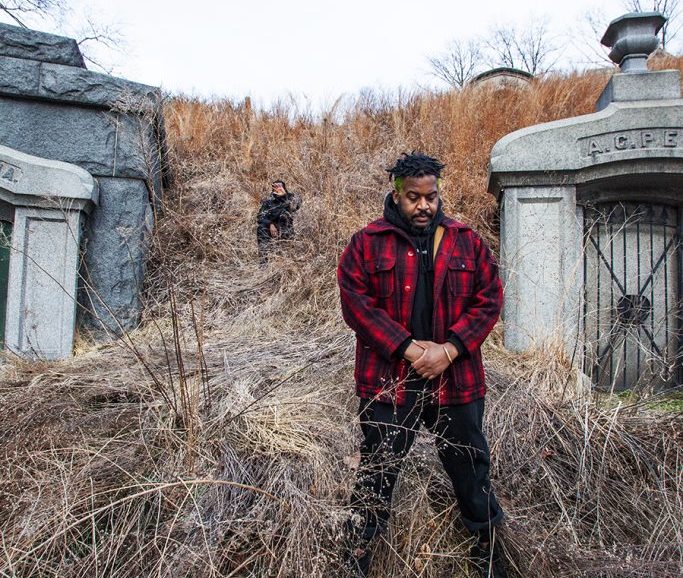 Although Alchemist has a production catalog dating back as early as 1996, every instrumental on “Haram” feels forward-thinking and inventive. The song “Peppertree” features one of the most experimental beats of Alchemist’s career. Every drum on the instrumental is played backwards while a lone horn sample wails, trapped in a looping pattern. The song works as an inversion of our expectations, the horn keeping tempo with the vanishing drums creating a disorienting anti-melody. On “Wishing Bad,” Alchemist firmly embraces the staggering flows of Armand Hammer, crafting a track that lurches in its own downbeats and provides the MCs with space to explore their off-kilter approach to rapping. After two and a half decades, Alchemist’s best kept secret seems to be his ability to make beats that might sound rudimentary upon first listen but reward a careful ear with each repeated visit.

“Haram” also boasts a smattering of high-quality guest performances. Earl Sweatshirt, arguably the biggest star on this album, appears on “Falling out the Sky.” Although his tone is drowsy, his bars are as oddball as ever. Throughout the verse, Sweatshirt drops quotables like “Spliff burning like crude oil/ cool water drip like osmosis,” while still remaining vulnerable enough to tell us “My father body swollen behind my eyes/ I ain’t cried for him in time.” Later, Quelle Chris makes an appearance on “Chicharonnes,” where he performs a verse that addresses everything from drug glorification to police killings. Through an extended metaphor about pigs, he declares the United States the “US of BDSM/ hog-tied shove an apple in the face” and conjures haunting images of “sacrificial murdered blacks for the spirit dinner type feast.” It’s not only a standout moment of rapping on an already lyrically bulletproof album; it’s one of the most well-executed pieces of political commentary on wax this side of the COVID-19 pandemic.

The meaning behind “Haram” is embodied by a snippet that begins the song “Aubergine,” which simply states, “Whether these people actually have visions of a past life is not the point. They believe they do.” “Haram” is an album obsessed with death and the role of religion in the process of dying. Over the course of forty minutes, Armand Hammer explores the forbidden pleasures that come with looking in cobwebbed corners, while the Alchemist’s grim production pulls them further and further from the light.