Several weeks ago, I admonished Major League Baseball (MLB) for failing, at the end of an investigation, to more severely punish the Houston Astros for illegally stealing signs. MLB fined the team, stripped them of drafts picks and suspended then-Manager A. J. Hinch and then-General Manager Jeff Luhnow for one year. Compared to MLB’s previous punishments, it is incredibly weak.

Back in 1989, MLB banned Pete Rose for life after an investigation found that he had illegally wagered on baseball games, including bets on the team he managed at the time, the Cincinnati Reds. The ban indefinitely barred Rose from appearing on a Hall of Fame ballot.

Recently, Rose has applied for reinstatement after 30-plus years, arguing that his lifetime ban is “vastly disproportionate” when compared to that of the Astros, who threw integrity to the wind en route to their illegitimate 2017 World Series trophy. And you know what MLB should do?

The organization set a dangerous precedent when it let the Astros off relatively scot-free for forever violating the integrity of America’s pastime. With the punishment, MLB has assured its members that cheating will not result in severe consequences. Cheaters are now relieved that, if caught, they will not only return to the game and recidivate but also keep their illegally acquired trophy.

Rose is outraged, and rightfully so. He had a tremendous career, highlighted by one MVP award, three World Series titles, 17 All-Star selections and 4,256 hits — the most in MLB history. However, any mention of Rose comes with the huge asterisk of his lifetime ban, which has devalued his otherwise illustrious career.

He deserved to be punished for what he did, especially since he bet on his own team. Rose claims that he always bet on the Reds to win, though. If that were true, there would have been no reason to make managerial decisions detrimental to the Reds. His punishment was on par with previous penalties for betting, such as the 1919 Black Sox scandal. However, where the Black Sox’s actions resulted in a dishonorable World Series; Rose’s actions did not.

Rose’s punishment may have been too harsh when MLB first levied it in 1989. Now, given the weakness of the Astros’ punishment for their much graver offense, Rose’s lifetime ban is comparatively cruel and unusual.

Rose’s current petition for reinstatement is his third. In the previous two, former MLB Commissioner Allan “Bud” Selig and current Commissioner Rob Manfred cited Rose’s past and present affliction for gambling when denying his appeal for reinstatement. For starters, MLB shouldn’t look to people’s personal lives to make these decisions. Two, they should seriously consider the inconsistent punishments that have levied on dissimilar offenses. Three, after doing the previous two, they should come to this conclusion:

It’s time to put Rose in the damn Hall. 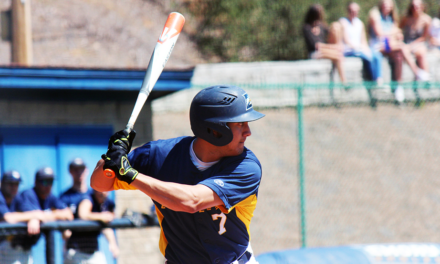 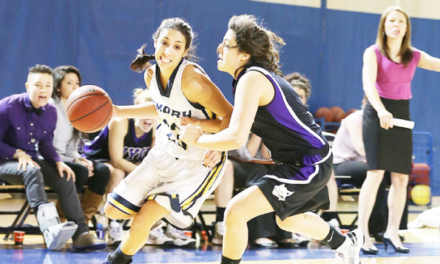