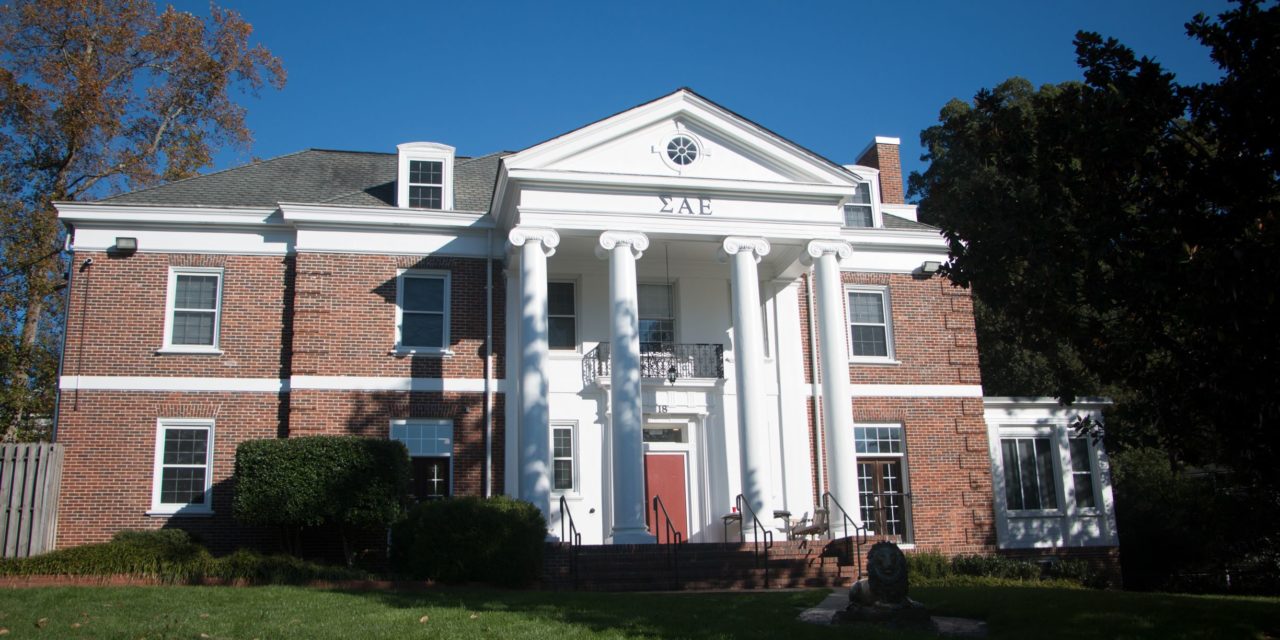 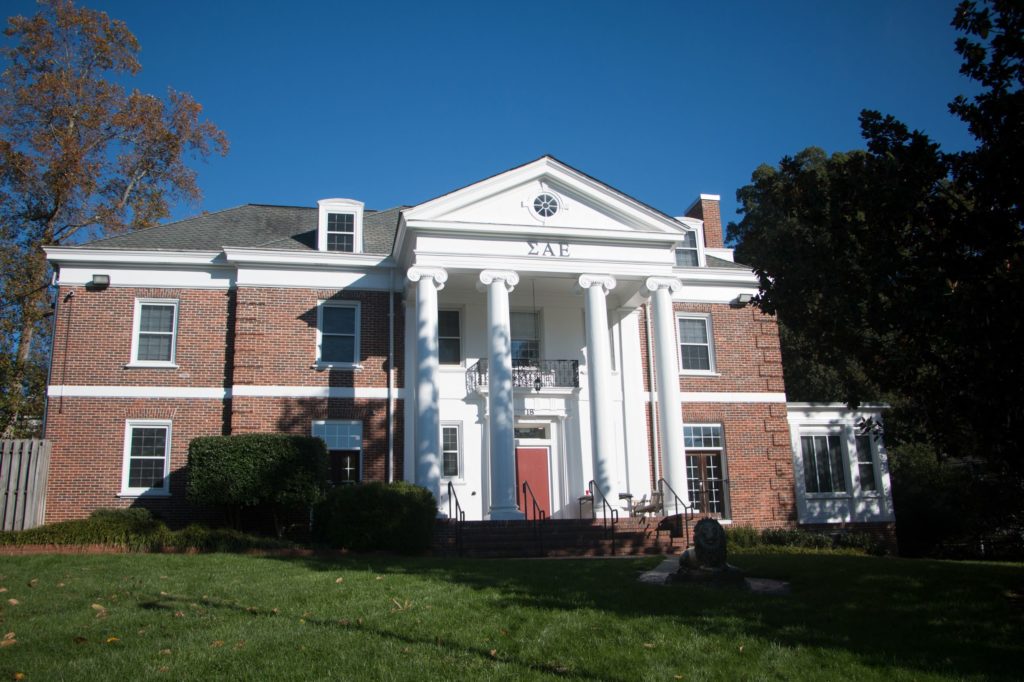 An Emory student has submitted a legal complaint against the University after he was “severely and permanently injured” in the Sigma Alpha Epsilon (SAE) fraternity house. Attorney Zachary Nelson filed the complaint in the Dekalb County Georgia State Court on Dec. 5, 2019, claiming that his client’s right middle finger was severed on Jan. 23, 2018 as a result of the University’s negligence.

Justin Yoo (20B), a member of SAE, was reportedly injured in the common area of the SAE house at 18 Eagle Row when a window “suddenly fell” and severed his finger. The complaint reports that Yoo had never before interacted with the window and that the University was responsible for the window’s maintenance.

The complaint requests that Yoo receive the full value of past and future medical expenses as well as compensation for mental and physical pain and “permanent disfigurement.” Yoo has already incurred medical expenses exceeding $122,971 from the injury.

The defense attributes the injuries to “the actions of others including but not limited to [Yoo].”

The University’s attorney, Kyle Sparwath, submitted a demand for a jury trial on Jan. 3.

Nelson told the Wheel that litigation can take between six months and several years. The case is currently in “discovery,” where both parties’ lawyers collect and share information. The date of the trial depends on many factors, including the court’s schedule, witness availability and the length of the discovery period, according to Nelson.

“Emory has an obligation to look after the people that they’re taking under their wing,” Nelson said. “When you’re sending your son off to a great school like [Emory], you should be able to expect that they’re being provided with a safe place to live.”

Nelson said that the next step in the case is a deposition, where lawyers representing both parties will question witnesses under oath. Individuals who could be called for questioning include Emory employees, students and Yoo’s health care providers.

Yoo did not respond to the Wheel’s requests for comment. 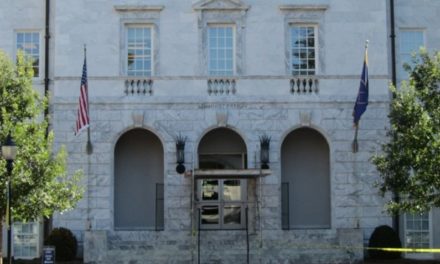 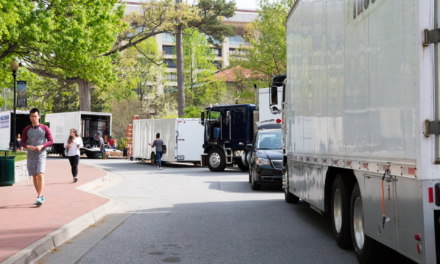